The following is a republished press release from the Cortland Regional Sports Council and not an article written by The Cortland Voice...to submit a press release, community announcement or information about another upcoming event, email Editor Peter Blanchard at [email protected].

CORTLAND, N.Y. – It is Final 4 weekend. 164 teams that began registering in January have been reduced to 63.

Beginning Friday afternoon, 42 of these teams will kick off this final phase to become NYSW 2016 State Cup Champions, with the other 21 teams starting play on Saturday.

Winners of the New York State West State Championships advance to the US Youth Soccer Regional Championships in Barboursville, West Virginia, from June 30 – July 5. Winners at the regional level advance to the national finals to be held at Toyota Soccer Complex in Frisco, Texas, from July 25 – 31.

“Local hotels, restaurants and stores will reap the benefits of having this many soccer players, coaches and spectators in town for this event," Cortland Regional Sports Council Executive Director Machell Phelps said. “We’re thrilled because once again we’ve shown that Cortland can be a viable venue for sports and recreational activities. People want to be here and of course we’re happy to have them here.”

This tournament had previously been played in Rochester but was awarded to Cortland in 2008 through a competitive bidding process.

“The Cup Committee and Staff have worked diligently to prepare us for this weekend”,  said Hugh Goodridge, State Cup Tournament Director. “All of our hard work comes down to this Final 4 event.”

Each summer, the United States Youth Soccer Association crowns a boys and girls national champion in age divisions starting at under 14 through under 19 brackets. The National Championship Series provides approximately 185,000 players on 10,000 teams from 55 state associations the opportunity to showcase their soccer skills against the best competition in the nation, while emphasizing teamwork, discipline and fair play.

A form of the US Youth Soccer National Championships were first held in 1935 and, after adding age groups throughout the years, reached the present format in 2001.

Click here for a complete schedule of game times and venues. 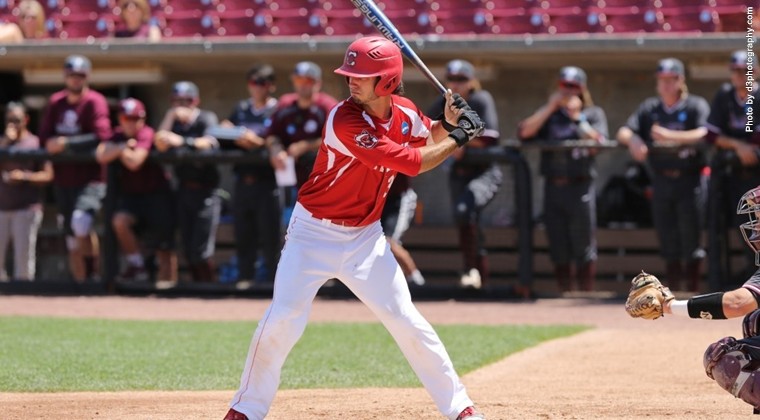 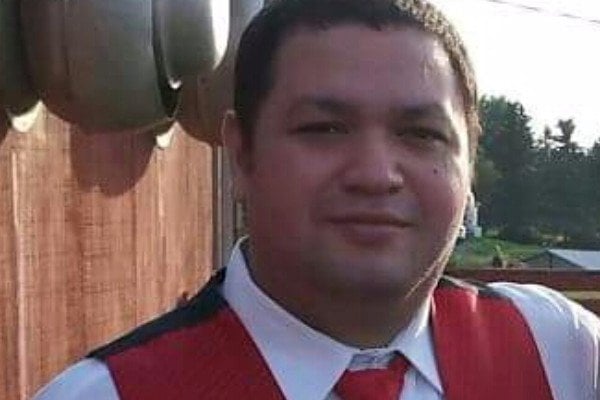