CINCINNATUS, N.Y. — The Cortland County Sheriff's Office has released more information on a crash that occurred in the town of Cincinnatus late Monday afternoon.

At around 5:01 p.m., officers responded to a crash on Route 26 near the intersection of Route 23 in Cincinnatus.

Officers arrived on scene with members of the local volunteer fire department to find a light blue 2010 Mazda 3 on its side, off the roadway and resting within a tree.

The passenger of the vehicle, identified as Linsey M. Turshman, 34, of Pitcher, N.Y., had to be extricated from the vehicle due to the extensive damage caused to the vehicle, the sheriff's office said.

Both the driver of the vehicle, Jason M. Rice, 18, of Willet, and Turshman were transported to Upstate Medical Center in Syracuse for treatment of injuries. The injuries are believed to be non-life threatening.

After an investigation, officers determined that excessive speed was the primary cause for the crash.

Rice will be issued tickets for unreasonable speed, failure to keep right, driving with an unsafe tire, prohibited use of studded tires and not wearing a seat belt, the sheriff's office said. He will appear in Cincinnatus Town Court on June 15. 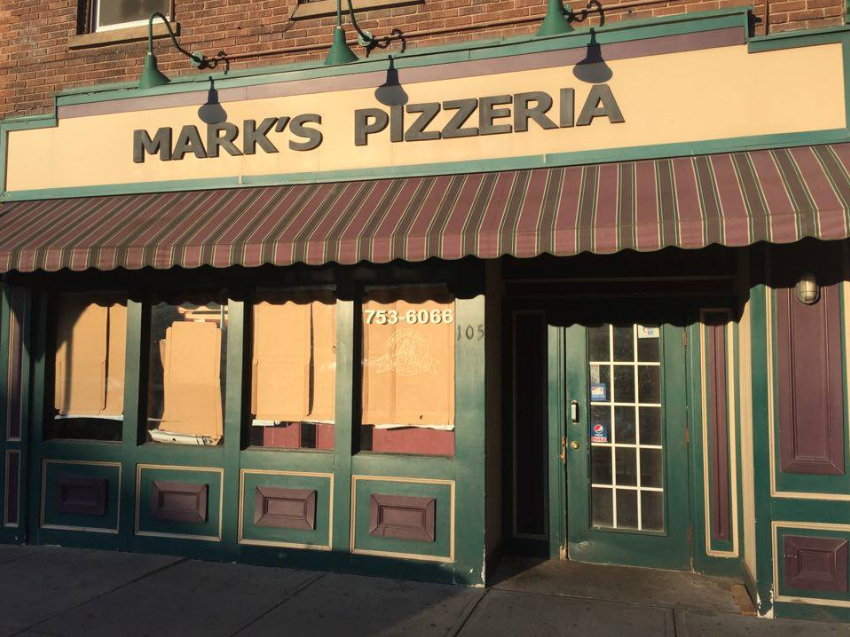