CINCINNATUS, N.Y. – A Cortland County man has been charged in connection with an April assault that sent one of his family members to the hospital, the sheriff's office announced today.

On Wednesday, April 20, sheriff's deputies responded to a home in the town of Cincinnatus for an injury from an assault.

An investigation revealed that Mark A. Brown, 53, had been involved in a verbal dispute with a family member that turned physical. According to the sheriff's office, Brown struck the victim several times in the head with a closed fist. 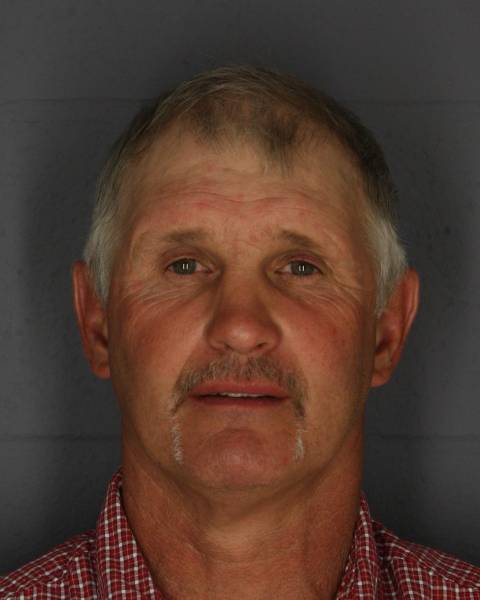 The victim was transported to Upstate Medical Center by Cincinnatus Ambulance for treatment of injuries sustained during the attack.

Brown had left the scene prior to police arrival but was later interviewed by investigators from the sheriff's office. He was released and the investigation continued, authorities said.

The investigation concluded Tuesday when Brown turned himself into the sheriff's office. He was charged with second-degree assault, a class D felony.

Brown was arraigned in Cincinnatus Town Court and released to the supervision of the county's Alternatives to Incarceration program. 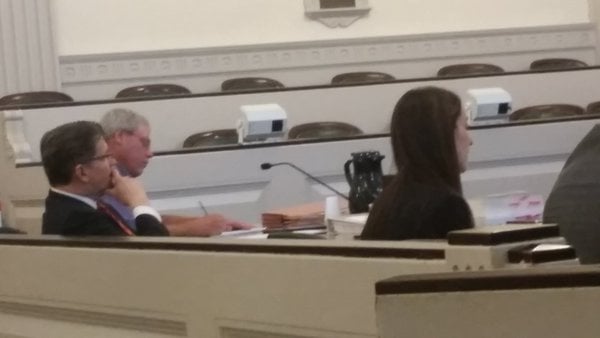 Dryden rape trial: 'The credibility is what ... 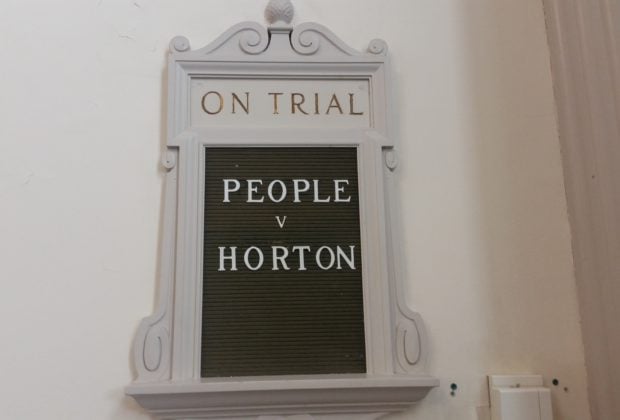