With the excited interest of scientists watching a rocket launch, members of the College’s Physics and Engineering Club gathered around a rectangular contraption that gradually layered thin sheets of melted plastic in an intricate pattern.

They were creating a tiny cat; a “waving cat” to be specific, similar to the porcelain sculptures frequently seen in Chinese restaurants.

The feline figurine that gradually took shape on the bed of the machine on March 22 was the very first multi-dimensional “print” produced by the club’s brand-new 3D printer.

“It’s been quite a process to find out precisely how to get nice clean prints,” said Nathaniel Rose, a sophomore dual physics and mathematics major from Norwich, N.Y.

“But through many hours of hard work, head scratching, and a few ‘oh-duh’ moments, we are finally getting consistently good prints,” said Rose, who will preside over the Physics and Engineering Club in the fall. “So it definitely was not just a plug-and-play machine.”

Weighing about 40 pounds, the printer is essentially a metal framework surrounding a 10-inch-square printing area linked to a laptop that briefly turns spools of solid material into thick liquid that immediately hardens in a programmed pattern. Currently the new equipment is housed in Bowers Hall.

3-D printers can be used to create almost anything from toys to tools. Club members plan to use it to begin creating prosthetics. These devices will be used for a variety of purposes, including donations and research projects.

“I hope to take the club in a more engineering and robotics oriented direction with the help of the printer next year,” Rose said.

That doesn’t preclude students from outside the sciences from gaining valuable experience on the machinery.

“I feel it will benefit other students in a very similar way,” Rose said. “They will have the opportunity to be creative in a way that wasn’t previously possible. Whether their interest be functional or purely artistic, it is just a very exciting and unique tool to have.”

Students and others may use the printer with the club’s permission.

“As far as general public access, that is something we are still working on,” Rose said. “For the time being if someone has a project that they feel could benefit from the use of the 3D printer, we’d be happy to talk with them.”

Early next semester, the club wants to host a training seminar for anyone interested in learning how to use the printer. It will double as a recruitment party for people interested in joining the club.

It’s a sign of the future. Eventually,everyone will have a 3D printer, predicts Anthony D’Accolti, last year’s club president.

“Owning a 3D printer enables us as students to stay ahead of the curve, and familiarize ourselves with cutting edge technology before others have the chance to,” said D’Accolti, a Seaford, N.Y., native who in his junior year as a physics engineering major set in motion the effort to acquire the 3D printer.

D’Accolti first approached the Student Government Association (SGA) for funding to buy the equipment. Later, he reached out to College administrators, including President Erik J. Bitterbaum.

D’Accolti said the club needed a printer along with the equipment that would modify it into essentially two printers — plus parts and different types of filament — materials from which very slender threads or fibers are pressed through the printer bed. The SGA supported part of the cost through its student clubs budget and the remainder was paid for out of the President’s Discretionary Fund and College administration money.

The 3D printing is expected to have a huge impact on industry, D’Accolti said.

“Some predict it will usher in the second industrial revolution and rely on localized manufactured goods rather than shipping goods from manufacturers in China,” he said.

The process of 3D printing works by additive manufacturing. It begins by inserting a filament of material into the printing head, or extruder. Then, the user loads a design into the printing software. The computer translates that into the coding system.

The system tells the extruder head the temperature needed to make the filament hot enough to melt and be deposited into the printing bed, but cool enough so the material can re-solidify into the design. The print solidifies instantly, and can be removed immediately after being printed.

Club members have already used the machine to manufacture a temporary replacement part for itself, D’Accolti said.

Presently club members are refining the more difficult process of producing objects made of wood and ceramic material. The ceramic object is printed using a ceramic dust, D’Accolti explained. Combined with a polymer, the material is heated with a kiln after extrusion in order to make the result more compact. The wood filament is a composite of recycled wood and binding polymers, making it possible for the filament to be extruded like plastic.

“We hope to have it usable next year,” D’Accolti said. 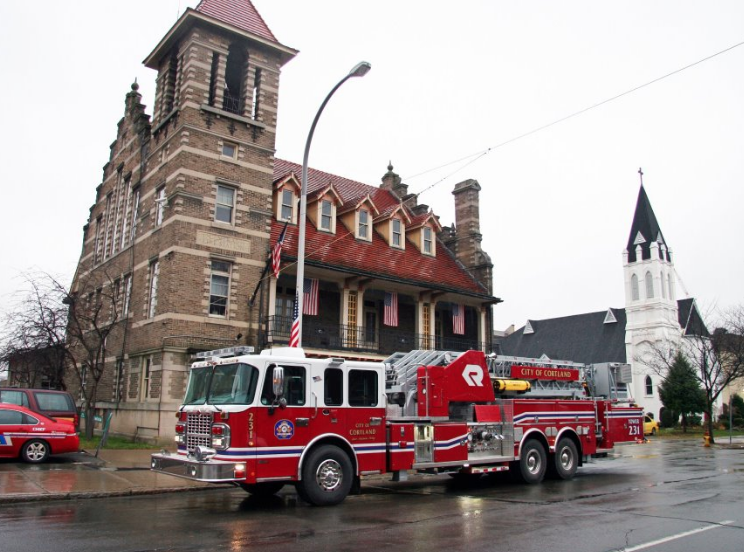 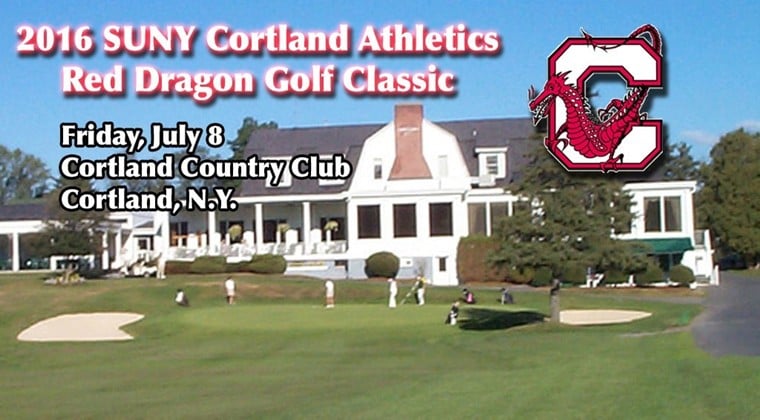