ITHACA, NY – Several local officials and business leaders were among the 40 or so who came to celebrate Tompkins Financial Corporation's ground breaking for a new 7-story headquarters on Seneca Street.

Currently, the corporation and its subsidiaries -- Tompkins Trust Company, Tompkins Insurance Agencies and Tompkins Financial Advisors -- have eight offices around Ithaca. When the new 110,000 square foot structure is complete, it will consolidate seven of those offices into one centralized location in downtown Ithaca.

The corporation currently employs 294 people the city and is projecting to add 75 new employees in the next 10 years.

"I think the most important aspect of this project is that it reaffirms our long-term commitment to downtown Ithaca, New York," said Stephen Romaine, President and CEO of Tompkins Financial, adding that he moved to downtown Ithaca himself 10 years ago and walks to work on a daily basis.

The event was not a traditional groundbreaking, substituting hard hats and shovels for four small trees. The trees symbolized the corporation's intent to donate a collection of trees back to the city, in order to replace the trees that were removed to make way for the new building. The company will work with the city forester to determine the best locations for new trees to be planted.

Tompkins Trust Company President and CEO Greg Hartz said the trees they also symbolized a planting the roots of the company.

Alderperson and Acting Mayor Deb Mohlenhoff also spoke. She compared the corporations decision to commit to downtown Ithaca to the Commons construction, explaining that the main reason behind that project was less to attract new business and more to replace the crumbling infrastructure beneath it.

"When a business like this decides that they are going to commit to downtown, that is exactly the same as the infrastructure repair that we needed to do," Mohlenhoff said. "They are not only building a beautiful new building, there will be buildings they leave behind that can be re-purposed, they're bringing employees and customers into the city to use that beautiful new Commons and by making a public commitment to the downtown urban core, they are demonstrating a partnership and collaboration with the city that is extremely important."

The new building is slated for official occupation by March 15, 2018. 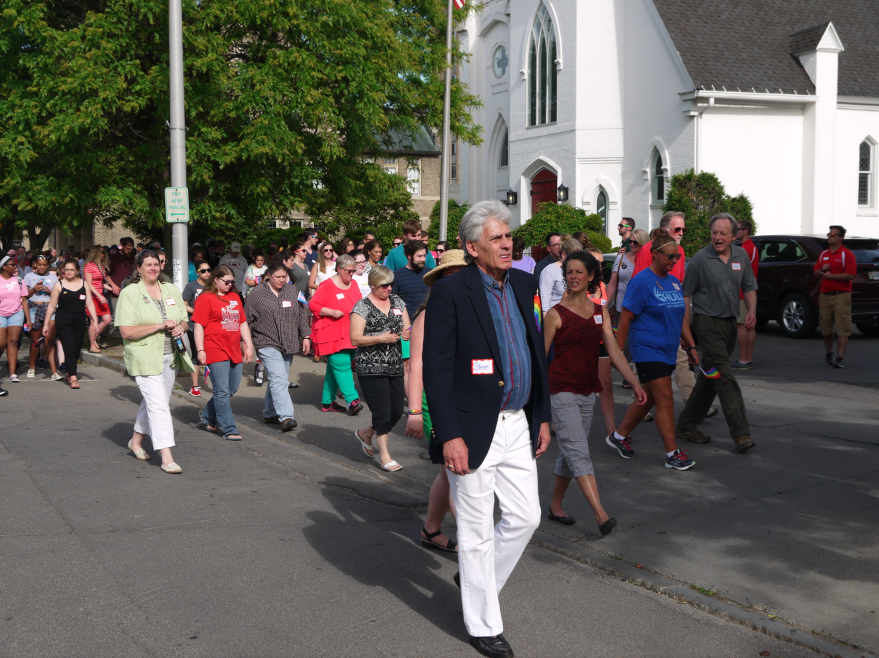 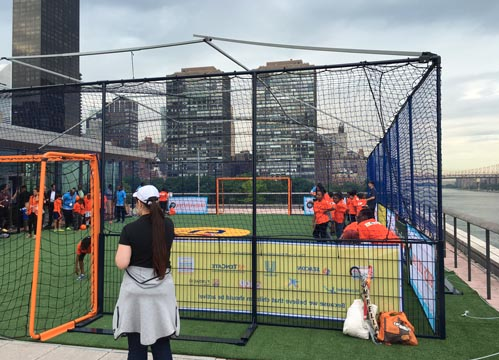