VIRGIL, N.Y. – A patrol vehicle belonging to the Cortland County Sheriff' Office collided with another vehicle in the town of Virgil Monday morning, causing minor injuries to occupants in both vehicles, the sheriff's office said in a news release today.

At around 8:42 a.m. Monday, two officers were traveling southbound on Route 11 when they came to the intersection of Route 392. The intersection was under the control of a flag person directing traffic due to road work being done at the intersection, the sheriff's office said.

The driver of the Pontiac, who has not been identified, suffered a minor injury but declined medical attention at the scene, Derksen said.

Both officers in the patrol unit were transported by Marathon Ambulance to Cortland Regional Medical Center for treatment of minor injuries and released.

No charges have been announced against the driver of the Pontiac vehicle. 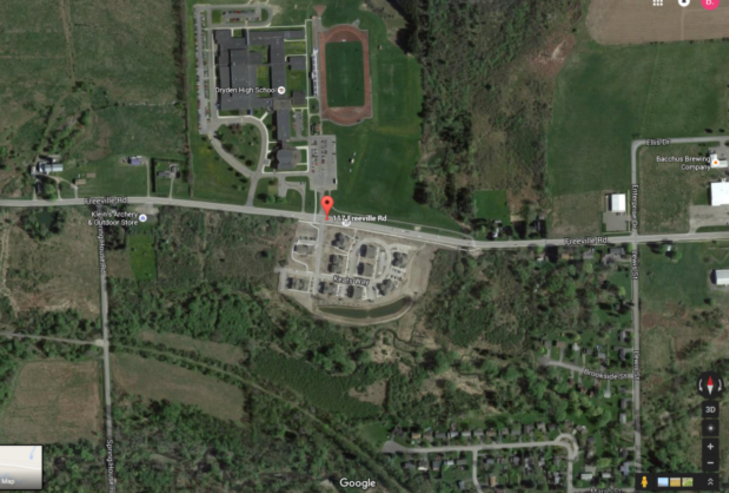 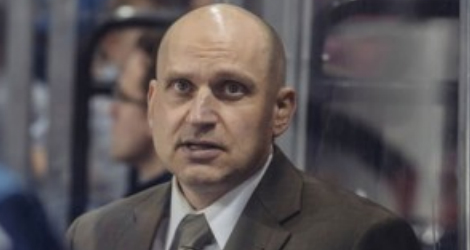