The following is a republished press release from a community organization and not an article written by The Cortland Voice...to submit a press release, community announcement or information about another upcoming event, email Editor Peter Blanchard at [email protected].

CORTLAND, N.Y. – The Madison County Community Services Board (CSB) has awarded the 2016 Prudy Fanning Community Service Award in the area of Mental Health to Lisa Hoeschele, Executive Director of Family Counseling Services (FCS). Hoeschele was honored at an awards reception held on June 16 at The Gorman Foundation in Oneida, New York.

The Community Service Award is named after Prudy Fanning, who was an advocate for countless individuals who needed support accessing mental health services. The award is presented annually to recognize an individual for outstanding volunteer service and/or performance beyond position requirements. Hoeschele was nominated for her outstanding leadership qualities and the initiatives undertaken with direct benefit to Madison County residents.

Under her leadership, the agency opened a satellite location in Oneida in 2013 and has since transitioned the ADAPT chemical dependency treatment program from Madison County to FCS and initiated Mental Health clinic services, which are co-located with the FCS Chemical Dependency program on Cedar Street in Oneida. 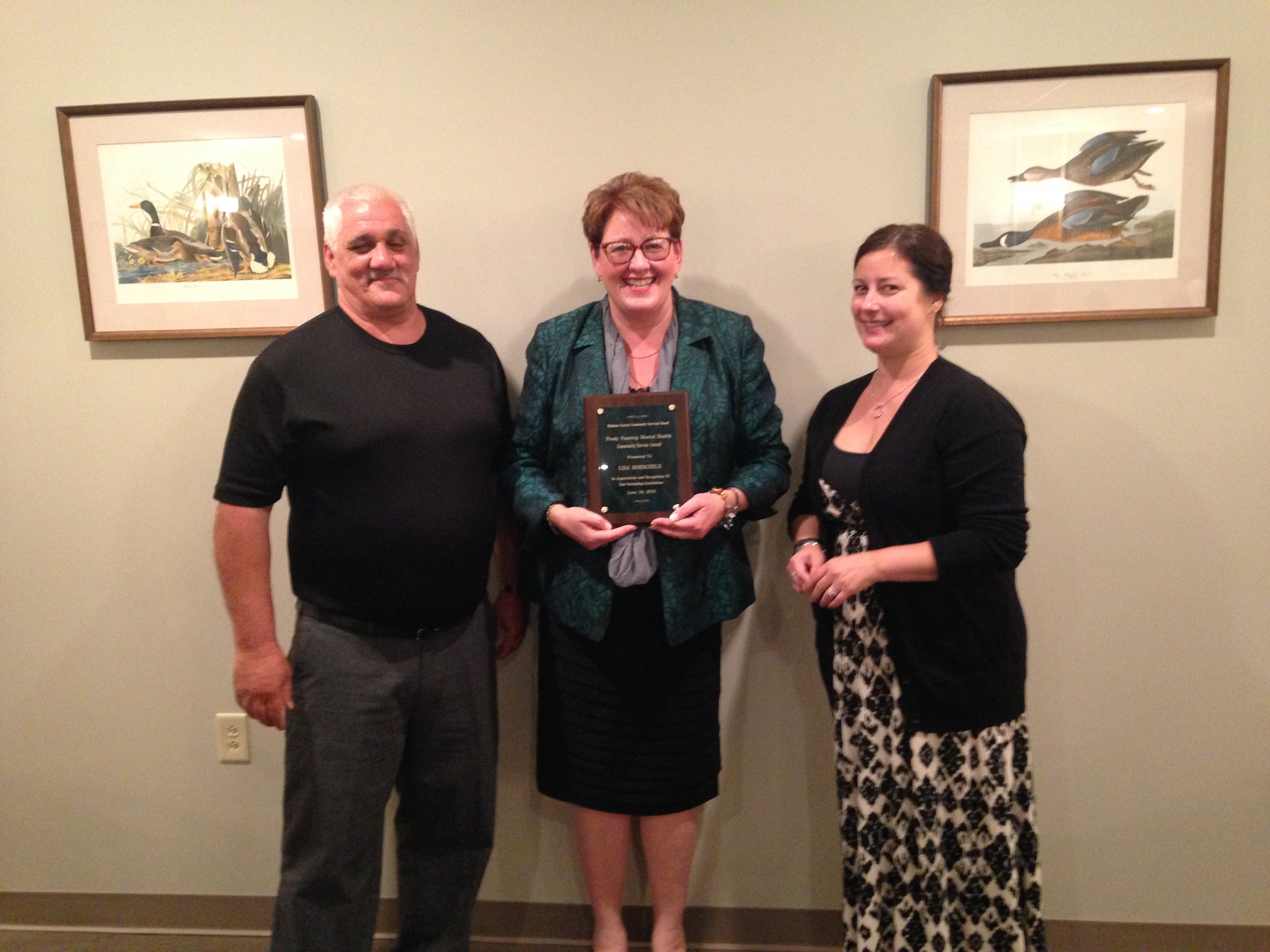 Hoeschele’s efforts led to collaboration with both DSS-CPS departments in Cortland and Madison counties that resulted in a two year grant-funded project to sponsor Behavioral Health Counselors supervised by FCS to work side-by-side with CPS Caseworkers in clients' homes.

Hoeschele has worked collaboratively with DSRP partners covering the Madison area for the purpose of more comprehensive service coordination. She participates in the Madison County CSB and sub-committees both personally and through the support of FCS Program Directors who participate.

Hoeschele has served as Executive Director of FCS since 2010. Hoeschele holds a master’s degree in public administration from Syracuse University’s Maxwell School.

Family Counseling Services is a non-profit organization serving both Cortland and Madison counties. FCS was established in 1970 as a volunteer family counseling service based in Cortland, NY. It has since evolved into a professional organization that offers mental health, chemical dependency, and school-based counseling, as well as prevention services through its prevention division, Cortland Prevention Resources. Last year, over 6,000 children, teens and adults received services from the organization. Family Counseling Services has an annual budget of $6 million and employs 85 staff. 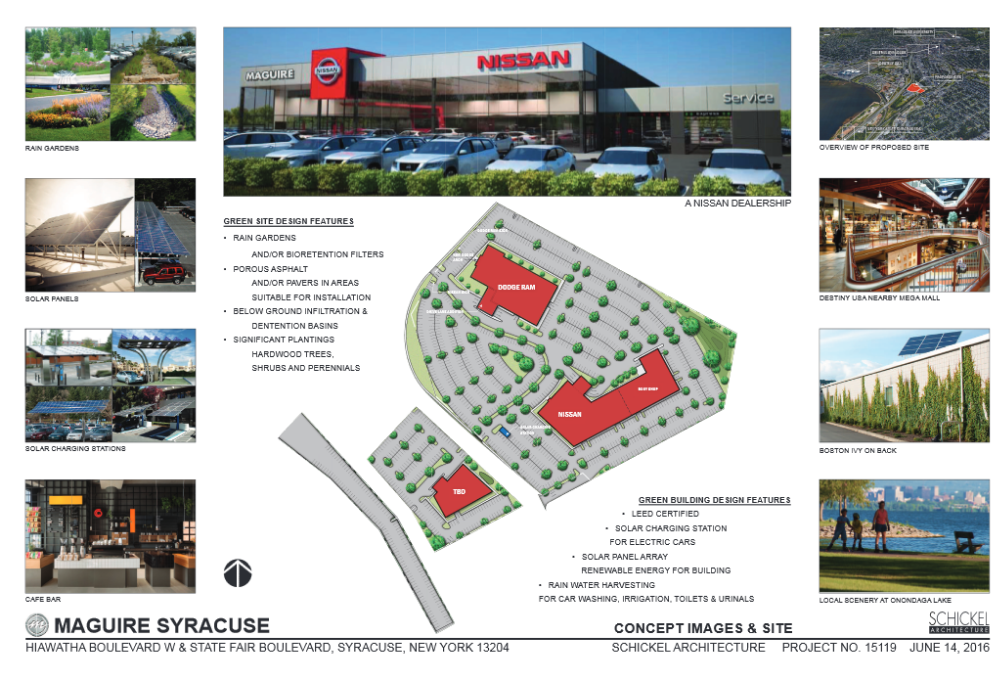