Richard grew up in Cortland and graduated from St. Mary's High School in 1950. He received his bachelor's degree from LeMoyne College in 1954 before serving in the United States Marine Corps from 1954 - 1957. While in the Marine Corps, he served as Infantry Platoon Leader and Military Police Company Executive Officer. Following his military service, Richard attended St. John's University College of Law where he received his juris doctor degree in 1961.

He served the Cortland community as a private attorney, beginning in 1962 with the law firm of Haskell and Foley, which became Haskell, Foley, and Shay. During that time, he also served as Cortland City Prosecutor. In 1969, he was elected County, Family, and Surrogate Court Judge, holding that position until 1975, when he was appointed Special Prosecutor for Central New York for the Attorney General nursing home investigation. In 1977, he resumed private practice with the firm of Haskell, Foley, Meldrim and Shay, which later became Shay, Meldrim and Mack. In 1979, he was elected Cortland County District Attorney, serving the county in that capacity until 1997. After leaving the district attorney's office, Richard served as a United States Administrative Law Judge for the Social Security Administration until 2001.

Richard was the founder, first president and member of the Board of Directors of Volunteer Family Counseling Service, Inc., now known as Family Counseling Services, Inc. He also served on the board of directors of many additional local organizations, including St. Mary's School, Boy Scouts, March of Dimes, Lourdes Camp, Cortland County Business Development Corporation, Alliance Bank, J.M. Murray Center, Cortland YMCA, and the Newman Foundation at SUNY Cortland. He also served on the Cortland City Board of Education. Richard enjoyed teaching administrative law as an adjunct assistant professor at SUNY Cortland.

Richard is preceded in death by his loving wife, Dorothy Mulholland Shay, his son, Edwin M. Shay, and his brothers-in-law Eugene Waters and Edwin Mulholland.

A Mass of Christian burial will be celebrated at 10:00a.m. on Monday, June 27, 2016, at St. Mary's Roman Catholic Church with Father Joseph Zareski as celebrant. Prayers of committal will follow in St. Mary's Catholic Cemetery.

The family asks that contributions in Richard's memory be made to St. Mary's School, 61 North Main Street, Cortland, NY 13045. 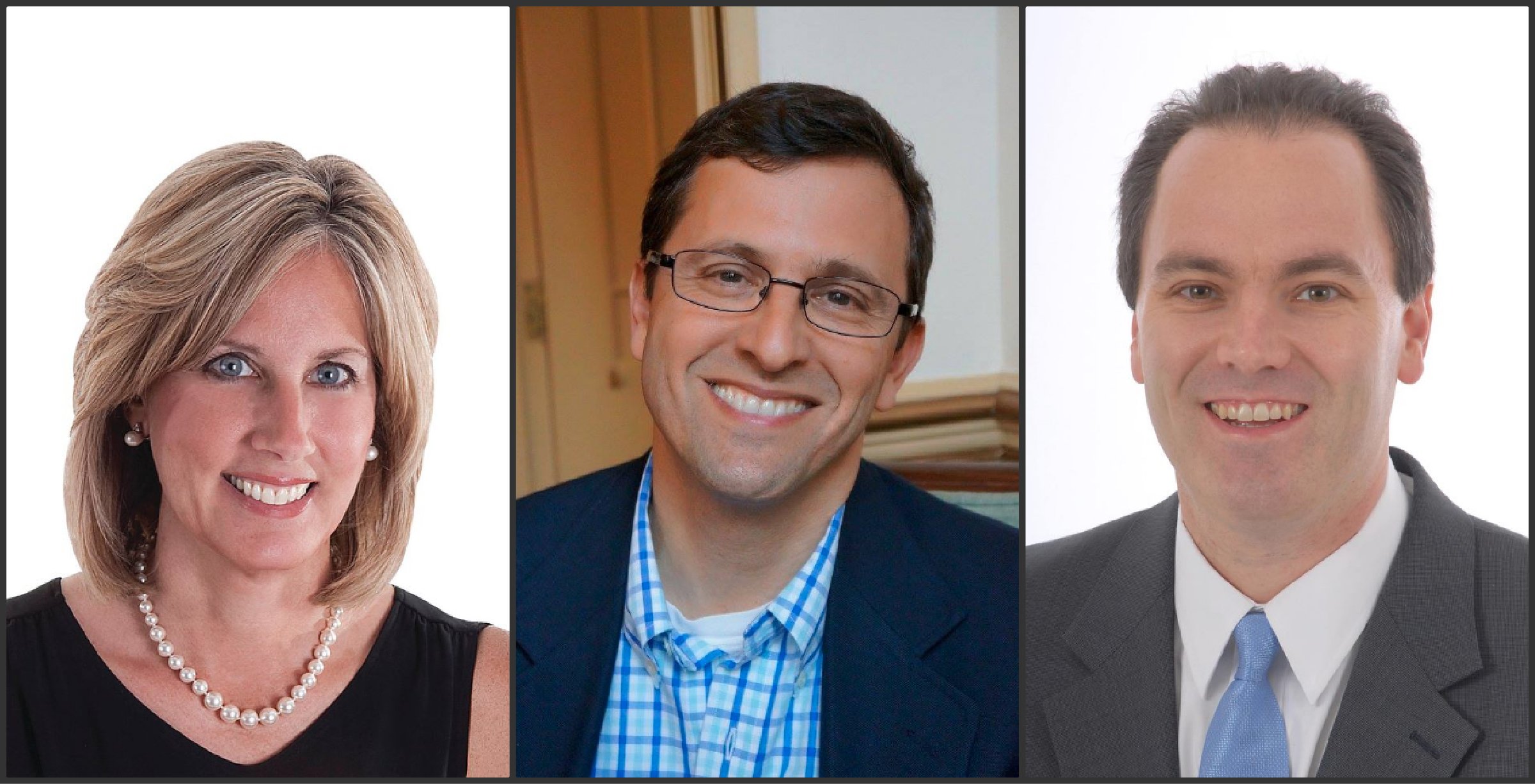