Helms, who is also the county's STOP DWI Coordinator, said the effort will begin Friday, July 1 and end on Tuesday, July 5.

"Americans love to celebrate the Fourth of July with family, friends, food and fireworks, but all too often the festivities turn tragic on the nation's roads," Helms said in a press release. "The fact is, this iconic American holiday is also one of the deadliest holidays of the year due to drunk-driving crashes."

From 2010 to 2014, 752 people lost their lives in crashes involving drunk drivers during the July 4th holiday period, according to data from the National Highway Traffic and Safety Administration. Those fatalities account for 42 percent of all motor vehicle traffic fatalities over the same five-year period. 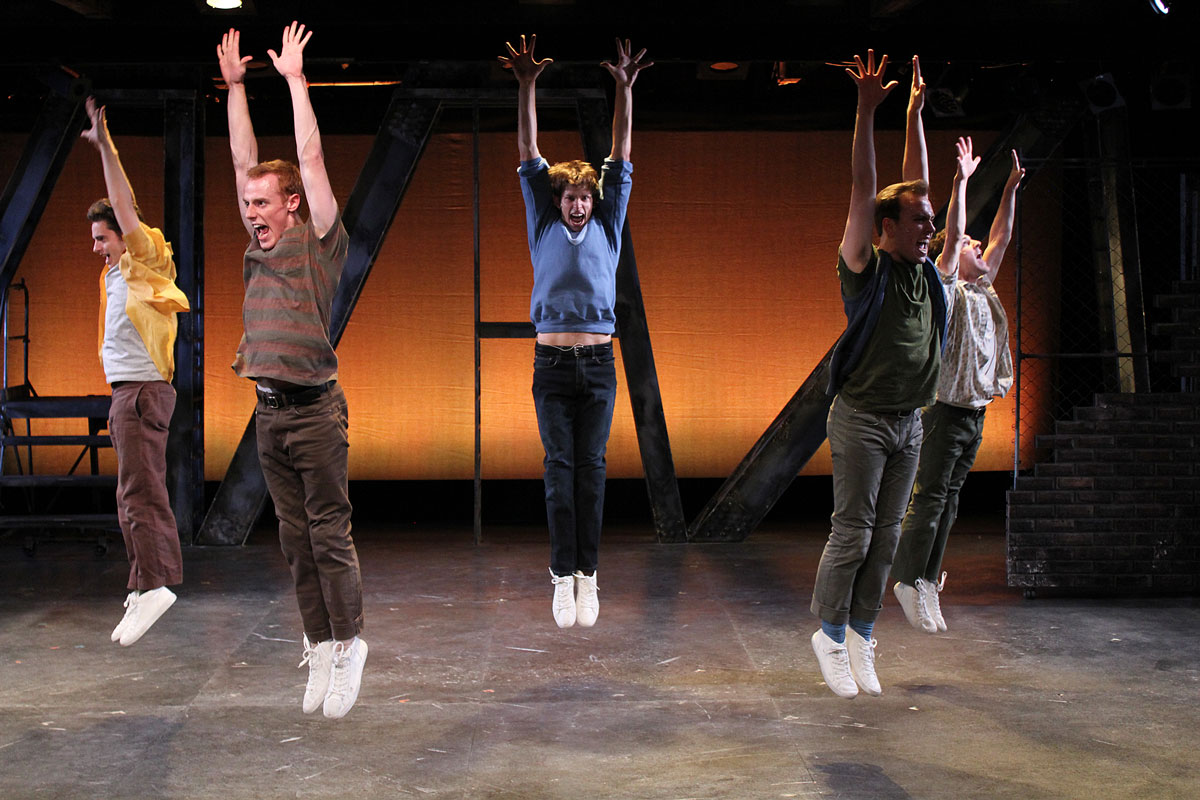