Under the proposed budget, students would see a $140 increase in full-time tuition to $4,790 per year, an increase of roughly 3 percent.

While college officials did not request a funding increase from last year, legislator Linda Jones expressed concerns about the college’s ability to balance its budget.

“I do have concerns that your budget is 5.7 percent higher than last year, and that you’re taking $95,000 out of the general fund to balance it,” Jones said. “There has to come a point when the college finds a way to keep their operating costs more steady, because this is an overtaxed county.”

TC3 President Carl Haynes explained that once the college accounts for increased enrollment, the real budget increase amounts to 3.1 percent. 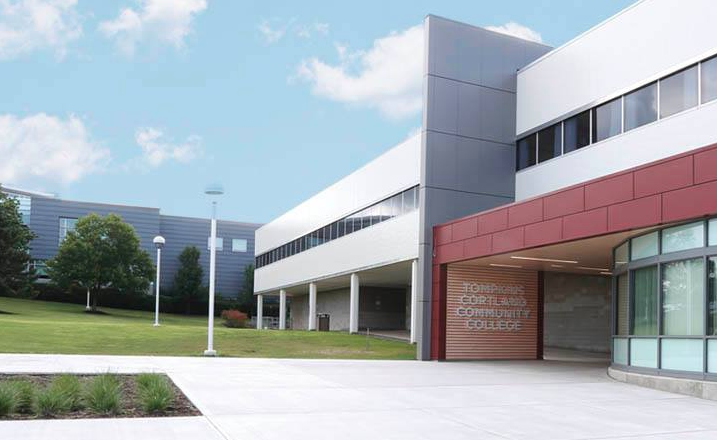