Home›Featured›Q & A: Nathaniel Shaw, director of ‘West Side Story’ at Cortland Repertory Theatre

Q & A: Nathaniel Shaw, director of ‘West Side Story’ at Cortland Repertory Theatre

CORTLAND, N.Y. — The summer season at Cortland Repertory Theatre promises to bring a wide range of theatrical entertainment to the area. After recently wrapping up its first show of the summer, “The Fox on the Fairway,” CRT's production of the 1957 Broadway musical “West Side Story” is now underway and runs through July 9 (Go to cortlandrep.org to see the event calendar or to purchase tickets).

Nathaniel Shaw, an American theatre director, choreographer and actor based in New York City, brings his directing chops to CRT’s production of the American classic. We recently spoke with Shaw to talk about his experience thus far in Cortland.

Is this your first time putting on a production at Cortland Repertory Theatre?

Last year I did Miracle on South Division Street, a 4-person play from last season, so this is my second trip here. 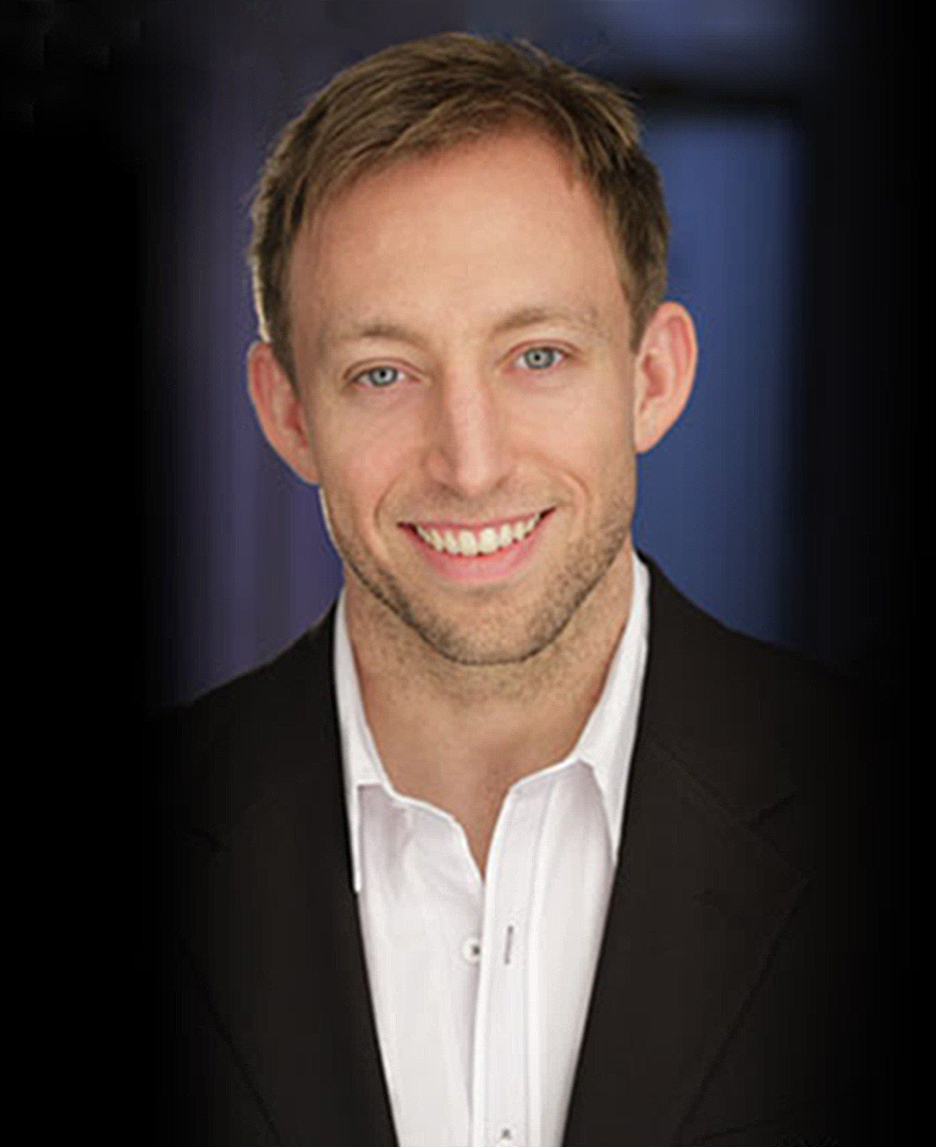 When did you arrive in town to begin preparing for the play?

Right at the beginning of the month. The amazing thing about this company and Summer stock theatre is that if you’re putting together a Broadway show, you have a 6-week rehearsal process, 23 weeks of technical work and perhaps 4 weeks for reviews before you open. So you’re talking about 12 weeks to prepare a show, and we’re doing the entirety in just a few weeks. They opened two weeks after they arrived with one of the most demanding shows in the canon of musical theatre. On top of all the singing and dancing we ask them to do, they are also responsible for all the scene changes. It’s a very exciting period of time for young actors. They’re asked to do a lot and they’ve certainly risen to the challenge.

How are you able to get this production ready for the stage in such a short time frame?

They’re rehearsing very long days for West Side Story. We’d start at 10 in the morning and end at 9 or 10 at night. On top of that, you need a cast that’s willing to do their homework, take some choreography and show up the next day for rehearsal having improved upon it overnight. We can’t have people sliding backwards from one rehearsal to the next. The actors we’ve had this summer have shown a dedication to not being that weak link in the chain, to show up more prepared than they were the previous day.

Do you like to put any modern spin on the story, or take liberties with the script?

We are not to alter the script in any way. The script is already published and the licensing prohibits any changes to the script. There’s a little bit of flexibility in that the original Broadway company had more characters than we had in West Side Story, so occasionally another character had to absorb some lines that were not originally written for him, but those are really small tweaks. Our West Side Story production honors the Jerome Robbins choreography, and our choreographer has extensive experience with the Michael Bennett choreography for the chorus line.

Do you prefer directing classical productions along the lines of 'WSS'?

I think that I strive to have a balance in my career, to have new work and new play development and also a healthy dose of the classic musical theatre stuff. I’m striving to have a balance in my career in all aspects. In the fall I will take over as the artistic director of the Virginia Repertory Theatre, and I'll be moving my family down to Richmond.

How would you describe your experience thus far at CRT?

Kerby Thompson and the rest of the team at Cortland Rep. are really of the highest standard and really create an environment where the creative team can pursue excellence with a high level of talent surrounding them.