CORTLAND, N.Y. — One person was treated for smoke inhalation after a garage caught fire on Grace Street Thursday evening.

At around 10:45 p.m., firefighters were dispatched to smoke coming from a house at 16 Grace Street. Crews arrived to find the fire was fully involved with a vehicle inside.

In addition to battling the flames, one person was treated at the scene for smoke inhalation and released. The fire was under control within about ten minutes, according to Cortland Fire Chief Charles Glover.

Fire officials estimated the value of the loss to be approximately $40,000.

The City of Cortland Fire Investigation Team determined the cause of the fire to be accidental due to "improperly discarded charcoal." 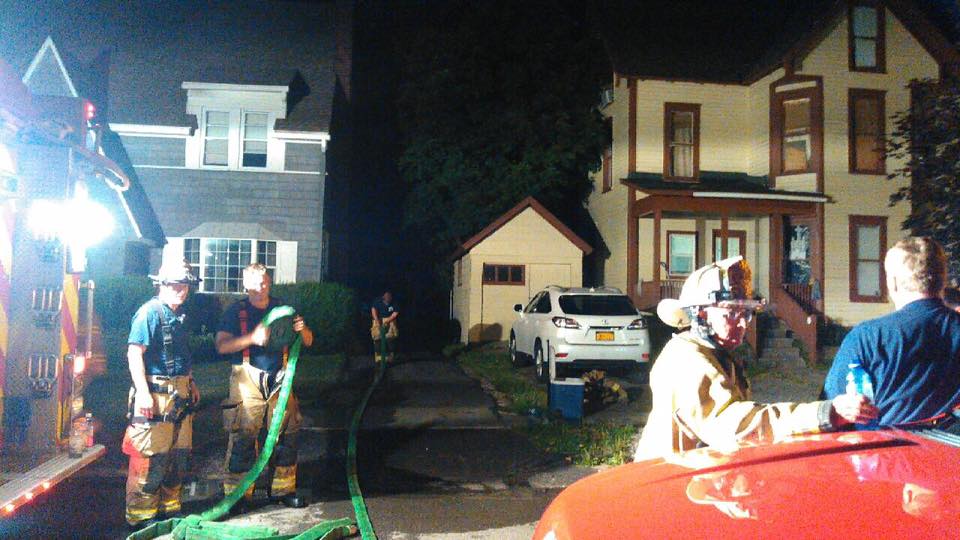 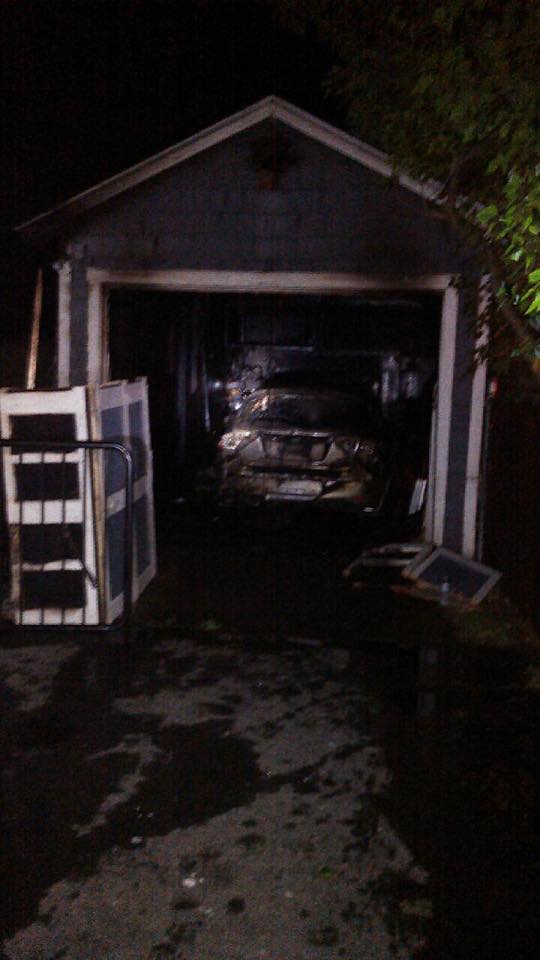 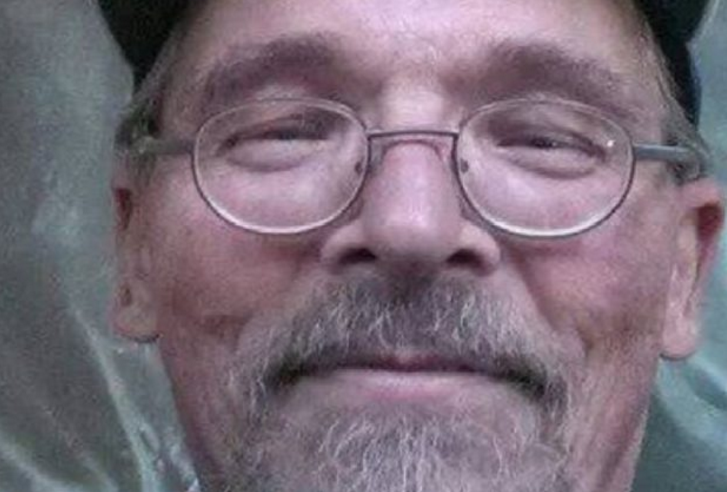