The following is a news release from the Ithaca Fire Department and was NOT written by The Cortland Voice.

A car collided with phone poll on Ellis Hollow Road in the Town of Ithaca on the Fourth of July, resulting in serious injuries.

The call came in around 2:30 Monday and when Emergency Responders arrived they found a woman trapped in her car with leg injuries. It took about 20 minutes for Ithaca Firefighters to cut her free from the car, which involved removing the roof and door and rolling the dash off of her.

Bangs Ambulance then transported her to a landing zone at the Game Farm Road athletic fields where a helicopter flew her to a regional trauma center.

The Tompkins County Sheriff Department is investigating the accident. 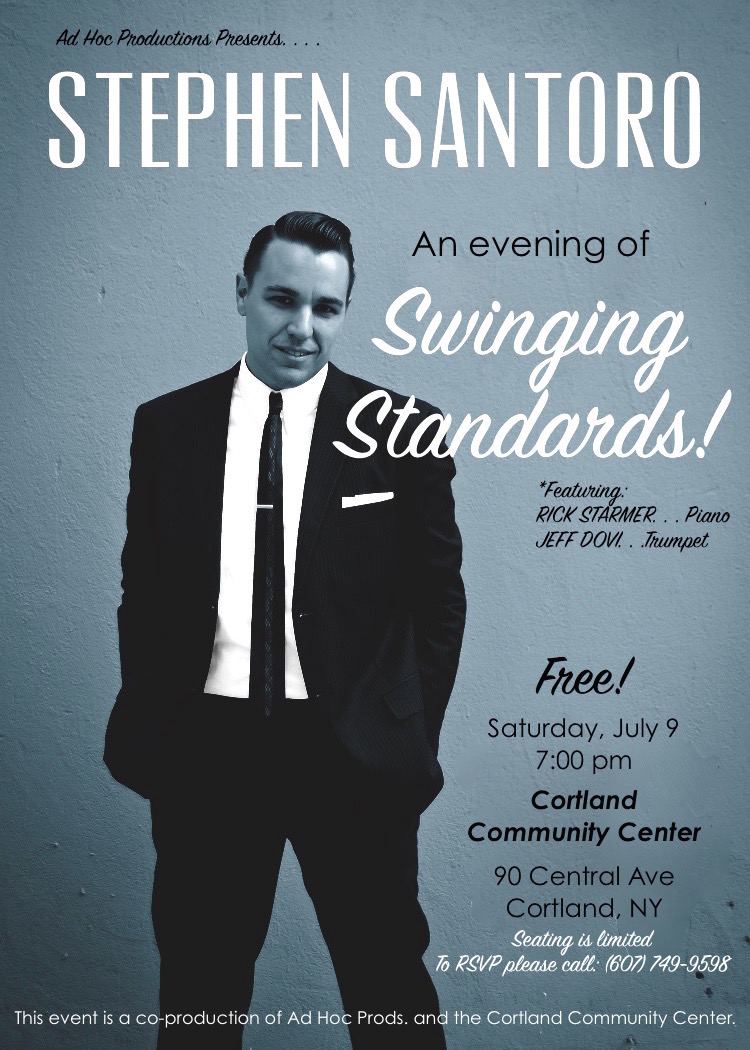