Lifton, whose district covers Tompkins County as well as the city of Cortland, the town of Cortlandville and the town of Virgil, says the moratorium would allow for an investigation into the practices of pipeline operators that were cited in a March 2016 report from state comptroller Tom DiNapoli.

The report found that pipeline operators did not notify the state of six gas-related incidents — some of which involved evacuations, road closures, and business closures — that should otherwise have been reported.

Instead of continuing to rely on fossil fuels, Lifton suggested the state legislature pursue a renewable energy program that would generate “tens of thousands of rewarding jobs.”

“New York State would be wise to pursue a large-scale energy efficiency program for homes, businesses and institutions to reduce demand for energy, at the least,” Lifton said in a press release Thursday.

Twenty-two assemblymembers and state senators have signed on to the letter. 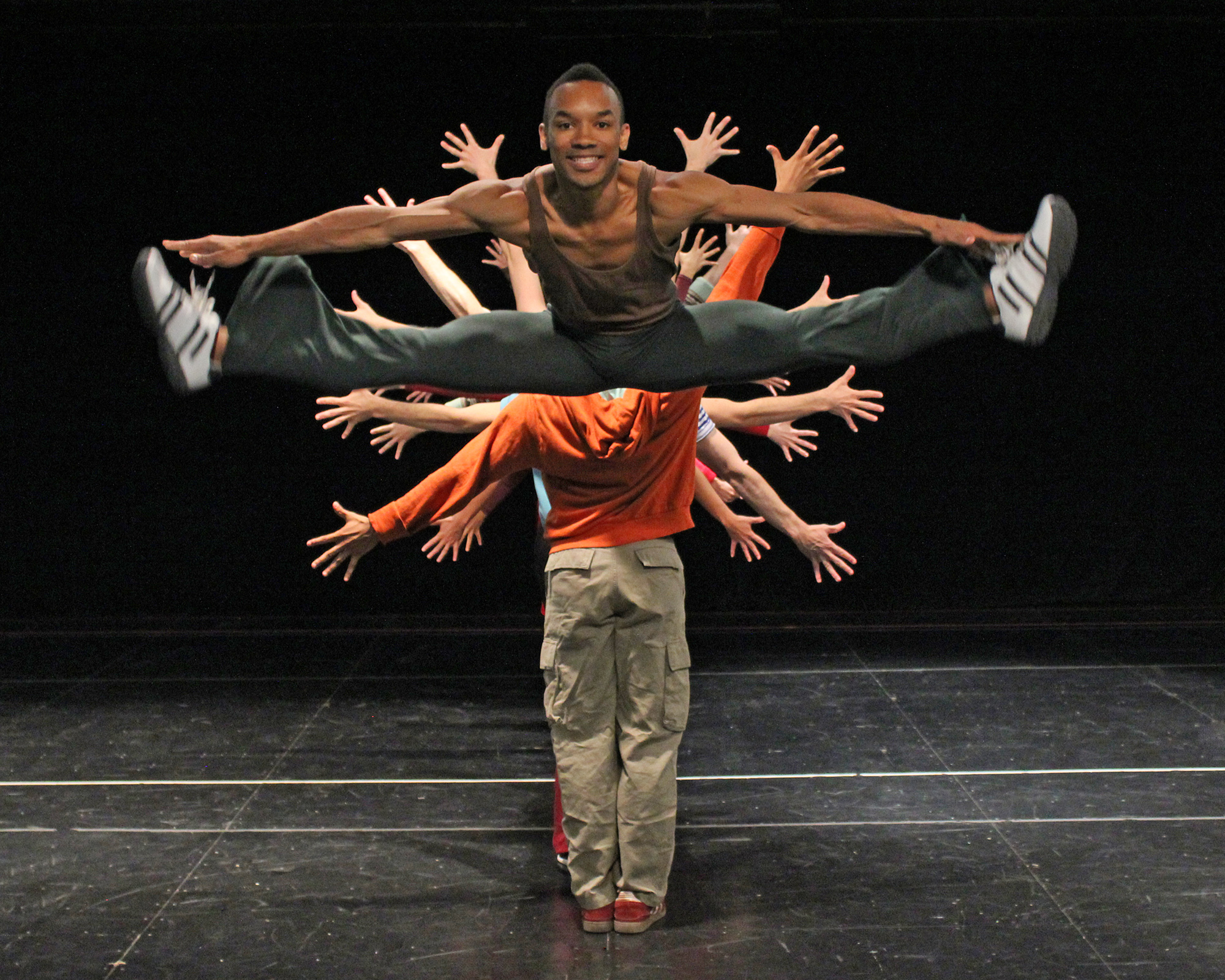 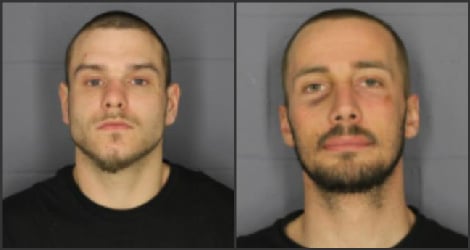