CORTLAND, N.Y. — Residents will now have more seating options next time they walk on Main Street thanks to a collaborative effort involving local business owners, the Cortland Downtown Partnership and the city of Cortland.

The committee also commissioned local artist and SUNY Cortland Art and Art History professor, Vaughn Randall, to design the new benches. The design is meant to reflect the “rugged and industrial” history of Cortland.

Two of the benches were placed in front of the U.S. Post Office Cortland building, and the third can be found at the intersection of Main Street and Court Street: 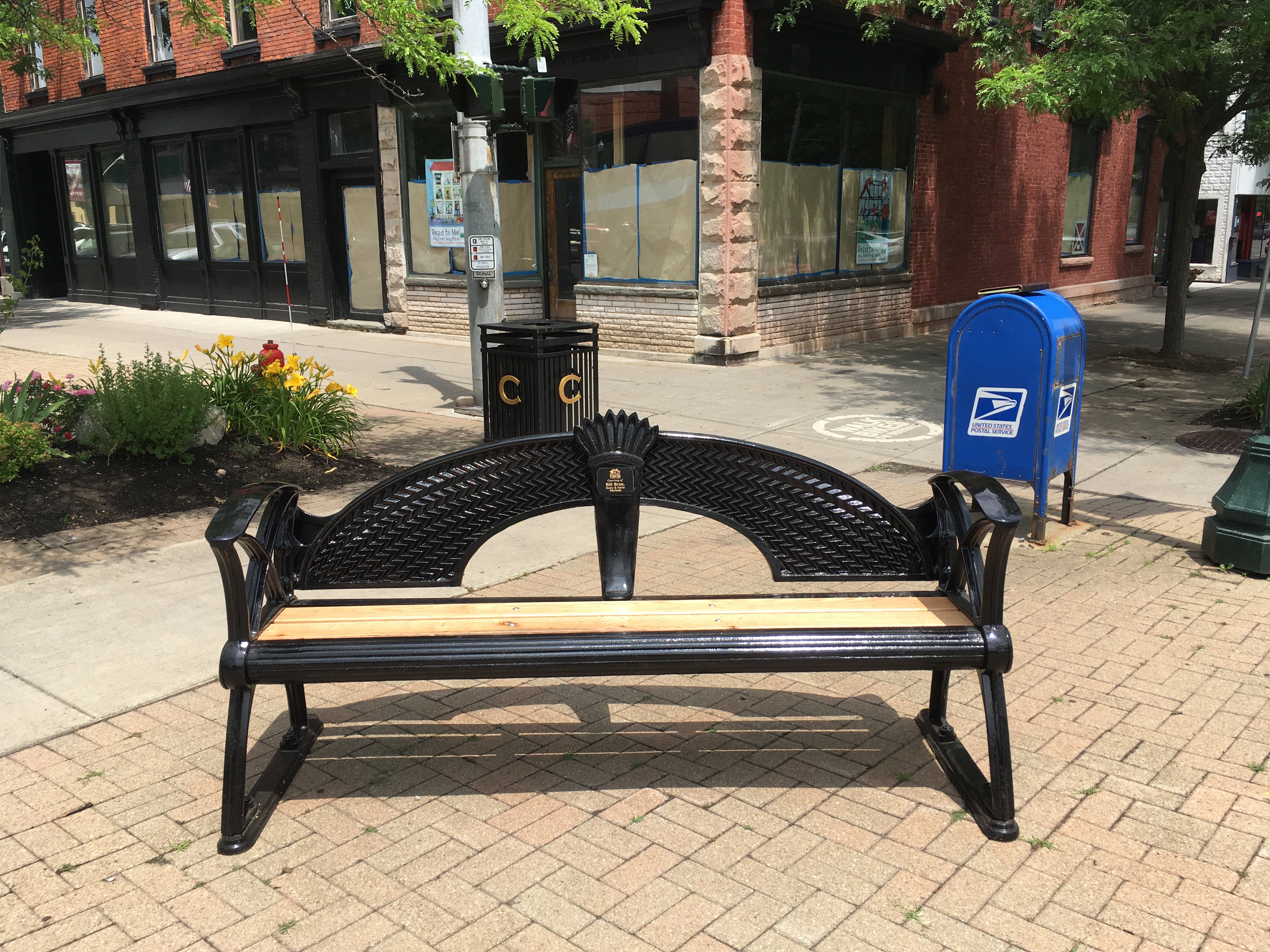 A seven-pointed crown tops the new benches as a nod to the city’s moniker, the “Crown City” (photo provided).

Hardwood planks were donated by the McGuiness Dairy Farm estate and finished by Stephen Robinson’s Wood Shop. Joe Reagan’s Royal Automotive then painted the benches with a black automotive finish.

An additional three benches are nearly completed and will be added to Main Street once additional sponsors are identified, according to a press release from the Cortland Downtown Partnership. 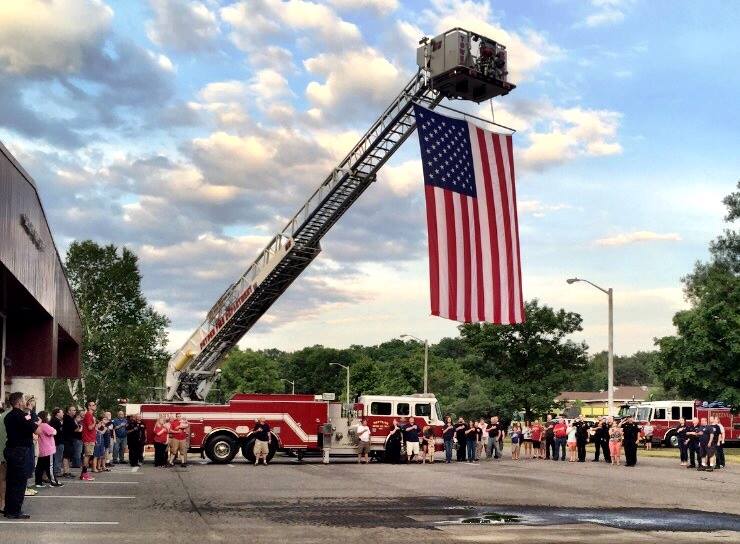