SUMMER HILL, N.Y. — A Cortland woman was killed after her motorcycle collided with a deer in Cayuga County Friday morning, according to the Cayuga County Sheriff's Office.

Susan I. Withers, 65, of Route 90, Cortland, died after her 2007 Suzuki motorcycle hit a deer shortly before 5:11 a.m. on Hinman Road in the town of Summer Hill, the sheriff's office said in a news release.

A passing driver saw the accident and called 911.

The sheriff's office was assisted at the scene by Cayuga County 911, the Cayuga County Coroner's Office, the Homer Fire Department and Four Town Ambulance. 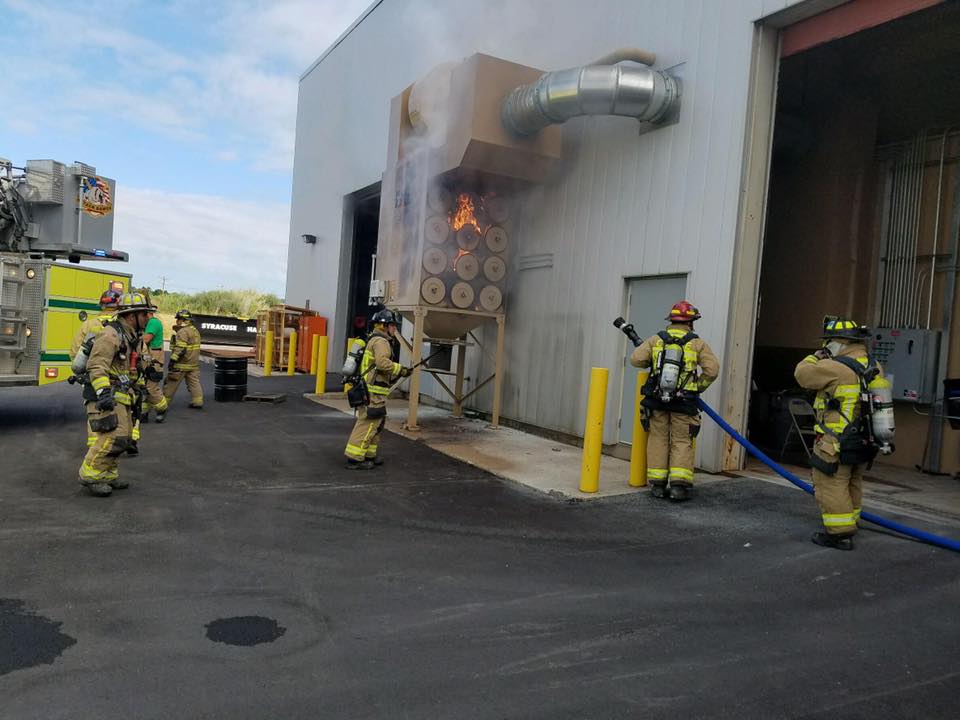 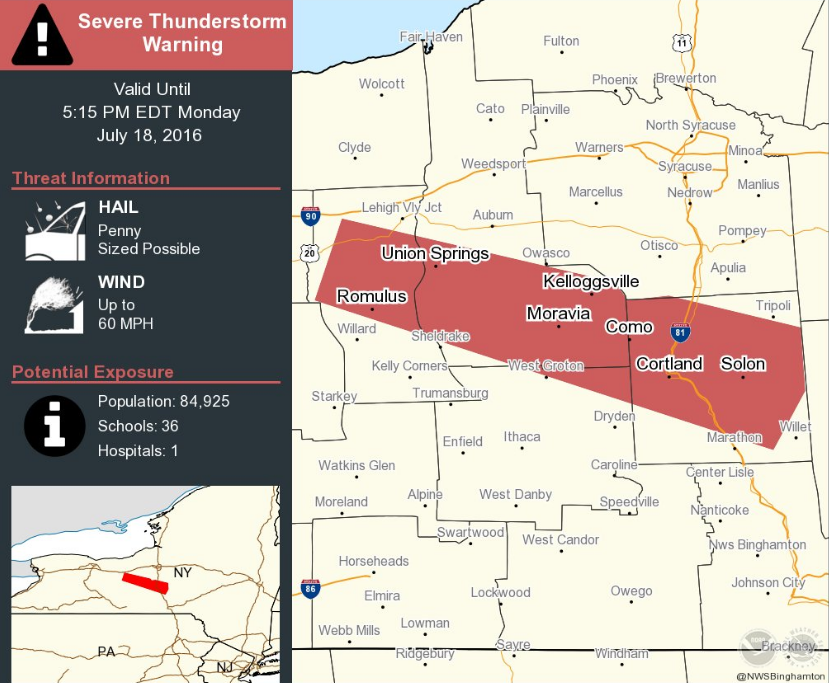