CORTLAND, N.Y. — Family members of an 8-year-old girl who was injured badly in a boating accident on Skaneateles Lake earlier this month say her condition is improving.

Kaelynne Driscoll, of Homer, lost an arm and a leg and suffered severe head trauma in the July 6 accident, according to the Onondaga County Sheriff's Office.

The girl's father, Christopher Driscoll, was tubing with his daughter when they struck a wake and were ejected into the water. As the boat that was towing them circled around, both were struck by the boat's propeller's, though the father's injuries were less severe, deputies said.

The sheriff's office has not released the names of the people on the boat, citing an ongoing investigation.

Despite being in critical condition for nearly a week, Kaelynne's condition is markedly improved, according to a close family member.

"She continues to smile, laugh, tell her mom that she is ready to go home, and ensure that the nurses know she wants blue gatorade and muffins," said William Oursler, the girl's uncle and the organizer of a GoFundMe campaign raising money for the family's medical expenses.

Since the accident, dozens of people have collectively donated tens of thousands of dollars to support the family. Oursler's online campaign has garnered more than $7,000 in donations, while a separate GoFundMe campaign started by a family friend has raised more than $22,000.

In addition to the online campaigns, several upcoming events have been planned to support her recovery efforts.

Soon after the accident, family members and very close friends of Kaelynne created a Facebook group called Kaelynne's Army, and the group has organized a benefit event that will take place at the American Legion in Cortland on Aug. 13 at 1 p.m.

A "sip & paint" fundraising event was held July 19 at Shelly's restaurant in DeRuyter, and a Hero's Challenge 5K and obstacle course that will be hosted by the McLean Fire Department in Cortland on October 15 has offered to donate some of the proceeds from the event to the family. 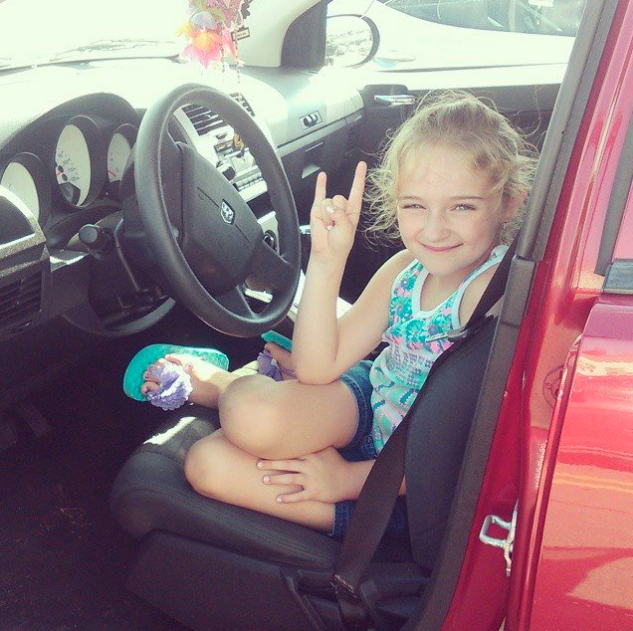 Oursler said that while Kaelynne will continue to undergo more surgeries and procedures, all operations thus far have improved her health.

Her mother, Amber Oursler, has been by her side every day since the accident, he said.

"With each and everyday that comes, [Kaelynne] is gaining more strength," he said. "She is owning this life-changing experience and refuses to allow it to keep her down. She is now getting out of the bed and into a wheelchair. She is a true fighter."

Oursler said people can support Kaelynne by donating to the online campaigns, attending the upcoming benefits or by simply sharing her story.

Correction: A previous version of this article stated that the boating accident that injured Kaelynne Driscoll happened April 6. The incident happened July 6. 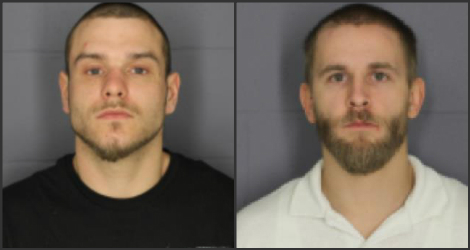