CORTLAND, N.Y. — An historic landmark in the city of Cortland was spared from destruction Friday thanks to the quick work of city firefighters, though smoke damage caused more than $100,000 in damages.

Shortly after 1 p.m., the City of Cortland Fire Department responded to a fire at the Grace Episcopal Church at 13 Court Street, next door to the fire department's headquarters.

About 10 people were inside the building at the time of the fire, according to the Cortland Fire Department. All made it out safely. One woman was treated for mild smoke inhalation at Cortland Regional Medical Center and released.

Due to the extreme heat, additional firefighting personnel were called to the scene from the Cortlandville, Dryden and Homer fire departments. Court Street was closed to traffic for approximately two hours. 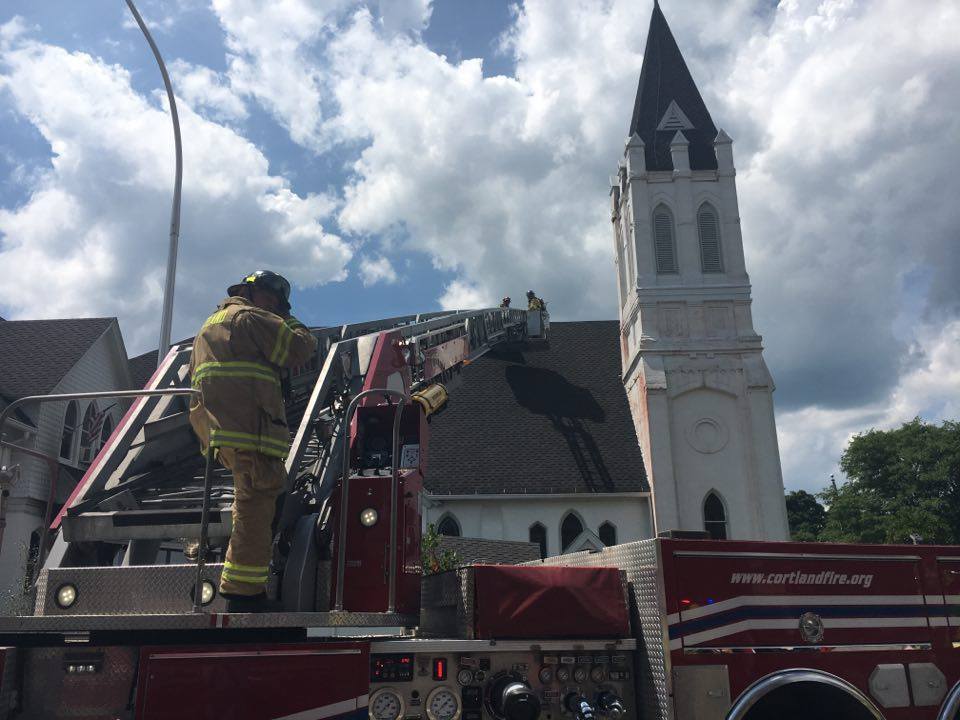 Cortland firefighters at the scene of a reported structure fire at Grace Episcopal Church in Cortland.

The cause of the fire was determined to be electrical. Fire and water damage was contained to two rooms in the building, though smoke damage was prevalent throughout the structure, according to Cortland Deputy Fire Chief Wayne Friedman.

Due to the size and makeup of the building and its contents, preliminary estimates of financial loss could exceed $100,000. The building is assessed at $400,000.

"The quick notification and aggressive efforts of firefighters prevented a total loss of an historic landmark in downtown Cortland," Friedman said.

The building will remain unoccupied until further notice, Friedman said. Church officials are determining where to temporarily relocate its services, such as Cortland Loaves and Fishes. 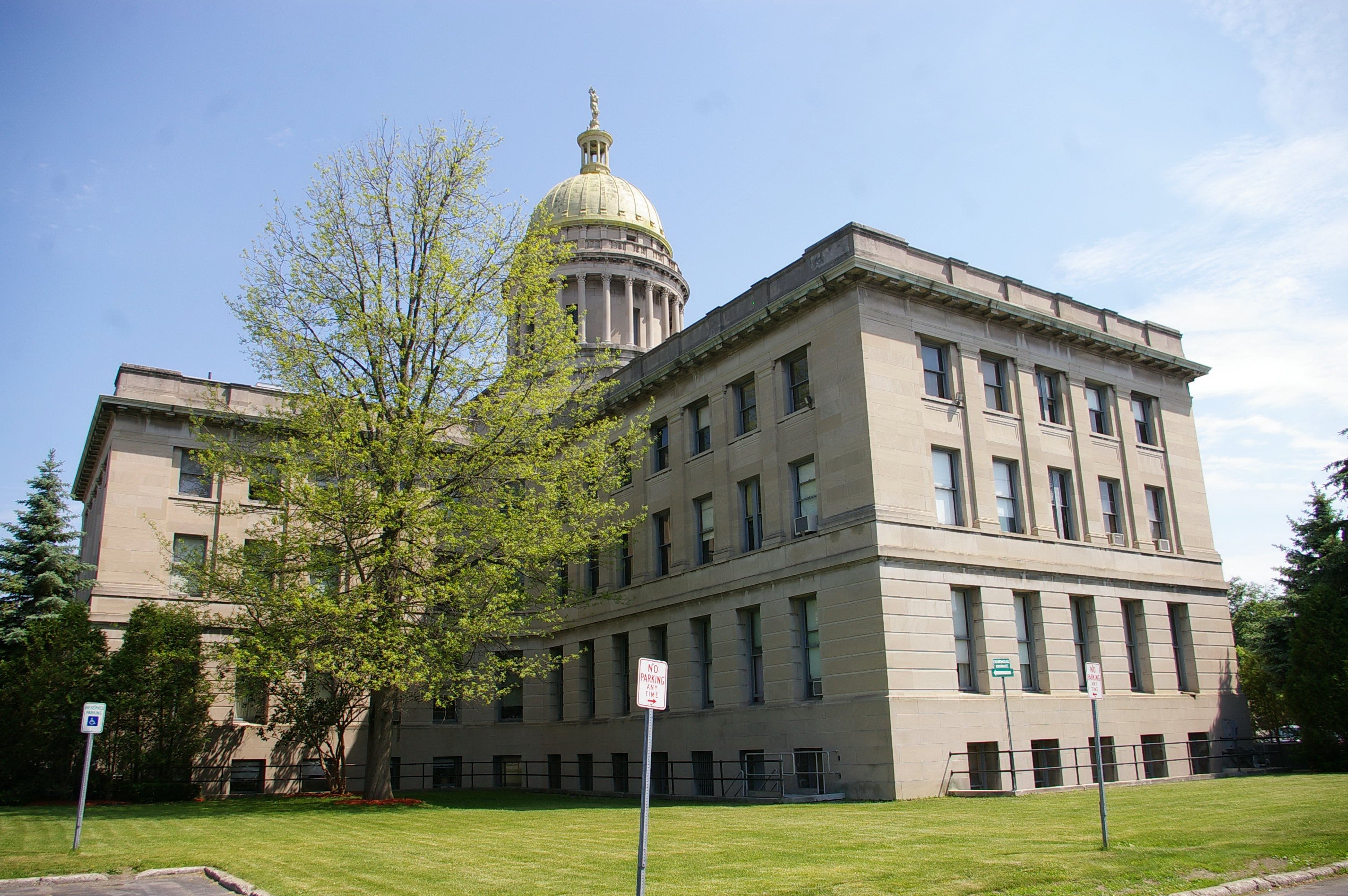 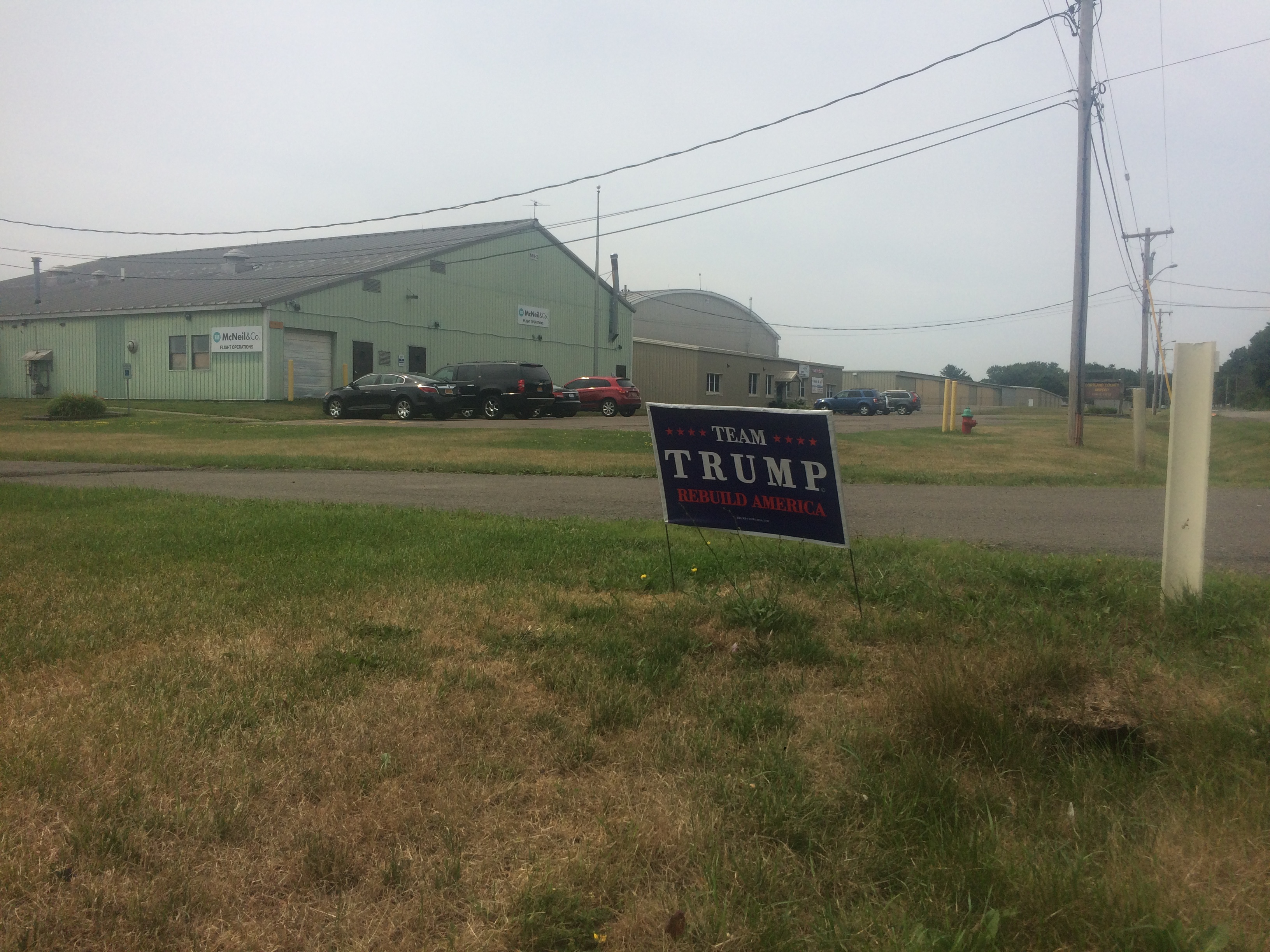