In an op-ed for Syracuse.com published Tuesday morning, the representative for New York's 22nd congressional district said he found Republican presidential candidate Donald Trump "profoundly offensive and narcissistic ... a world-class panderer, anything but a leader."

Hanna went on to declare his support for Clinton on Election Day:

While I disagree with her on many issues, I will vote for Mrs. Clinton. I will be hopeful and resolute in my belief that being a good American who loves his country is far more important than parties or winning and losing. I trust she can lead. All Republicans may not like the direction, but they can live to win or lose another day with a real candidate.

While Hanna is not the first Republican member of Congress to openly denounce Trump, he is making national headlines today for being the first right-wing congressman to declare his support for a Democratic candidate in the 2016 election.

Hanna, whose district includes all of Cortland County and seven other New York counties, was elected in 2010 and has previously caught flack from fellow conservatives for supporting causes such as same-sex marriage and a woman's right to choose.

He announced late last year he would not seek re-election, saying he wished to spend more time with his family.

New York State assembly member Claudia Tenney, a Republican, bested two challengers in a June primary and, in a region that has leaned conservative for years, will likely be favored to win come Election Day.

Hanna did not face an opponent in 2014, and no one has stepped up to challenge Tenney's 2016 campaign. 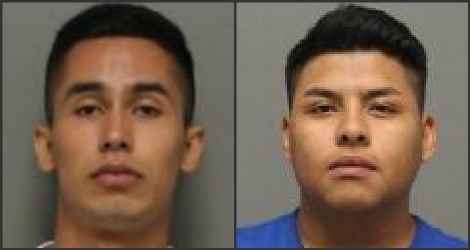 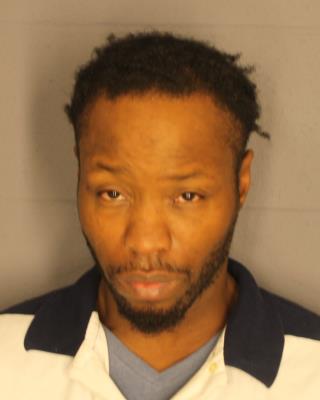