CORTLAND, N.Y. — A Virgil man facing a murder charge in the death of his 6-year-old daughter has been offered a plea deal by the Cortland County District Attorney's Office, according to court documents filed in county court today.

Daniel A. Haynes III, 30, is scheduled for a plea hearing in Cortland County Court at 1:30 p.m. Friday, according to a court docket released by the county court clerk's office Thursday morning.

In a written plea deal addressed to Kimberly Zimmer, one of Haynes' attorneys, Cortland County District Attorney Mark Suben offered Haynes an indeterminate sentence of 10 to 20 years in state prison if he agreed to plead guilty to aggravated vehicular homicide, a class B felony as a second felony drunk driving offender.

"The defendant killed his 6 year old daughter driving drunk and recklessly," Suben wrote in the letter. "The tragedy has split his family, some of whom wish for leniency, some of whom wish for a harsh punishment. Members of the latter group have been consulted and support the plea agreement proposed here, to permit his surviving daughters, also traumatized in the crash, to gain maturity before having to decide what role their father should play in their lives, and to spare the entire family the trauma of a lurid public trial."

It's unclear if Haynes' defense will accept the deal. Haynes has previously pleaded not guilty in the case, and Suben declined to comment today on the plea deal and Haynes' scheduled appearance.

According to police statements and court documents, Haynes was driving at around 100 mph on West State Road in Virgil on April 24, 2015, when he crashed his vehicle, sending his three children to the hospital.

Alexia Haynes, 6, was killed in the crash.

Haynes was indicted in November on 31 counts, including second degree murder, aggravated vehicular homicide, vehicular manslaughter and driving while intoxicated.

In December, friends and family advocated for Haynes' release on bail, saying he wanted to take care of his children. Judge William Ames eventually granted Haynes' request for bail, and he was released from county jail shortly before Christmas.

Haynes' case has been scheduled for trial August 29, though a plea deal would nullify the need for a trial. 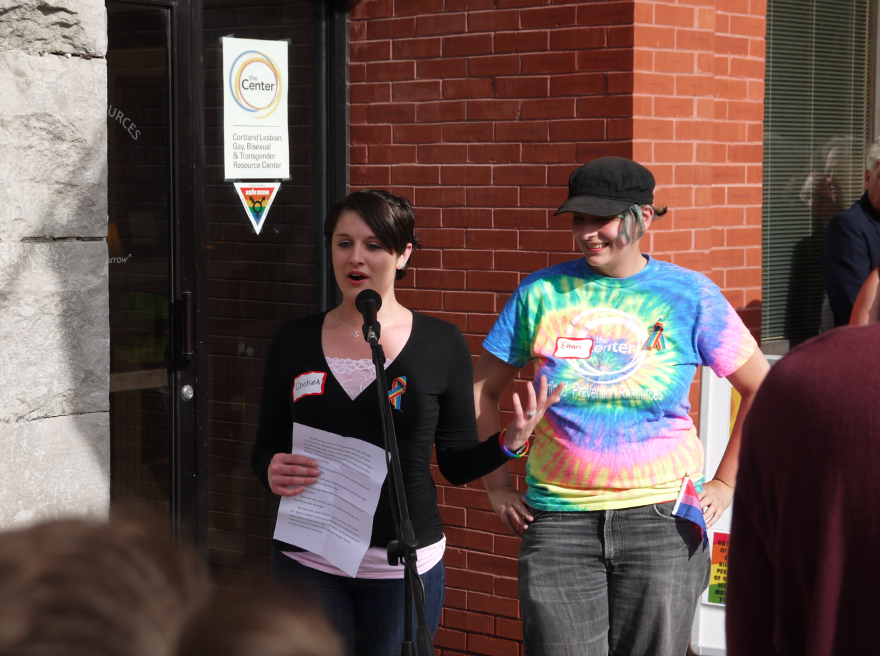