CORTLAND, N.Y. — About a dozen friends and family members of Daniel A. Haynes III sat in the courtroom of the Cortland County Courthouse Friday to witness the Virgil man's guilty plea in the death of his 6-year-old daughter in a drunk-driving crash last year.

Haynes, 30, pleaded guilty Friday to a class B felony charge of aggravated vehicular homicide. He had faced up to 31 counts in an indictment that charged him with second-degree murder and vehicular manslaughter, among numerous other counts.

Haynes had been expected to plead guilty Friday after a plea deal was offered by the Cortland County District Attorney's office earlier this week.

Under the terms of the plea agreement, Haynes will spend an indeterminate sentence of 10 to 20 years in state prison. He also waives his right to a trial by jury and the right to appeal the sentence.

Haynes' blood alcohol content was .16% when he crashed his car on West State Road in Virgil on April 24, 2015. In the vehicle were two other adults and Haynes' three daughters, including 6-year-old Alexia Haynes, who was killed in the crash. He was also driving at around 100 mph, according to an investigation by state police.

The Virgil man has been out on bail since December. In the courtroom Friday, District Attorney Mark Suben did not seek to reestablish bail, saying that Haynes had made all of his scheduled court appearances. 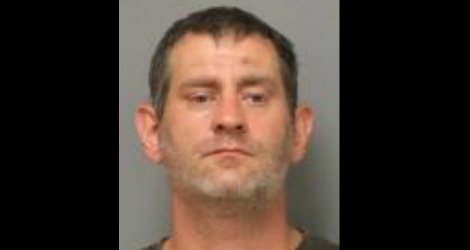 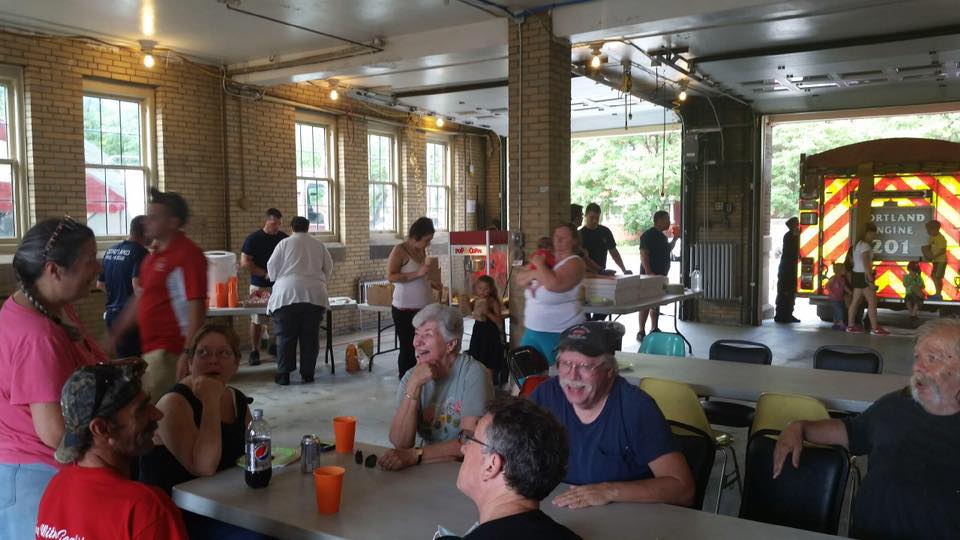