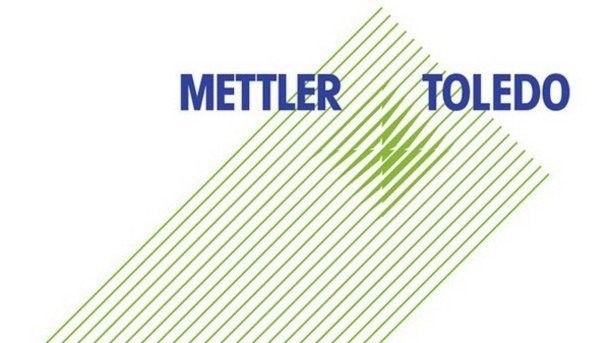 ITHACA, N.Y. — A plan to uproot a major manufacturing center that employs almost 200 people and move to Florida seems like something that would be difficult to keep under wraps.

Yet, the announcement last week that Dryden-based manufacturer Mettler Toledo Hi-Speed Inc. would be leaving came as a surprise even to those keyed in to the Tompkins business world.

"We have excellent relationships with almost all companies in manufacturing, advanced manufacturing, tech businesses, agribusinesses... So, if a business were contemplating this, even as a courtesy, they would contact us to let us know," says Tompkins County Area Development (TCAD) President Michael Stamm. "In this case, and its a rare case indeed, that did not happen."

Stamm said that TCAD had a long history with Hi-Speed Checkweigher, which started out based in Ithaca. TCAD helped them expand into the larger facility that they currently occupy -- if only for a couple more years.

Stamm says they reached out to both local and corporate management for the company after the announcement, but their calls have yet to be returned.

Mettler Toledo has indicated that at least some local employees will be able to relocate to Florida, but for the rest, Stamm says there may be solid opportunities for them here in Tompkins County.

"We've already been contacted by one major employer hoping and wondering if a job fair will be organized, because there are a lot of quality employers that we think will be interested in employees at Mettler Toledo Hi-Speed in Tompkins County," Stamm says.

Mettler Toledo management could not be reached for comment.

A future in technology

With its high taxes, New York has a reputation as a particularly business-unfriendly state. So what does that mean for the future of manufacturing in Tompkins County?

"Our strategy really focuses on workforce," says Stamm. "We think if our community can provide a skilled workforce, particularly for entry-level and mid-level jobs, then companies will stay here and grow here."

Another piece of TCAD's strategy is technology. Stamm says that a high level of technology in design and manufacturing is vital for the United States to compete in the global economy.

Many businesses in Tompkins have evolved into advanced manufacturers, meaning they use innovative technology to produce better and/or more efficient products, Stamm explained, and Cornell and its business incubator initiatives will hopefully continue to feed that trend as well as create new opportunities based around tech manufacturing. 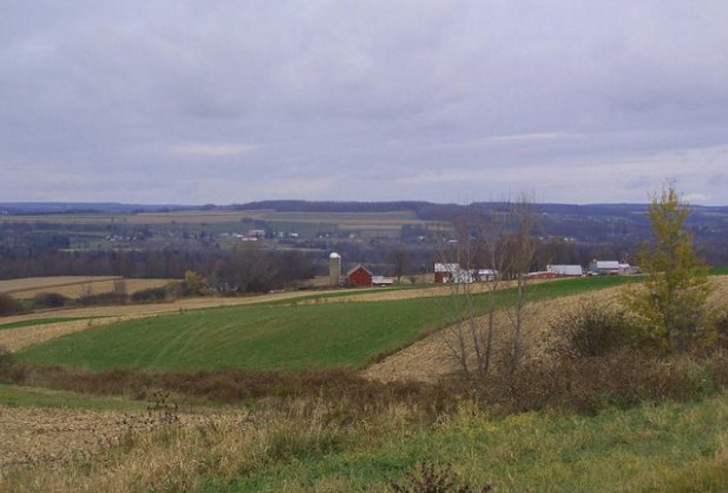 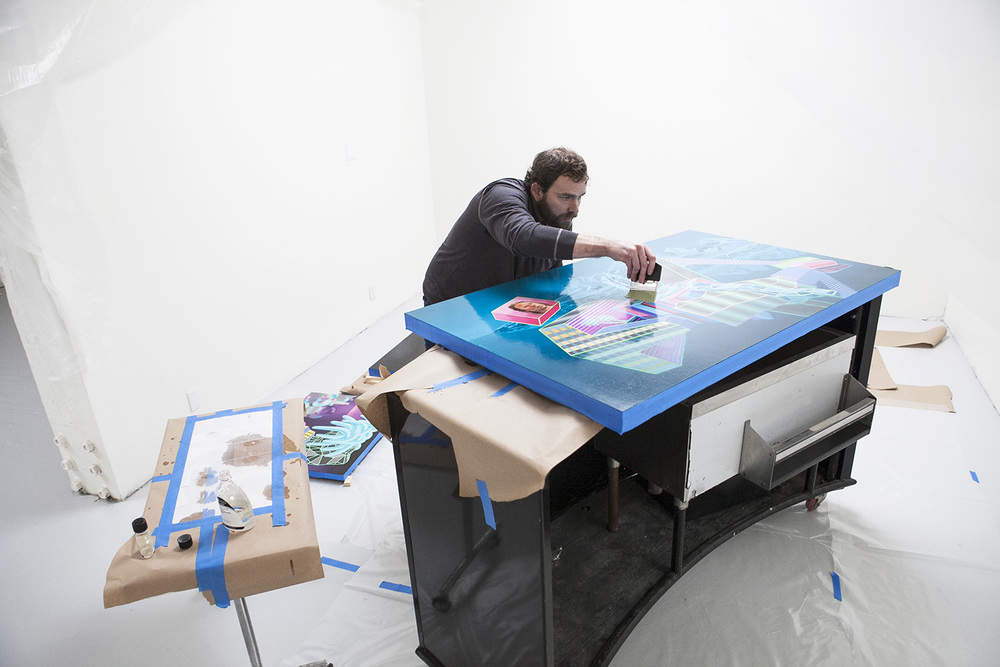