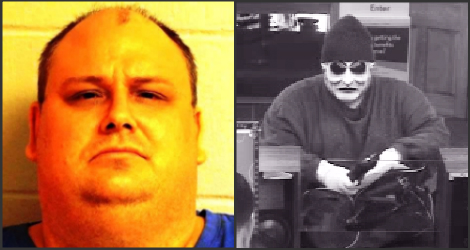 Police believe Michael Butler, 39, of LaFayette, was responsible for robbing the Citizens Bank in DeRuyter on Aug. 26

DERUYTER, N.Y. — State police have made an arrest in connection with a bank robbery in Madison County that occurred late last month.

On Aug. 26, a masked man entered the Citizens Bank in DeRuyter and stole an undisclosed amount of cash.

On Monday, police arrested Michael J. Butler, 39, of LaFayette, and charged him with second-degree robbery, a class C felony.

In a news release, police commended the employees of the bank who they said were instrumental in "bringing about a quick and successful resolution."

Members of the FBI and the Madison County Sheriff's Office also assisted in the investigation. 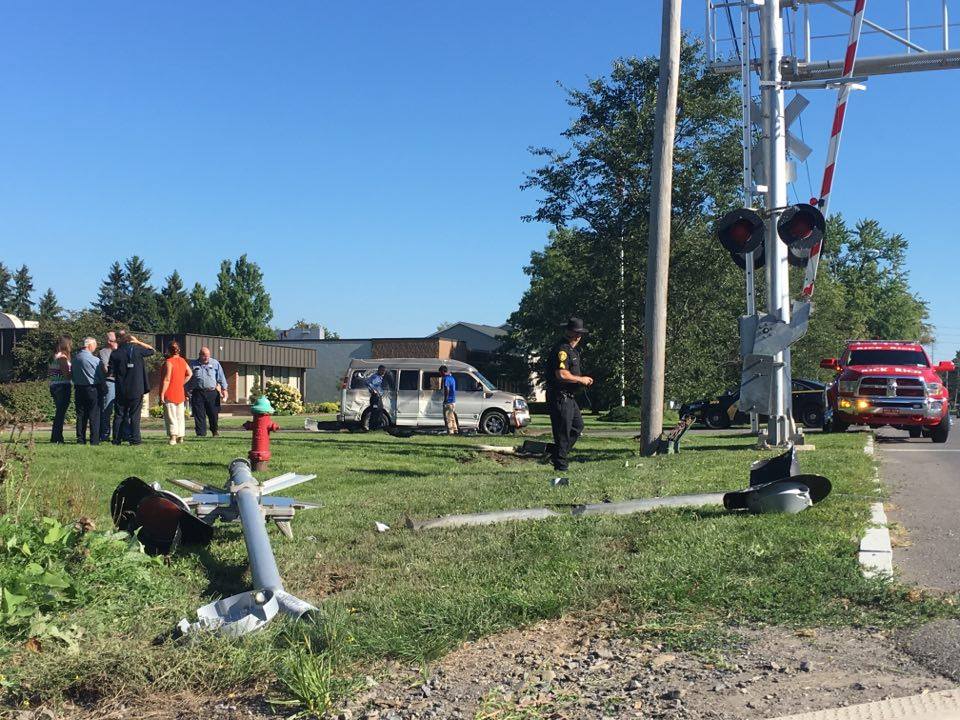