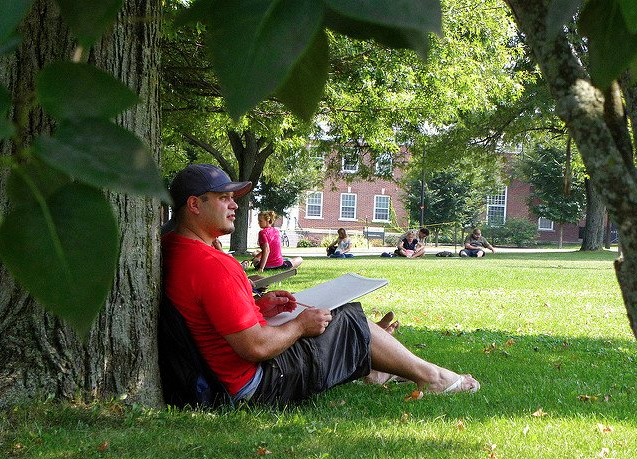 SUNY Cortland is one of the most environmentally sustainable colleges in the nation, according to a new Sierra Club ranking of “Cool Schools” that evaluates how well colleges have integrated green practices in areas ranging from energy to campus food.

Cortland was ranked 54th among the more than two hundred colleges on the Sierra Club’s “Cool Schools” list, released Wednesday.  In all, there are more than 2,000 four-year colleges in the United States.

“Our school colors are red and white, but our campus culture is green,” SUNY Cortland President Erik J. Bitterbaum said. “This recognition by the nation’s largest and most influential environmental organization is deeply gratifying and a tribute to all of the dedicated faculty, staff, students and alumni of SUNY Cortland.”

Among institutions in the State University of New York system, only the SUNY College of Environmental Science and Forestry in Syracuse ranked higher on the Sierra Club’s “Cool Schools” list, taking second place behind the College of the Atlantic in Maine.

“The State University of New York strives to be one of the most energy-smart and environmentally friendly university systems in the world, and SUNY Cortland’s contributions toward this goal are highly commendable,” said SUNY Chancellor Nancy L. Zimpher. “Congratulations to President Bitterbaum and the entire campus community on this much-deserved national recognition.”

These green honors are only the most recent earned by SUNY Cortland, one of only a few dozen colleges across the country to earn a “gold” rating from the Association for the Advancement of Sustainability in Higher Education (AASHE). Cortland was the first SUNY campus to reach that milestone. Only one school in the United States — Colorado State — has done better by achieving a platinum designation.

In 2015, SUNY Cortland was named one of the greenest campuses in the country by BestColleges.com. The College was the first SUNY campus to fill all of its electrical needs with renewable sources like wind and solar, build a residence hall with the highest possible certification under the national Leadership in Energy and Environmental Design (LEED) certification system, and earn membership into the federal Environmental Protection Agency’s Green Power Leadership Club. Two years ago, SUNY Cortland threw the switch on 3,600 new solar panels. It was the first school in the nation to offer a professional master’s degree in sustainable energy systems.

National organizations have recognized that the SUNY Cortland campus is also literally green. Its well-tended, 50-species urban forest earned the College designation as a Tree Campus USA by the Arbor Day Foundation and its integration of natural habitats into the campus landscape helped SUNY Cortland become the only New York college identified as a “pollinator friendly” Bee Campus USA.

“With all that our students, staff, and faculty do to make Cortland a more sustainable campus, it is great to see we are being recognized as the ‘cool’ school that we are,” said Beth Klein, SUNY Cortland’s sustainability coordinator and a professor in the Childhood/Early Childhood Education Department.

The Sierra Club based its ranking on an assessment of 64 different factors that included energy and water consumption, waste reduction, green educational initiatives and local food sourcing. 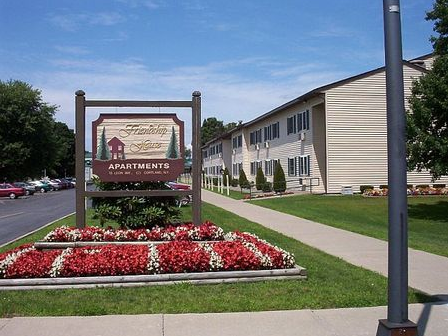 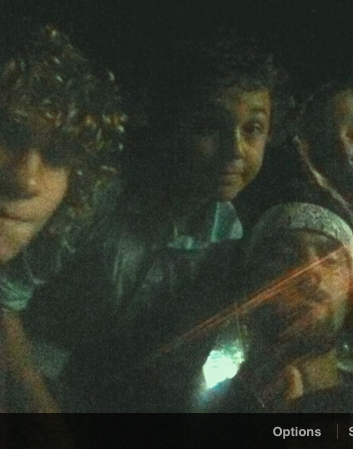