CORTLAND, N.Y. — A Cortland man was arrested on a felony weapons charge Friday after police found homemade explosives in his residence while serving a search warrant.

At around 6 a.m. Friday, members of the Cortland County Drug Task Force and the Cortland Police Department's Tactical Response Unit served a search warrant at an apartment at 57 Owego Street as part of an ongoing drug investigation.

A search of the residence turned up various amounts of cocaine, Oxycontin, Xanax and Molly, according to Lt. David Guerrera with the Cortland Police Department.

William J. Sabin, 36, who lived at the apartment, told police that he had an assortment of pipe bombs inside a safe in the house. Police then called the Onondaga County Bomb Squad to the scene to verify the man's claims.

Members of the bomb squad X-rayed the safe and saw what appeared to be homemade pipe bombs with fuses, Lt. Guerrera said.

Sabin was arraigned in Cortland City Court Monday morning and was remanded to the Cortland County Jail without bail. Other charges may be pending in the case, police said. 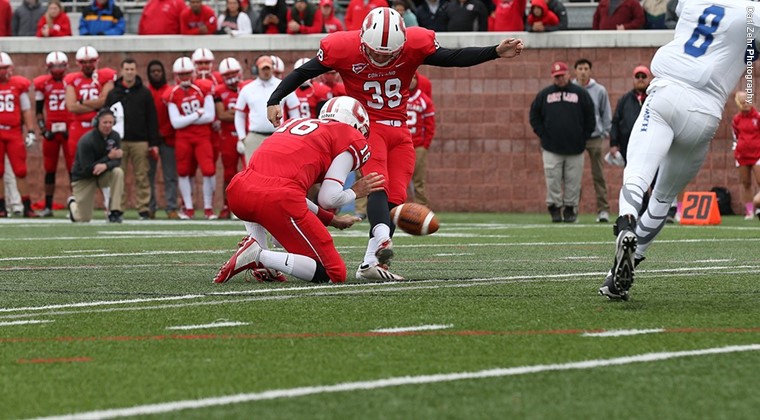 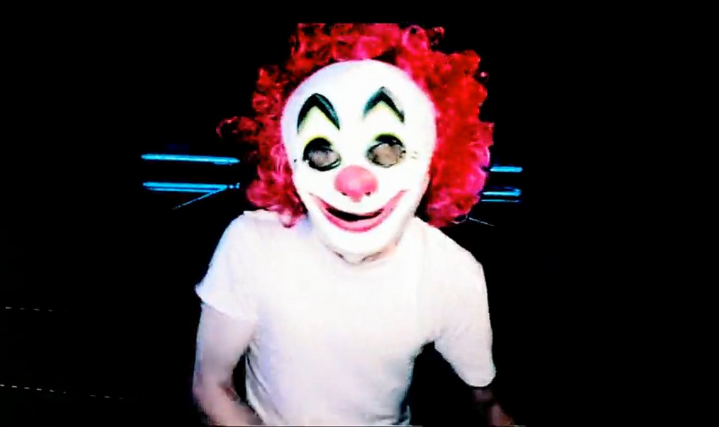