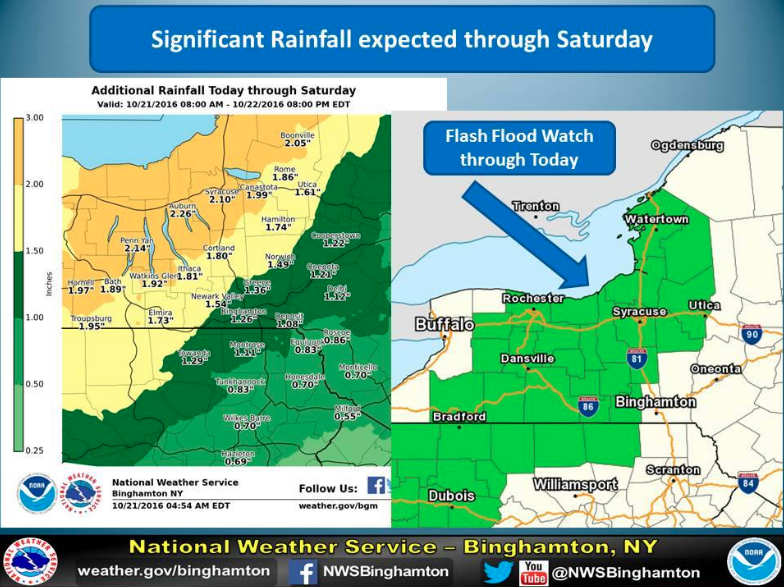 Flash Flood Watches have been expanded today across parts of central New York and northeast Pennsylvania. The rainfall is expected to continue through the afternoon (Photo: National Weather Service, Binghamton, NY)

CORTLAND, N.Y. — The National Weather Service has issued a flash flood watch for Cortland County that will remain in effect until 4 p.m. today.

The watch is in effect for portions of central New York and northeastern Pennsylvania.

Forecasters say rain showers will be heavy at times through the late afternoon hours. Cortland County received at least 1 to 3 inches of rain overnight, with amounts of 1 to 2 inches likely through the day.

A flood advisory is in effect for northwestern Cortland County, which includes the towns of Little York, Preble and Scott. The advisory is set to expire at 2:15 p.m. today.

The National Weather Service says drivers should not attempt to cross flooded roads.

#Rainy morning in Cortland. SUNY Plenary about to begin. 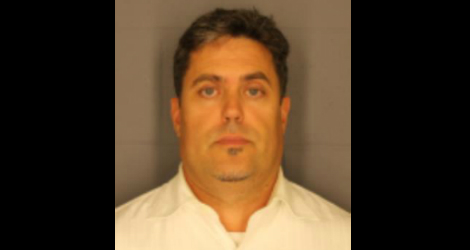 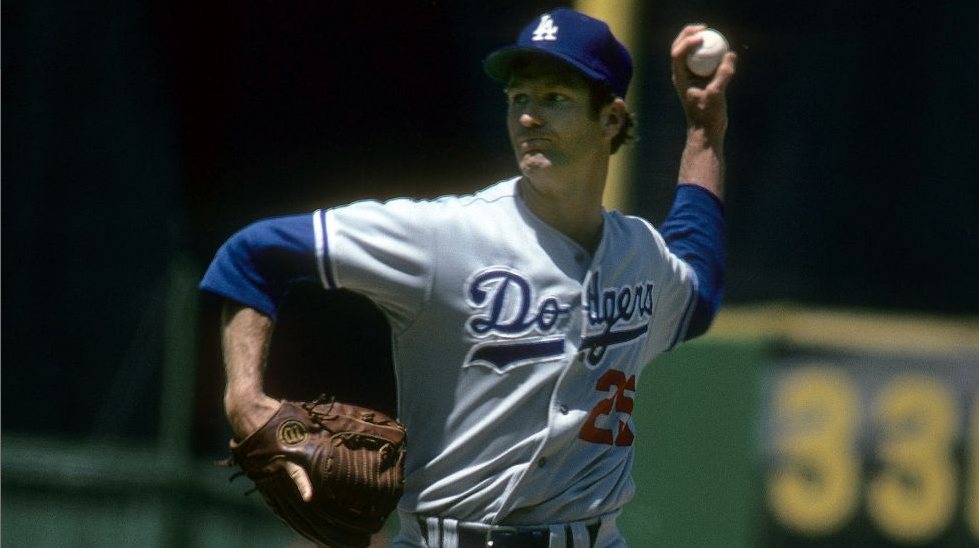