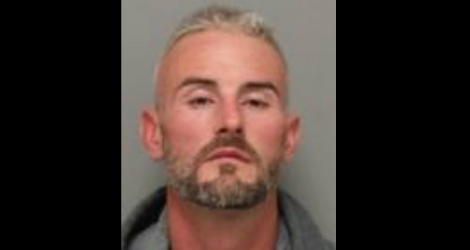 HOMER, N.Y. — State police arrested a man from Locke after he reportedly crashed in to a tree on Route 90 Wednesday morning.

An investigation determined that Jaymie K. Reese, 33, was driving while intoxicated when he rolled down a hillside and crashed into a tree, police said.

He was taken to Cortland Regional Medical Center for treatment of minor injuries.

Reese was subsequently charged with a misdemeanor of driving while intoxicated. He was also charged with unlawful possession of marijuana and other traffic tickets.

He was issued tickets returnable to Homer Town Court on Dec. 13. 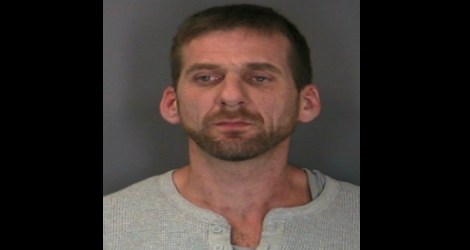 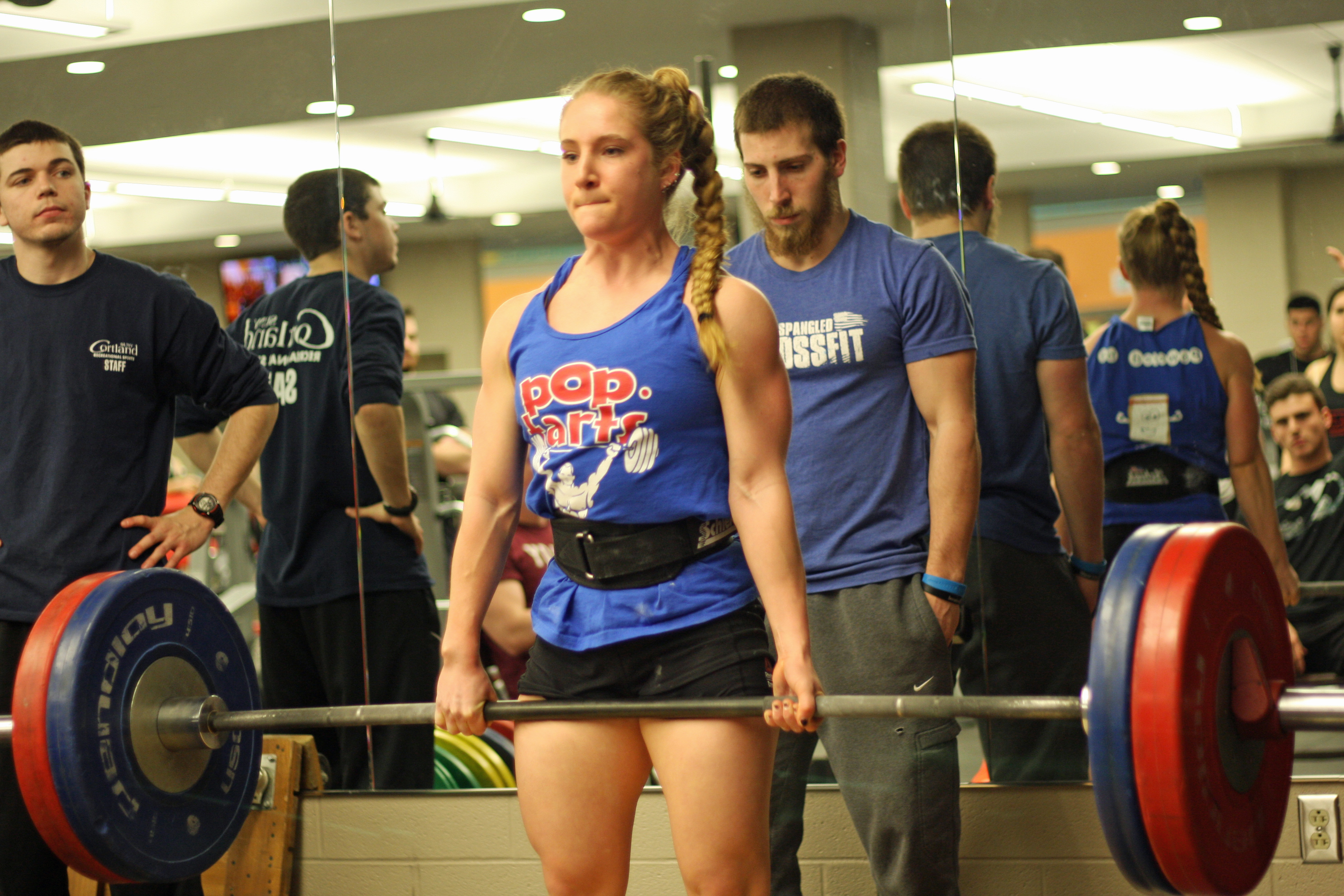