TRUXTON, N.Y. — The Cortland County Sheriff's Office arrested a Truxton woman on Halloween who is accused of driving while intoxicated while a child was in the vehicle.

At around 7:37 p.m. Monday, officers were called to a home on Route 13 in the town of Truxton for an intoxicated driver and a complaint of a possible violation of an order of protection.

While no violation had occurred, officers found that Victoria T. Preston, 38, operated a motor vehicle while intoxicated with a 6-year-old child in the vehicle, the sheriff's office said.

Preston was arraigned in Homer Town Court and released. She is due back in court next week. 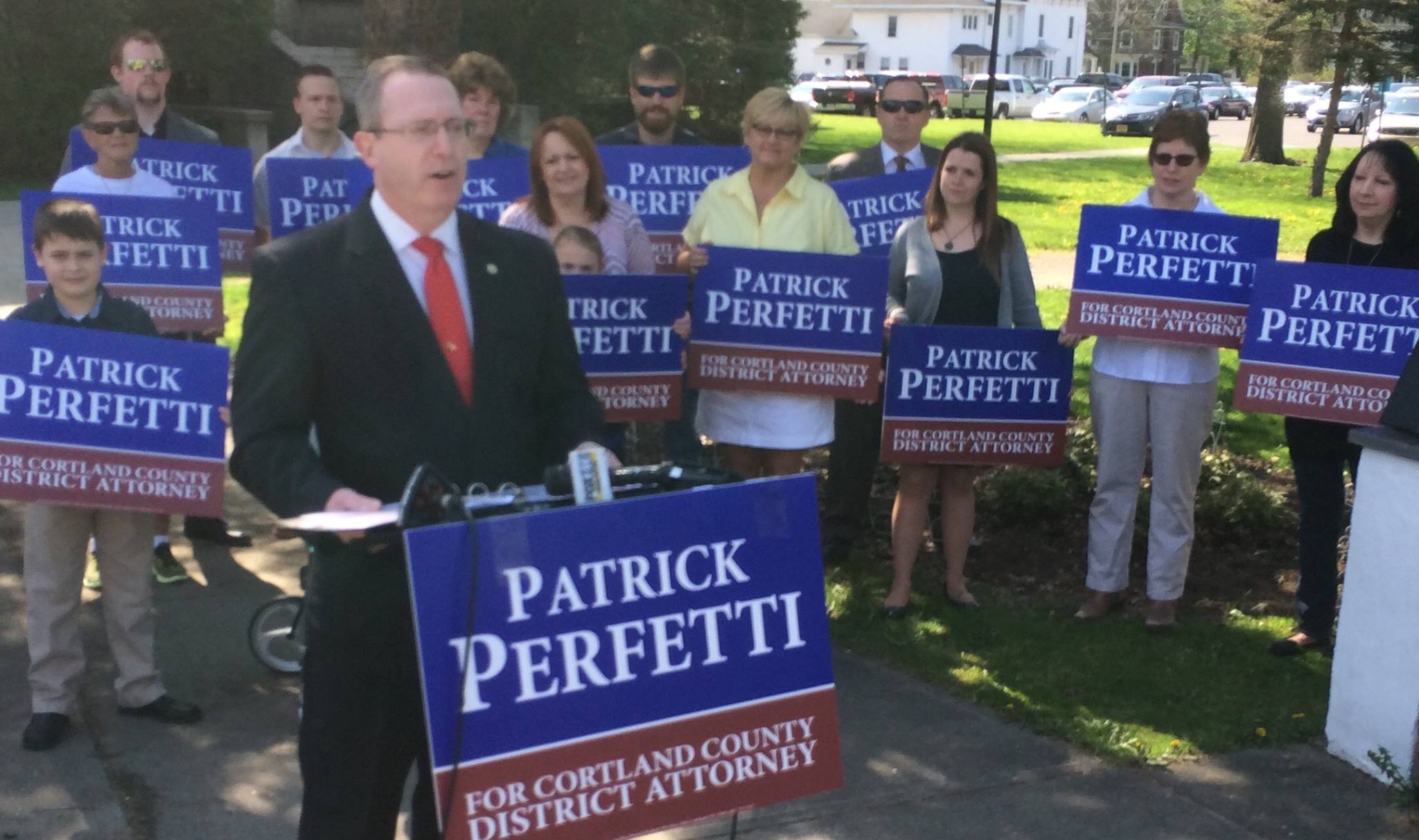