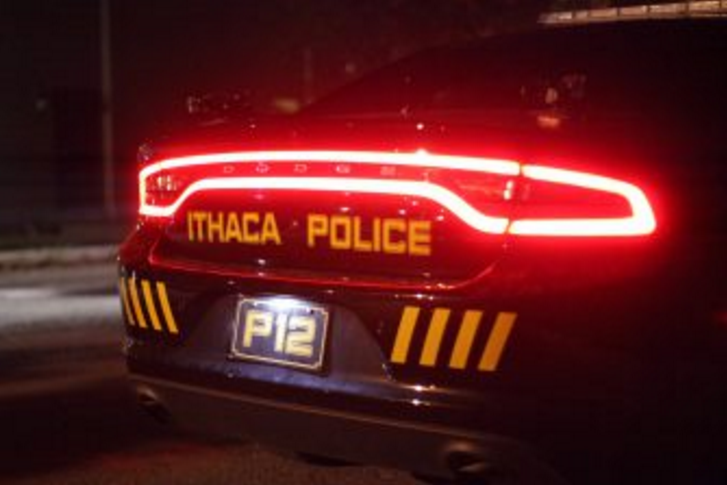 ITHACA, N.Y. — A Dryden man was arrested last Thursday, accused of having more than 5 grams of heroin which police say he was intending to sell.

Curtis Smith, 60, was found at Chuck’s Mobil Gas Station at 540 W. State St after a warrant called for Smith’s detainment. He was then arrested and taken to the Ithaca Police Department. During this time, police noticed Smith fidgeting in the back of the car, leading them to believe he was manipulating an item behind his back while he was in handcuffs.

The substance was submitted to narcotic testing later that day, and reports show it tested positive for heroin. Police say Smith’s possession was indicative of sale and distribution of heroin on the street, and weighed approximately 5.39 grams collectively.

Alyvia is a Crime Reporter with The Ithaca Voice. She graduated from Ithaca College with a degree in Journalism and Photography.