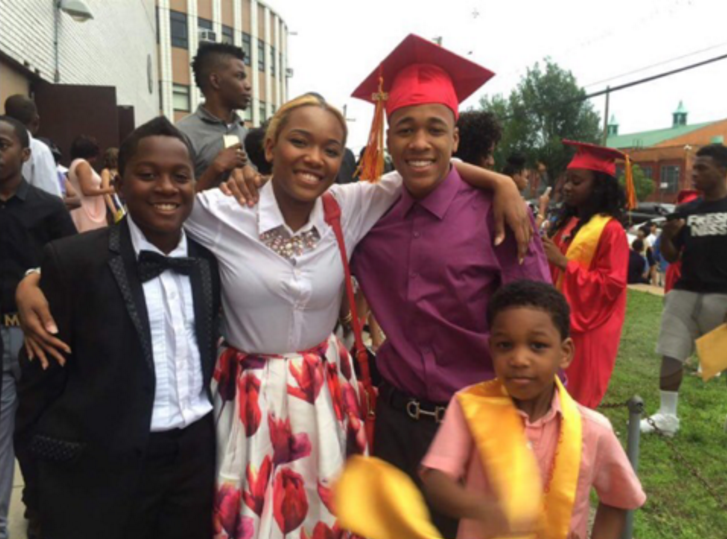 ITHACA, N.Y. — The Ithaca Police Department has made an arrest in the murder of Ithaca College Student Anthony Nazaire. A press conference is being held later tonight with more information.

Police released the following information regarding the arrest:

Chief of Police John R. Barber invites members of the media to a Press Conference at the Ithaca Police Department later this evening at 8:00 pm to announce an arrest in the Anthony Nazaire homicide, which occurred on August 28, 2016. Information regarding the defendant will be released at the Press Conference. 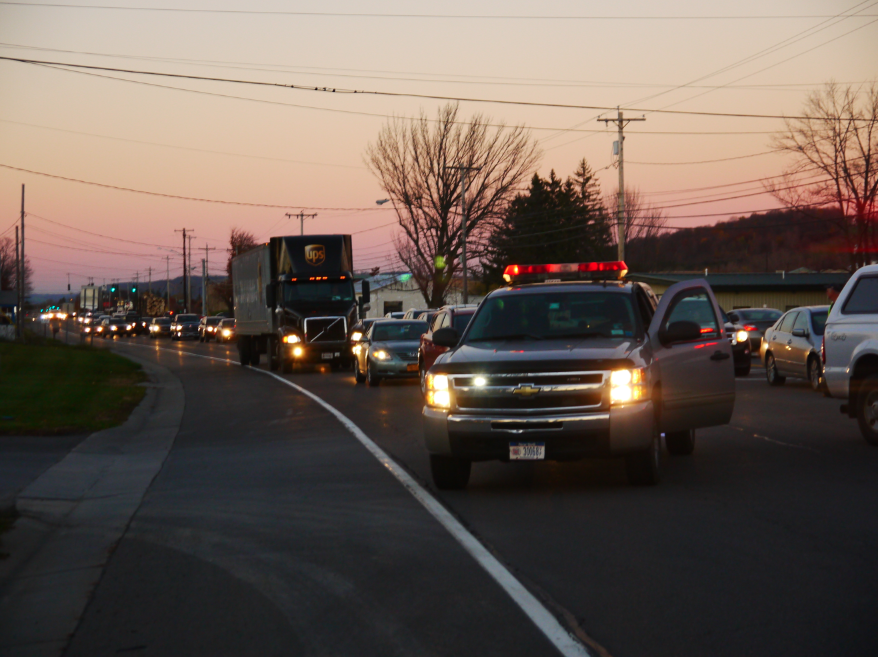 Multi-vehicle crash shuts down Route 13 in ... 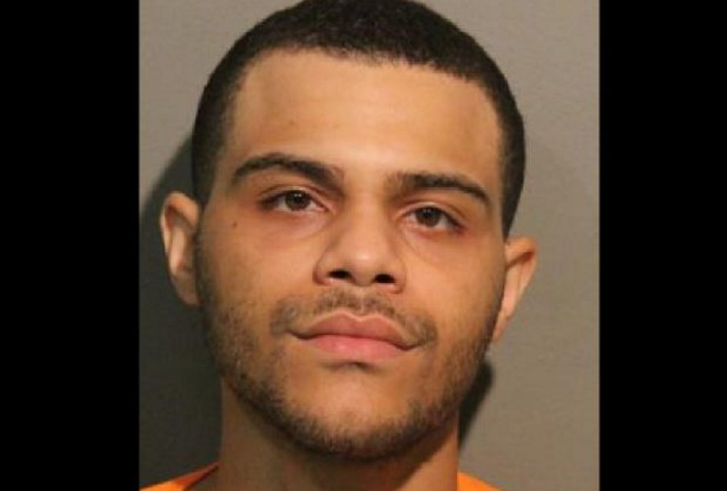