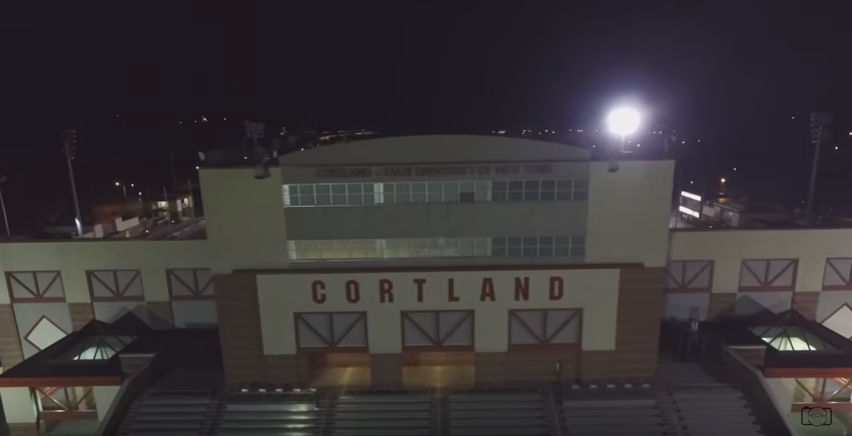 CORTLAND, N.Y. — Local videographer Matt Maniaci is back at it again with another awesome video, this time capturing some of the best moments from this year's Cortaca Jug game.

In case you missed it, SUNY Cortland defeated Ithaca College, 28-16, in the 58th Cortaca Jug on Saturday in front of a crowd of roughly 10,000 people at the SUNY Cortland Stadium Complex. If you're keeping score at home, Cortland has won the last seven Cortaca contests, though Ithaca College leads the overall Cortaca series, 34-24, in what is one of the biggest rivalries in Division III college football.

Maniaci's video, published on his Youtube channel on Sunday, opens with some shots of students walking to the game before quickly cutting to some awesome drone footage giving an aerial view of the SUNY Cortland Stadium Complex.

Maniaci's YouTube channel is filled with other cool videos that feature drone shots of Cortland, local school districts and Song Mountain in Tully.

Check out Maniaci's video below: 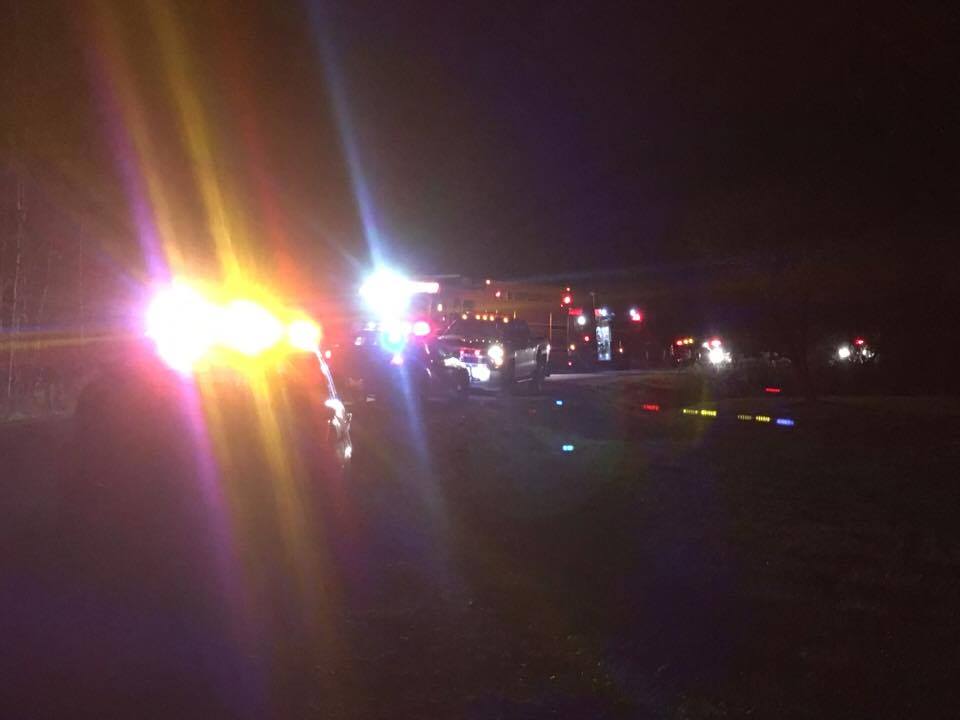