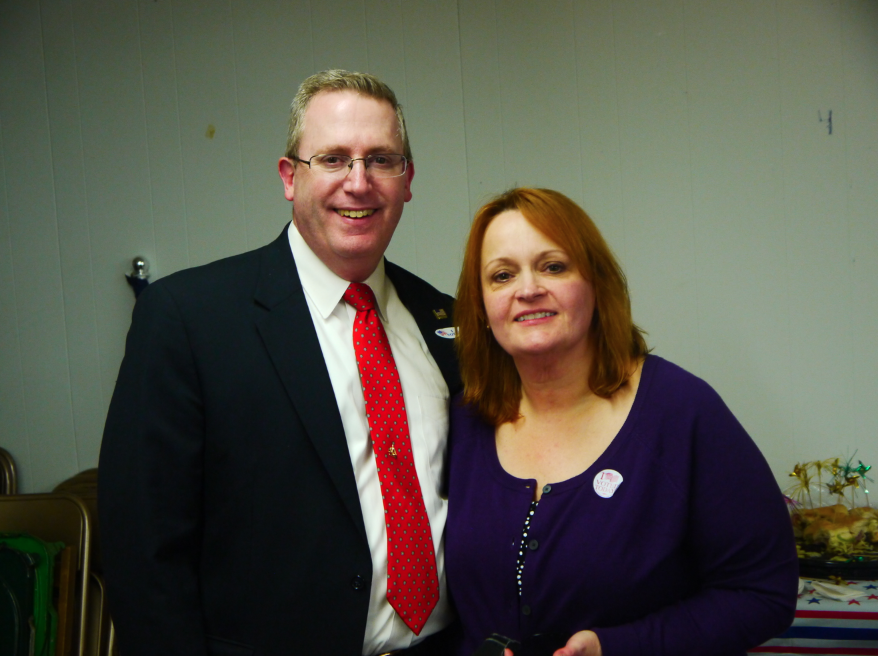 CORTLAND, N.Y. — Patrick Perfetti can safely declare victory in the race for Cortland County District Attorney, now that all of the absentee ballots have been counted.

Officials at the Cortland County Board of Elections finished counting 1,322 absentee ballots on Tuesday. Perfetti had held a slim margin of victory over incumbent DA Mark Suben, securing 167 more votes than the Democrat.

After the absentee ballots were counted, Perfetti's margin of victory widened to 231 votes.

Meanwhile, in the Cortlandville Town Board race, incumbent Republican Walt Kasperek maintained a 2-vote lead over Democrat Tom Gallagher, former mayor for the city of Cortland.

An official at the county board of elections said all election results remain unofficial until certified by the New York State Board of Elections. 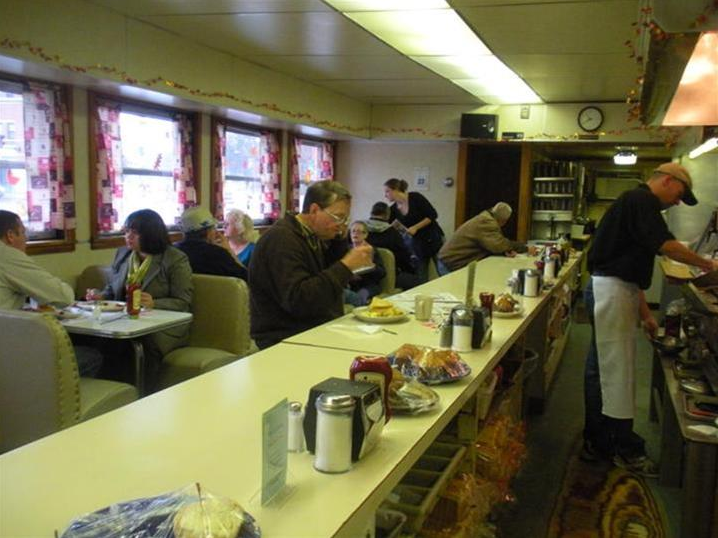