With the election results of our local races now certified, I want to take this opportunity to reflect on the election and our way forward.

We the Democratic Party, never once during the election cycle stated that we would question the results and outcome of the voters' choice. We acknowledge and accept that Donald Trump won the Electoral College, is the President Elect, and will be the next President of the United States of America. We will work with the Republicans anywhere there is common ground on ideas.

However, I do want to point out that it is indisputable that Hillary Clinton won the Popular Vote. What this means is that across this nation our ideas and principles as the Democratic Party are alive, well, and strong!

We will continue to fight, without compromise, for:

We will work harder now because we heard the voters on both sides of this election. Those who feel they have been disenfranchised and left behind, as well as for the majority that said progressive ideas are the "tide that will lift all boats." 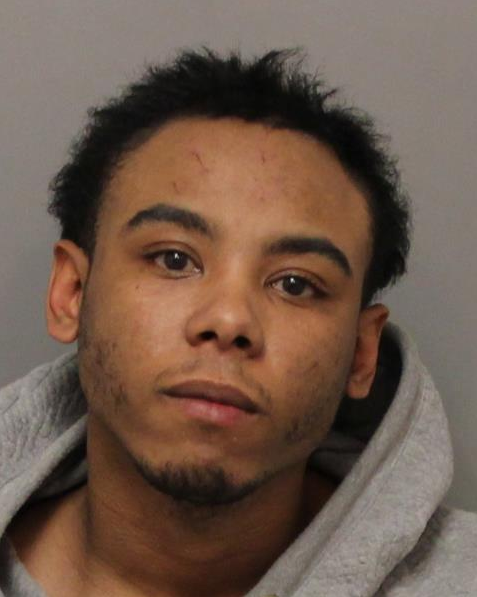 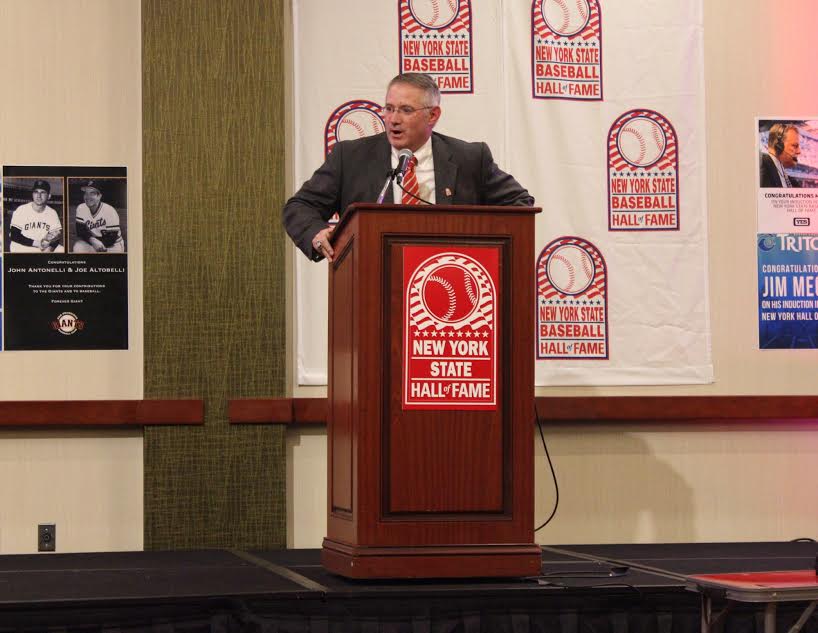