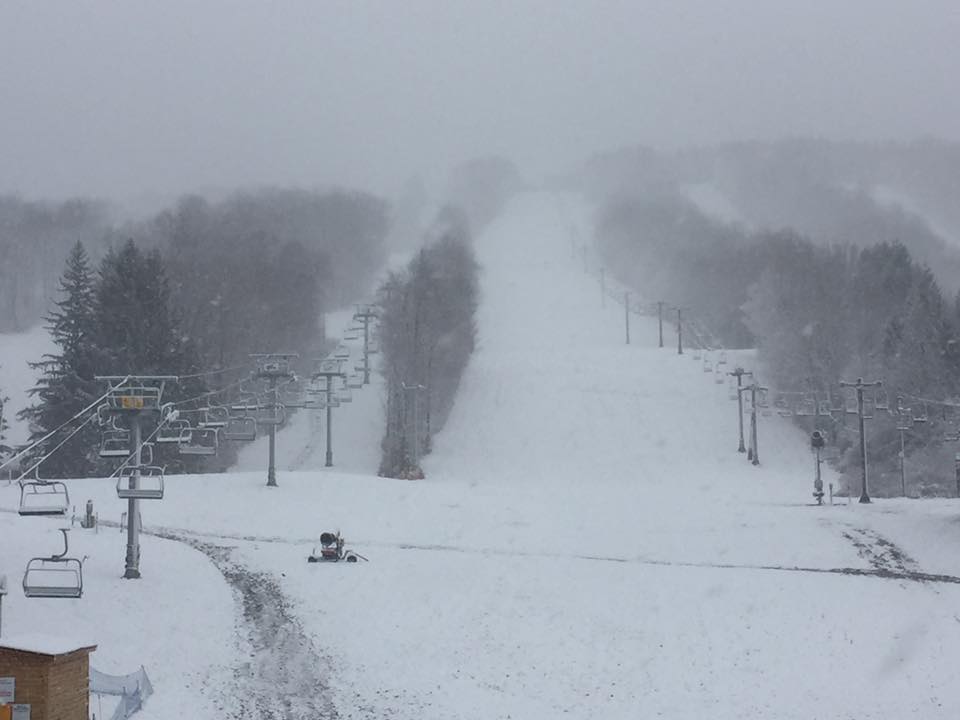 Greek Peak plans to open its slopes to the public on Friday, Nov. 25, otherwise known as "White Friday."

Resort owners are hoping for more snow this season after struggling through an unseasonably warm winter last year.

“Our focus is on Elysian Fields and Stoic, intermediate trails, along with Alpha Slope which is a beginner trail,” said Wes Kryger, President of Greek Peak Mountain Resort, in a news release Monday.

Snowmaking will continue through the end of the week, as long as temperatures permit.

Temperatures are expected to remain below 40 degrees for the remainder of the week, though Friday's forecast calls for highs in the lower 40s. 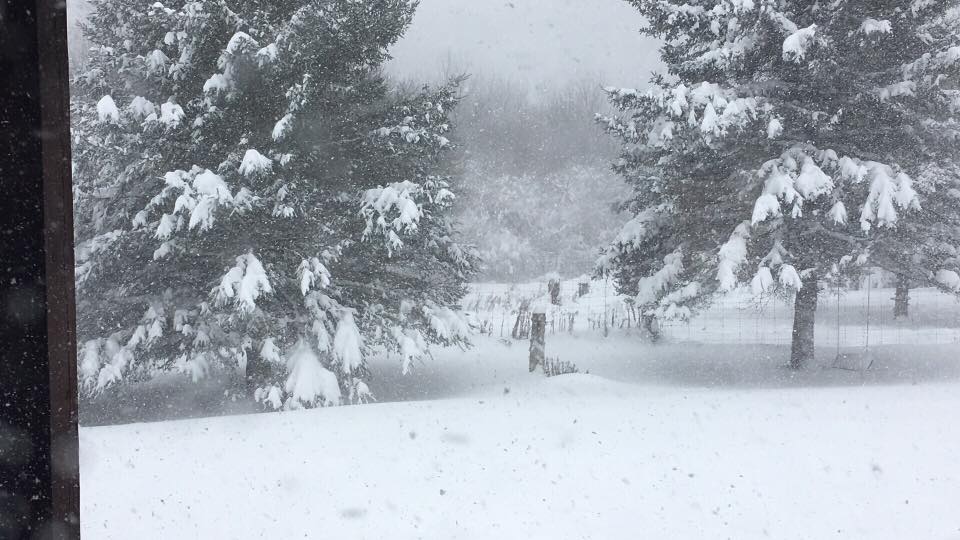