CORTLAND, N.Y. — Cortland firefighters were able to quickly extinguish a vehicle fire on Church Street in the city of Cortland Wednesday morning.

At 11:45 a.m. Wednesday, the Cortland Fire Department was called to a fully involved vehicle fire on Church Street, in between Central Avenue and Elm Street.

Firefighters arrived to find the front hood of the car on fire. Within minutes of arriving to the scene, firefighters extinguished the blaze. The vehicle was a maroon four-door Chevy Impala.

Investigators later determined that the fire started in the car's engine compartment, according to Cortland Deputy Fire Chief Wayne Friedman.

The driver was able to get out of the vehicle safely. No injuries were reported.

The Cortland Police Department also responded to the scene. 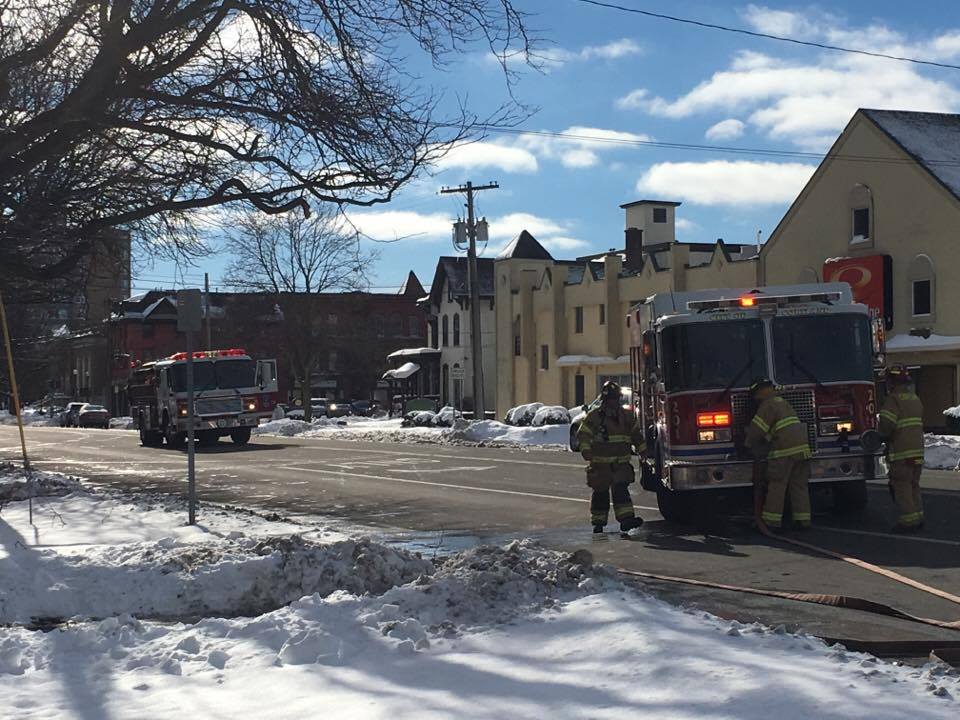 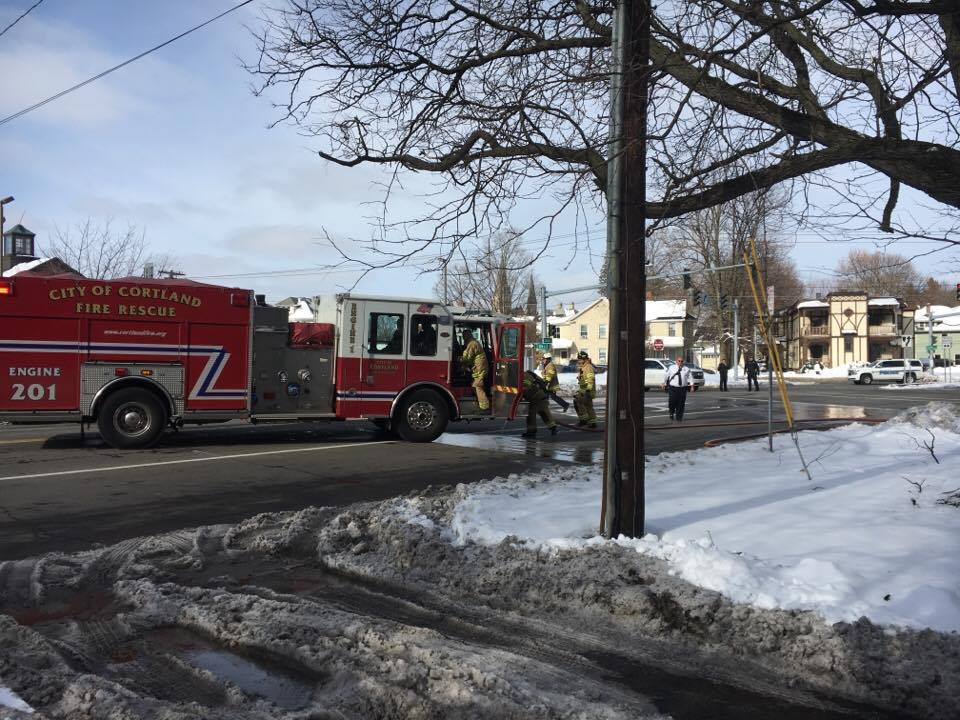 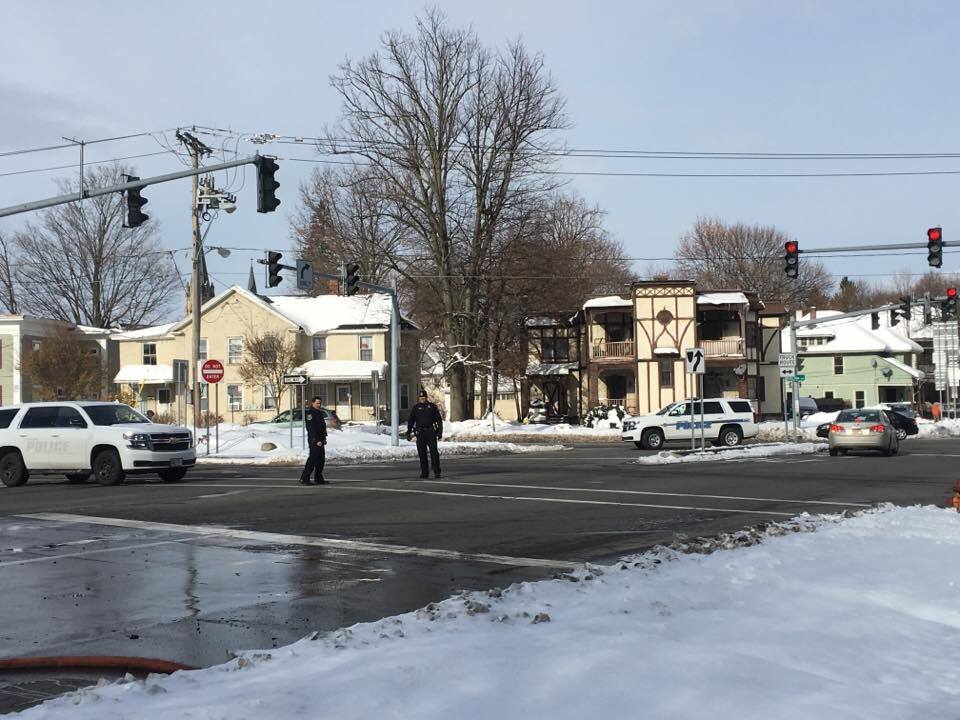 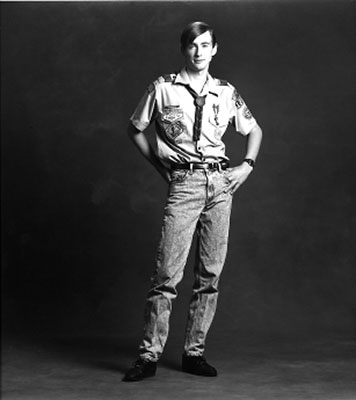 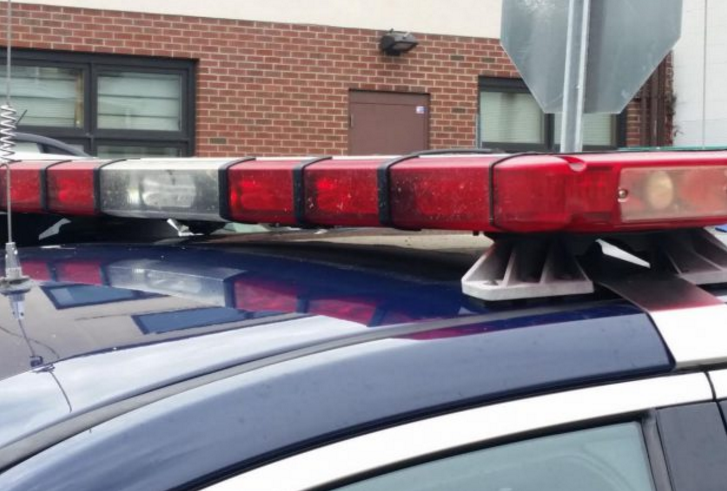