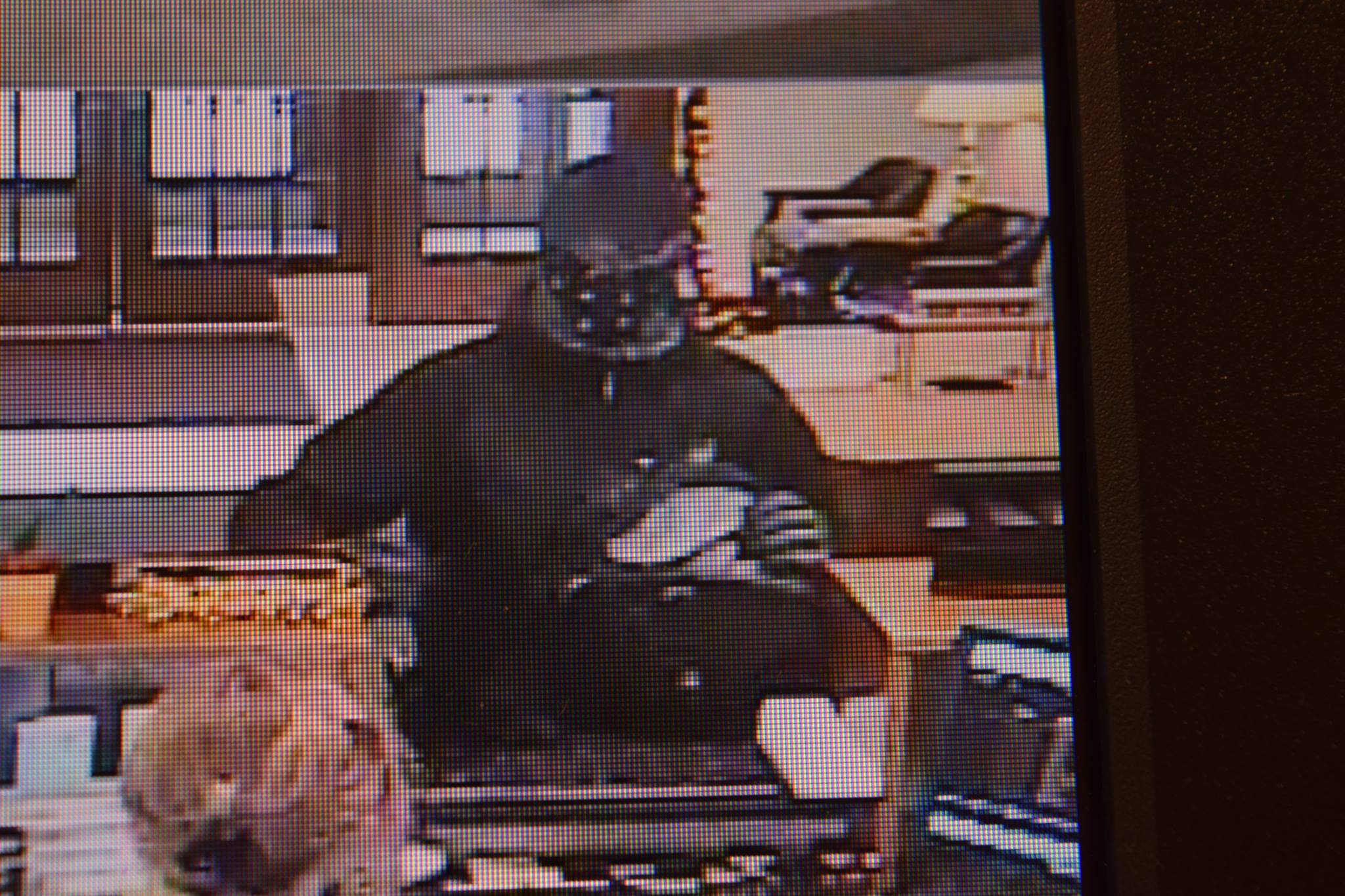 At around 10:30 a.m. Saturday, multiple law enforcement agencies responded to a reported robbery at the First National Bank of Dryden, located on Route 13 in Cortlandville.

A suspect entered the bank, demanded money and left with an undisclosed amount of money, according to the Cortland County Sheriff's Office.

The suspect was "believed to be possessing a handgun," though no one was threatened, the sheriff's office said.

The suspect is described as a white male with blonde hair, between 5 feet 10 inches tall and 6 feet 2 inches tall. He was wearing tan-colored pants, tan boots, a black colored sweatshirt, a black baseball hat, a dark-colored bandana and was carrying a black backpack, authorities said.

The man ran from the bank and hopped into a dark-colored Chevrolet Impala with tinted windows. The vehicle left the area in an unknown direction.

Authorities say the investigation remains ongoing. Anyone with information is asked to contact the Cortland County Sheriff's Office Criminal Investigation Division at 607-753-3311.

The sheriff's office released the following photos of the suspect and the vehicle: 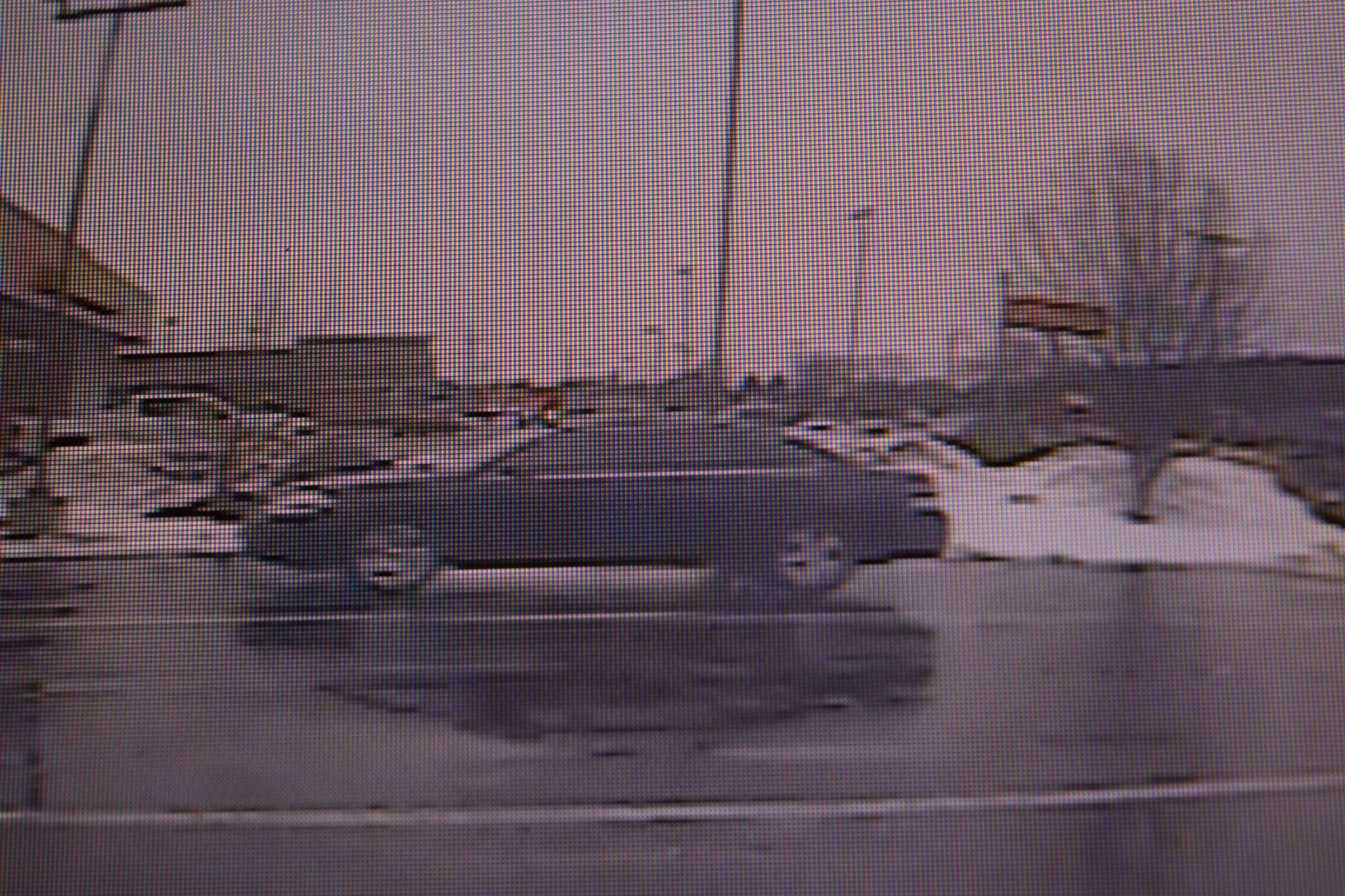 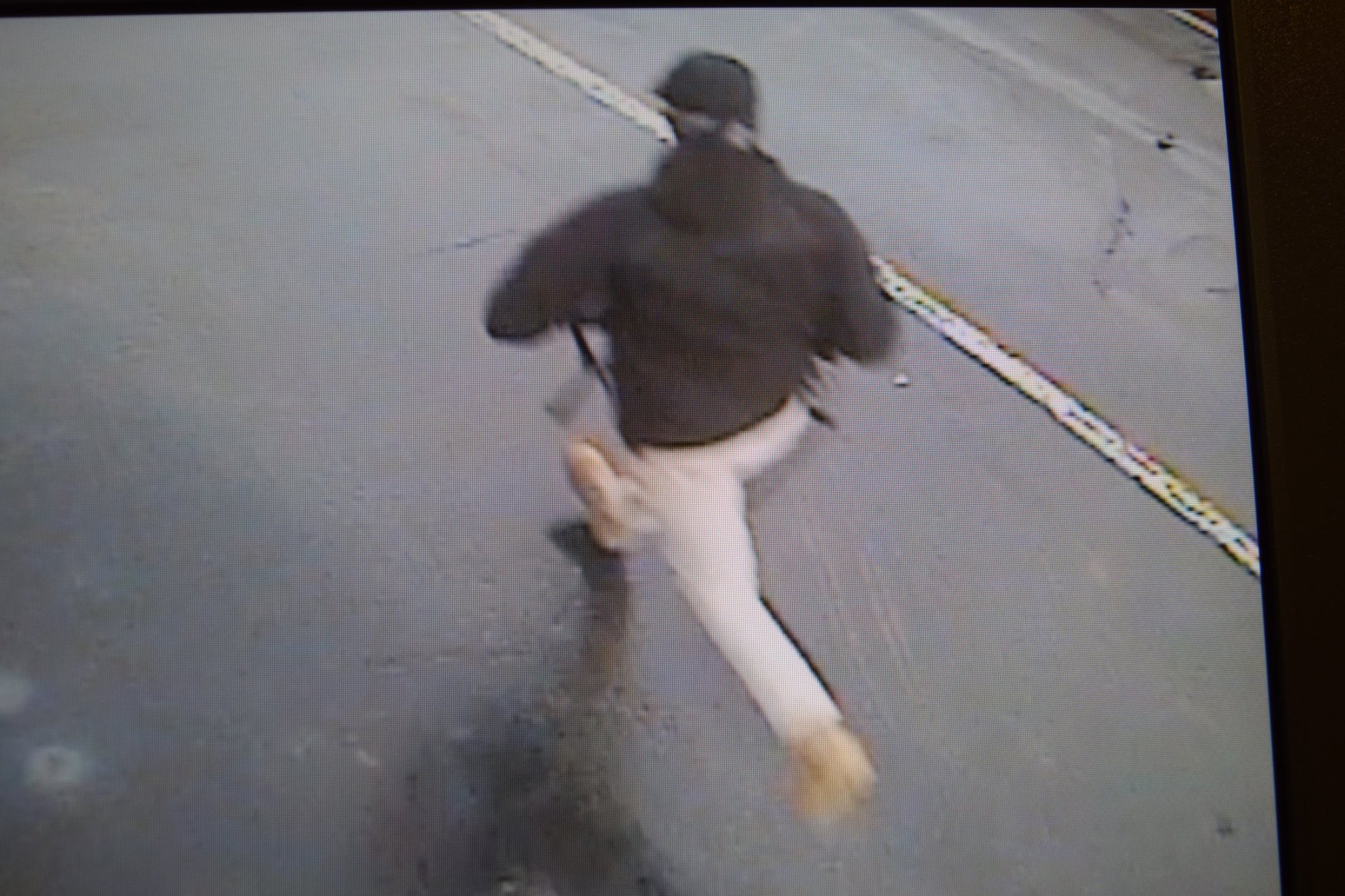 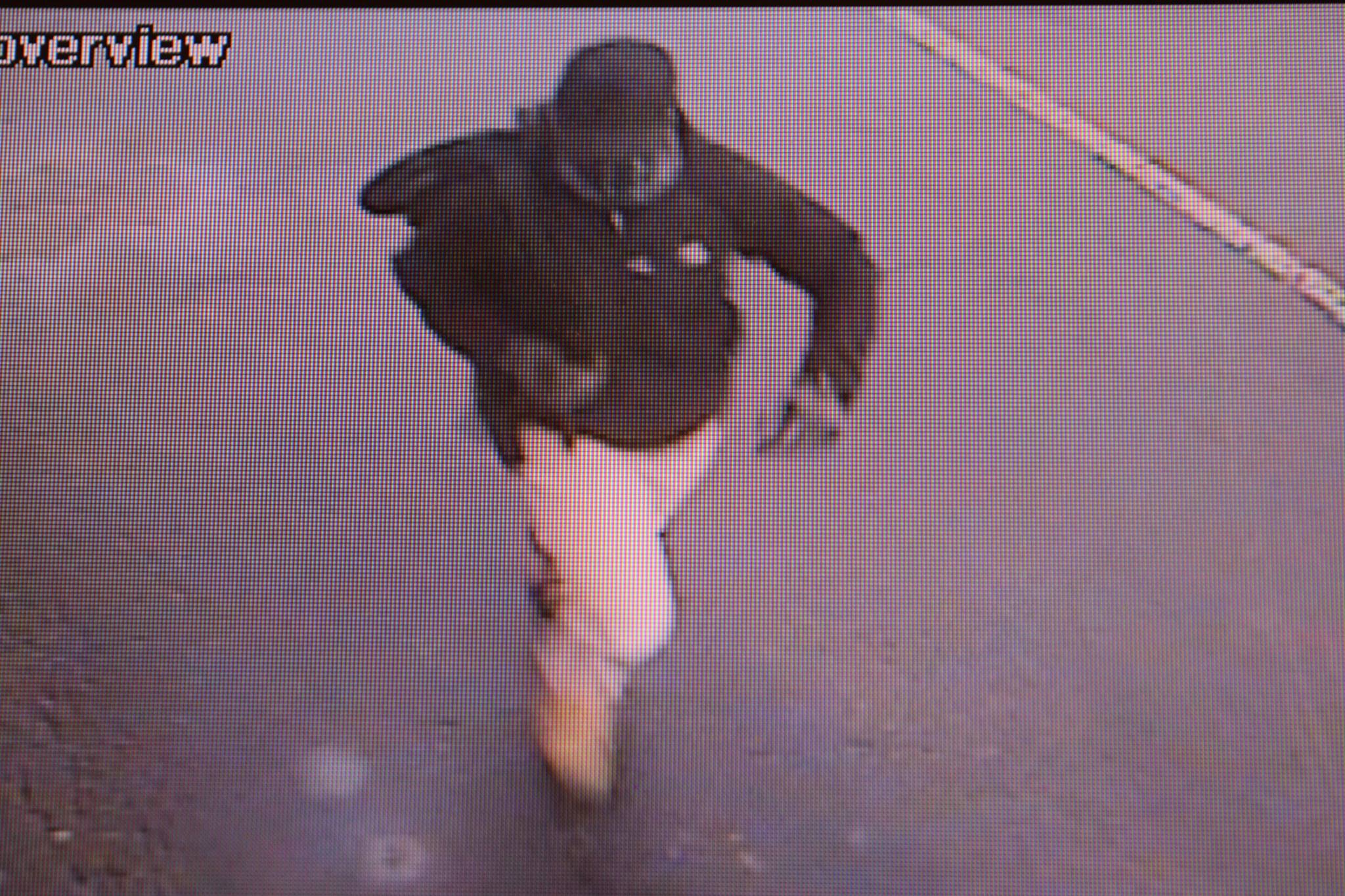