CORTLAND, N.Y. — A Cortland man has been accused of stealing a credit card from one of the residents of an assisted living community where he was formerly employed. 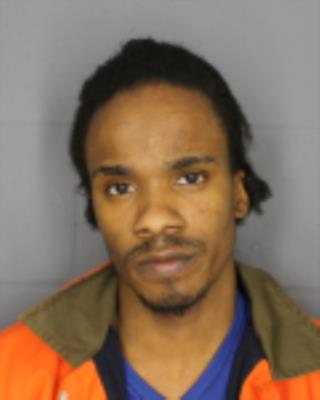 The arrest occurred after family members of a senior resident at Walden Place told police that the resident's credit card had been stolen.

An investigation revealed that Pittman stole the card and used it to make multiple purchases at local stores, according to Lt. Todd Caufield with the sheriff's office.

Authorities charged Pittman with three felony counts of criminal possession of stolen property along with three counts of identity theft.

He was arraigned in Cortlandville Town Court and taken to Cortland County Jail with bail set at $5,000 cash. 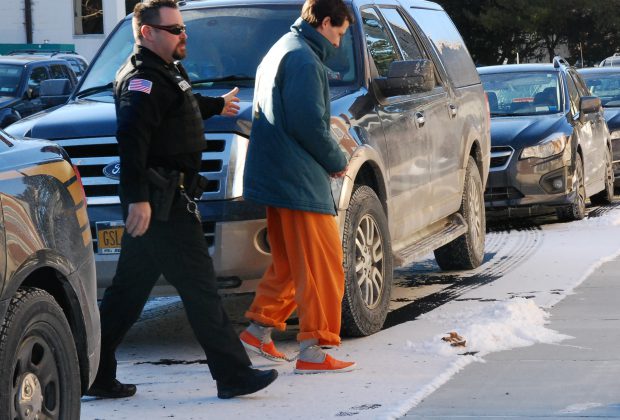 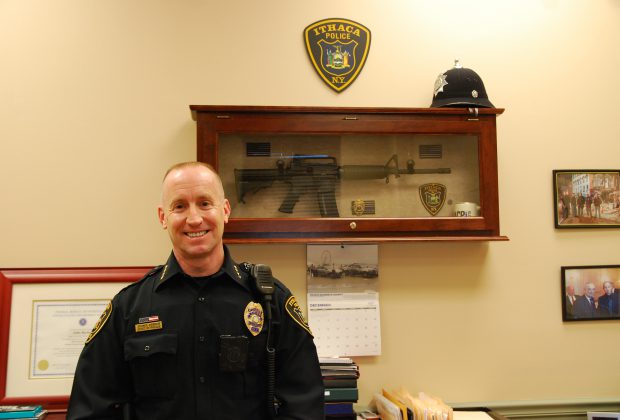