CORTLAND, N.Y. — Authorities arrested a man Tuesday who they believe is responsible for spraying graffiti on at least 20 buildings in downtown Cortland.

Johnathan C. Mendez, of Cortland, was arrested at his residence Tuesday morning, according to the Cortland Police Department.

At around 10 a.m. Tuesday, police served a search warrant at Mendez' apartment on Main Street. Using items found at his residence, police linked Mendez to the ""Jase" tag that has been sprayed on buildings throughout the downtown area for the past several months, police said in a news release.

Mendez was arrested and charged with two felony counts and one misdemeanor count of criminal mischief, as well as unlawful possession of marijuana, a violation.

He appeared in Cortland City Court Tuesday, where he received appearance tickets and was released. His next scheduled court date is Jan. 30.

Anyone with information regarding the investigation — including any property owner who believes they are a victim of Mendez' alleged vandalism — is asked to contact the police department.

Selected photos released by the Cortland Police Department show the "Jase" tag on a number of downtown buildings. 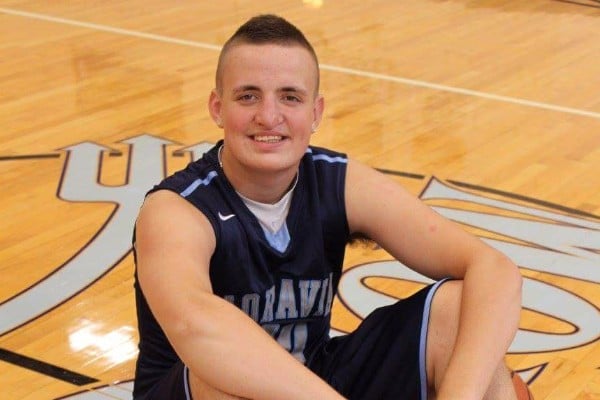