Two charged in meth lab found near Cortland elementary school — Two Cortland residents have been charged with manufacturing methamphetamine in the attic of a home on Madison Street earlier this week. John J. Rosen, 48, and Pamela Lackner, 47, are accused of making meth at Lackner's residence at 86 Madison Street, in Cortland, late Monday evening.

Juvenile charged in connection with burglaries at Cortland adult store — A suspect has been charged following a nearly three-month investigation into several reported burglaries at an adult store in Cortlandville, authorities announced Monday. The burglaries at Tikki's Adult Boutique, located at the corner of the Groton Avenue Shopping Plaza, occurred between Nov. 19 and Dec. 30, according to the Cortland County Sheriff's Office.

Longtime SUNY Cortland professor dies at 90 — A Philadelphia native who taught at SUNY Cortland for more than three decades passed away last month. Eugene Waldbauer, of Cortland, passed away Jan. 23, with his family by his side, at Cortland Regional Medical Center, according to his obituary. He was 90 years old. 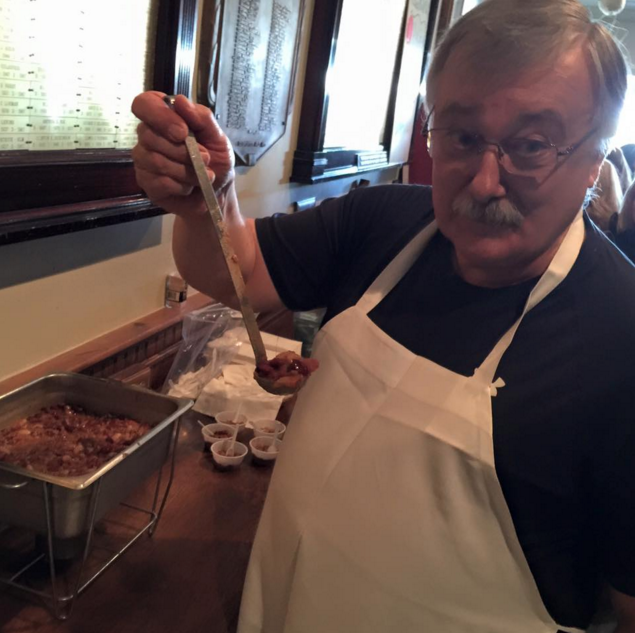 Man dies in Cayuga Medical Center ER waiting room; hospital says nurse falsified vitals — Cayuga Medical Center officials said that a patient who died in the hospital's emergency room waiting area on Jan. 19 resulted in procedural changes within the hospital and the termination of a nurse's contract. They say the nurse falsified and never checked the patient's vital signs.

Alternative to West Dryden Pipeline considered — Tompkins County officials are exploring a possible alternative to the proposed $17.8 million West Dryden Road natural gas pipeline. The pipeline has sparked debate for more than two years, and while a solution is needed to meet the local demand for gas, officials have tried to find a way to balance Tompkins County's need and economic development goals with its priority to reduce greenhouse gas emissions by 80 percent by 2050.

8 - Animal Farm comes to Center for the Arts

Cortland County man accused of stealing truck from Mississippi — A man from the village of Marathon who had a warrant for his arrest in Mississippi was arrested Friday in connection with a stolen vehicle, the Cortland County Sheriff's Office announced Monday.

Will Uber, Lyft services come to Upstate NY? — Have you ever wondered why Uber and Lyft still haven't made an appearance in Ithaca? Well, it may not be a far off possibility for supporters of the popular ride-sharing systems, which uses a cell phone app to hail a cab.