VIRGIL, N.Y. -- A caller reporting a car on fire on Route 11 in Virgil led to the arrest of a Syracuse man Monday afternoon, New York State Police said.

At around 4 p.m. Monday, troopers responded to a 911 report of an erratic driver in a dark-colored Mazda sedan traveling at a high rate of speed on Interstate 81 southbound in the town of Preble.

The responding trooper was unable to catch up with the vehicle until a second call came in reporting a car fire on State Route 11, near Reagan Road, in Virgil, authorities said.

The driver fled his vehicle on foot and ran into a swampy area nearby but was apprehended by a Cortland County sheriff's deputy, state police said.

Authorities identified the driver as John R. Perry, 36, of Syracuse. He was charged with first-degree aggravated unlicensed operation of a vehicle, a felony; Driving While Ability Impaired by Drugs, a misdemeanor; and other traffic violations.

He submitted to a test of his blood for drugs, the lab results of which are pending, police said.

He was arraigned in Virgil Town Court and taken to Cortland County Jail on $7,500 cash bail or $10,000 property bond. Perry's next court date is pending. 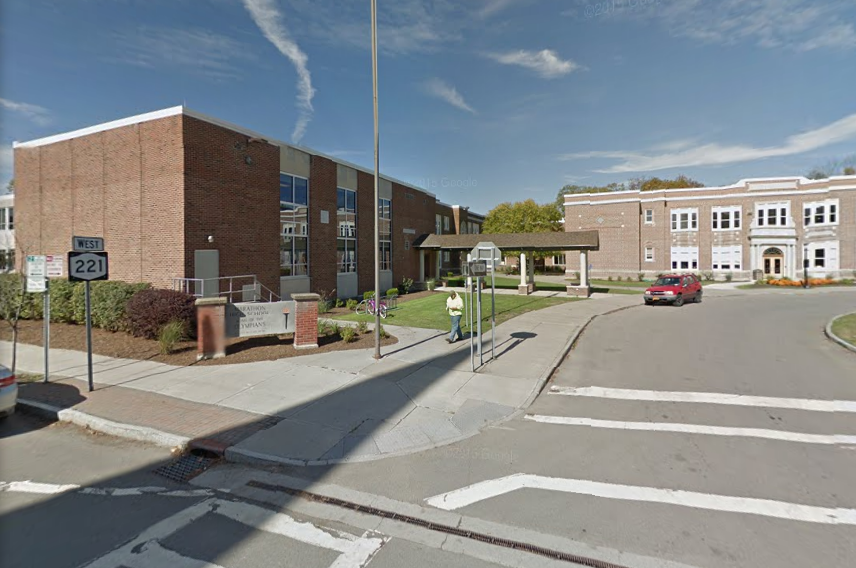