Onondaga Flames gear up for first season of collegiate baseball 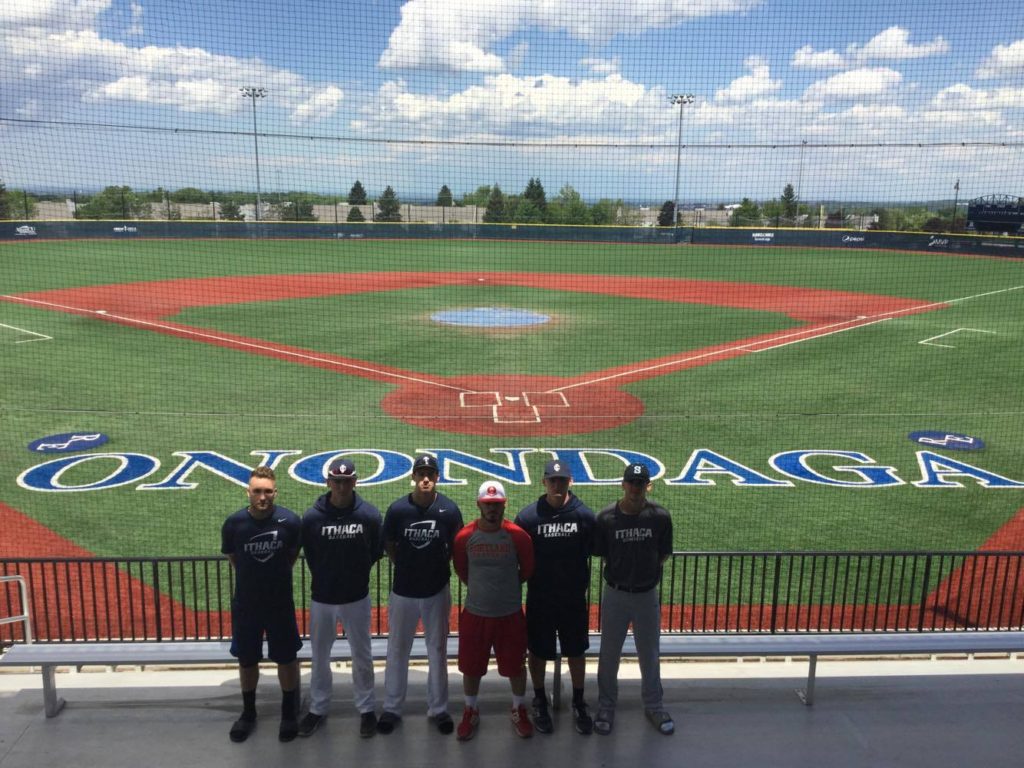 ONONDAGA, N.Y. - For Wayne Walker, running a collegiate baseball team is something of a "hobby business."

Walker, who owns the team, is a lifelong baseball fan: One of his favorite baseball moments was watching Yankees legend Reggie Jackson hit three home runs in Game 6 of the 1977 World Series.

“The first home run that he hit, I thought it was a line drive,” he said. “It just never came down.”

Walker says he explored the idea of forming a collegiate baseball team in the Coastal Plains region before pivoting his focus to central New York. He was about to give up until he learned that the Syracuse Junior Chiefs were for sale. Walker took over the organization, put the team into voluntary suspension, and focused on marketing the Onondaga Flames.

The name is intended to honor the Onondaga Nation, which is responsible for gathering all of the leaders of the six nations and has been referred to as the “keeper of the central flame.” Walker says they received some guidance from leadership at the Onondaga Nation before deciding to stick with the name.

The team is coached by Ryan Stevens, who is also the head coach for the Tompkins Cortland Community College baseball team. Stevens has helped attract local talent from SUNY Cortland and Ithaca College, but also players from as far away as Gonzaga, Southeastern Missouri State University, and Alabama A&M, Walker said.

“I did two smart things: I hired him and I stayed the hell out of his way,” Walker says. “You have to let him make deals.”

Colin Bevard, a Syracuse area native and a rising sophomore at SUNY Cortland, will play the outfield position for the Flames this summer.

“I’ve been playing baseball my whole life,” Bevard said. “I bring high energy and speed on the bases.”

The team will play its first game against the Amsterdam Mohawks at Shuttleworth Park on Thurs., June 1, at 6:35 p.m. The Flames will play their first home game against the Oneonta Outlaws on Fri., June 2, at 7 p.m at Onondaga Community College. The event will feature fireworks and recognize local EMS crews and firefighters. 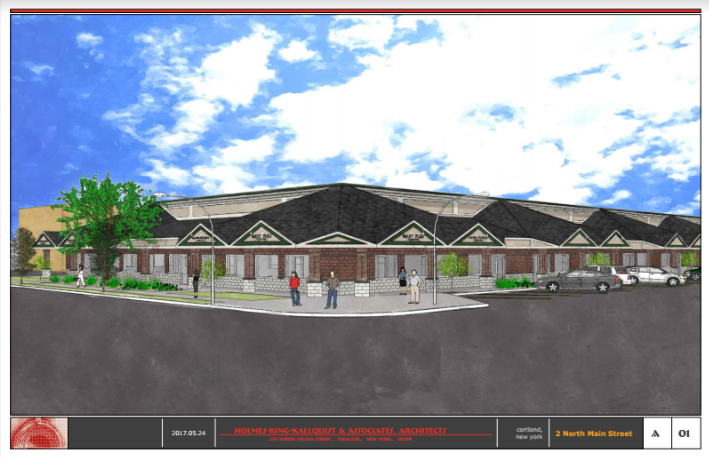 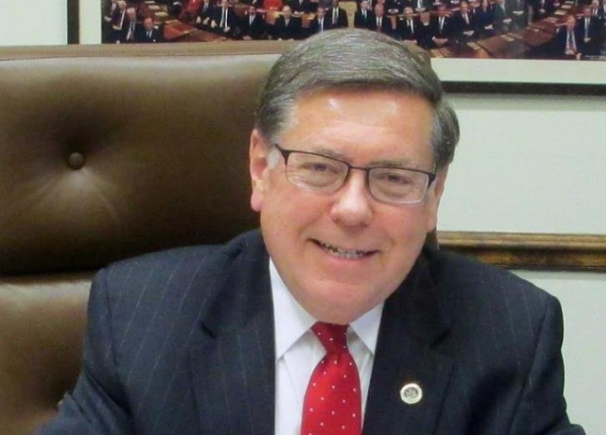