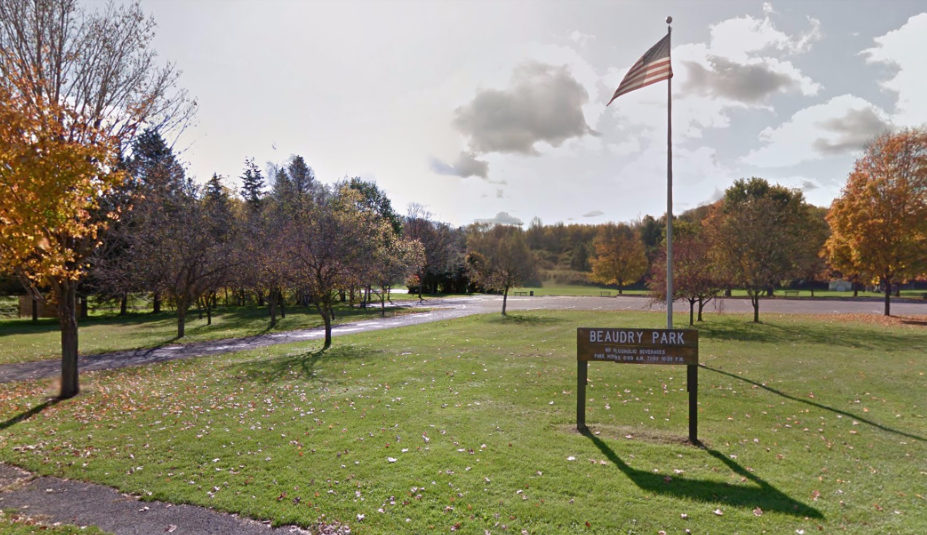 CORTLAND, N.Y. -- A search for a black bear that was reportedly seen near Beaudry Park turned up empty Thursday afternoon, according to the City of Cortland Police Department.

At around 12:45 p.m., the Cortland County 911 Center received a call from someone who claimed to have seen a black bear running through a field near Beaudry Park, located on Scammell Street.

A patrol officer for the City of Cortland Police Department was sent to the area but did not find the animal, according to the city police desk.

This marks the first potential black bear sighting in the city since May of last year, when the Cortland City School District issued an alert to parents after a black bear was spotted near Denti Way, not far from Beaudry Park.

This story may be updated. 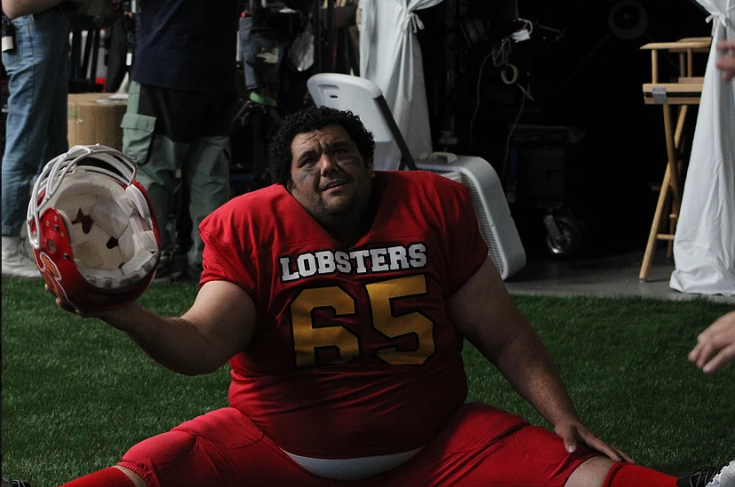