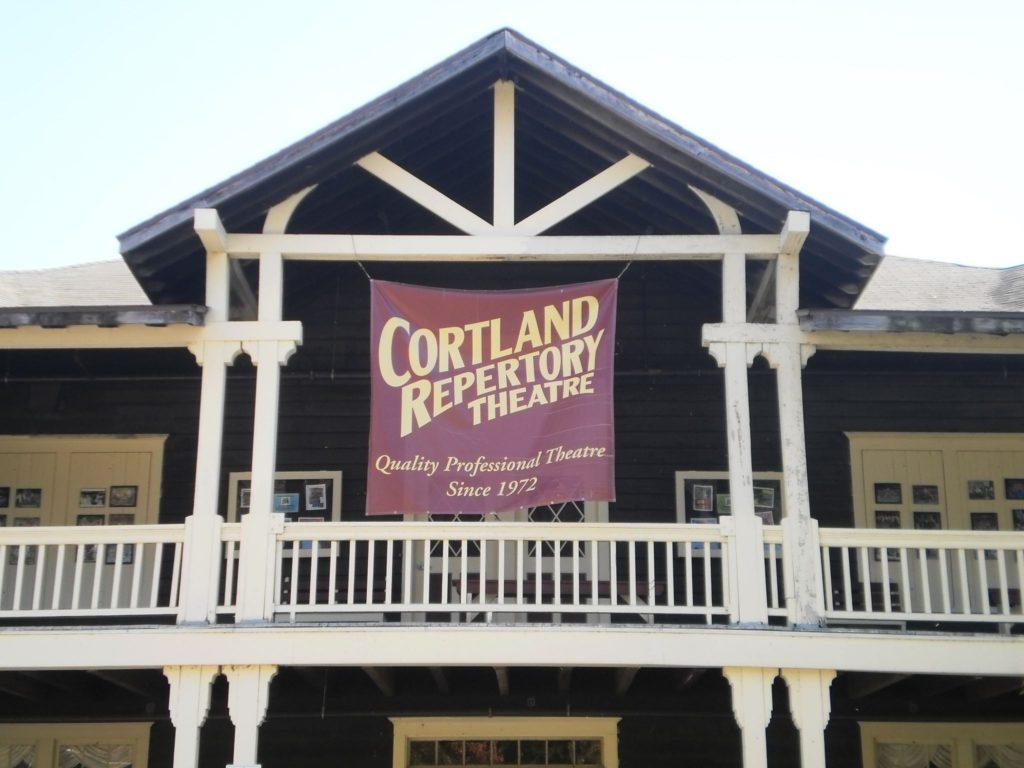 CORTLAND, N.Y. - If you're looking to purchase tickets for an upcoming show at The Cortland Repertory Theatre, you might want to avoid going through a third-party website.

Vivid Seats, an online ticket re-seller, is selling tickets for CRT shows at roughly double the normal rate, the theatre company said in an email newsletter.

"It has come to our attention that a website called Vividseats.com is selling tickets to CRT shows - at twice the normal price," the email said. "This is a scalper website - they have no association with CRT."

CRT's current production is La Cage Aux Folles, best known as the movie The Birdcage. Performances are being held through July 8 at the Little York Pavilion at Dwyer Memorial Park in Preble.

The theatre company says legitimate online tickets for shows can only be purchased through its website. Tickets can also be purchased by calling 800-427-6160 or by visiting the CRT box office at 24 Port Watson Street in downtown Cortland. 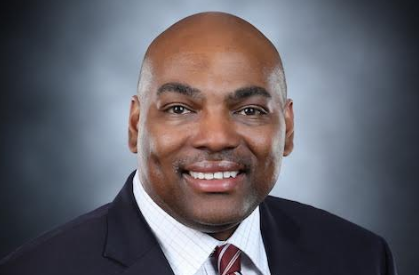