Home›Events›Footloose leaps on to the Cortland Repertory Theatre stage

Footloose leaps on to the Cortland Repertory Theatre stage 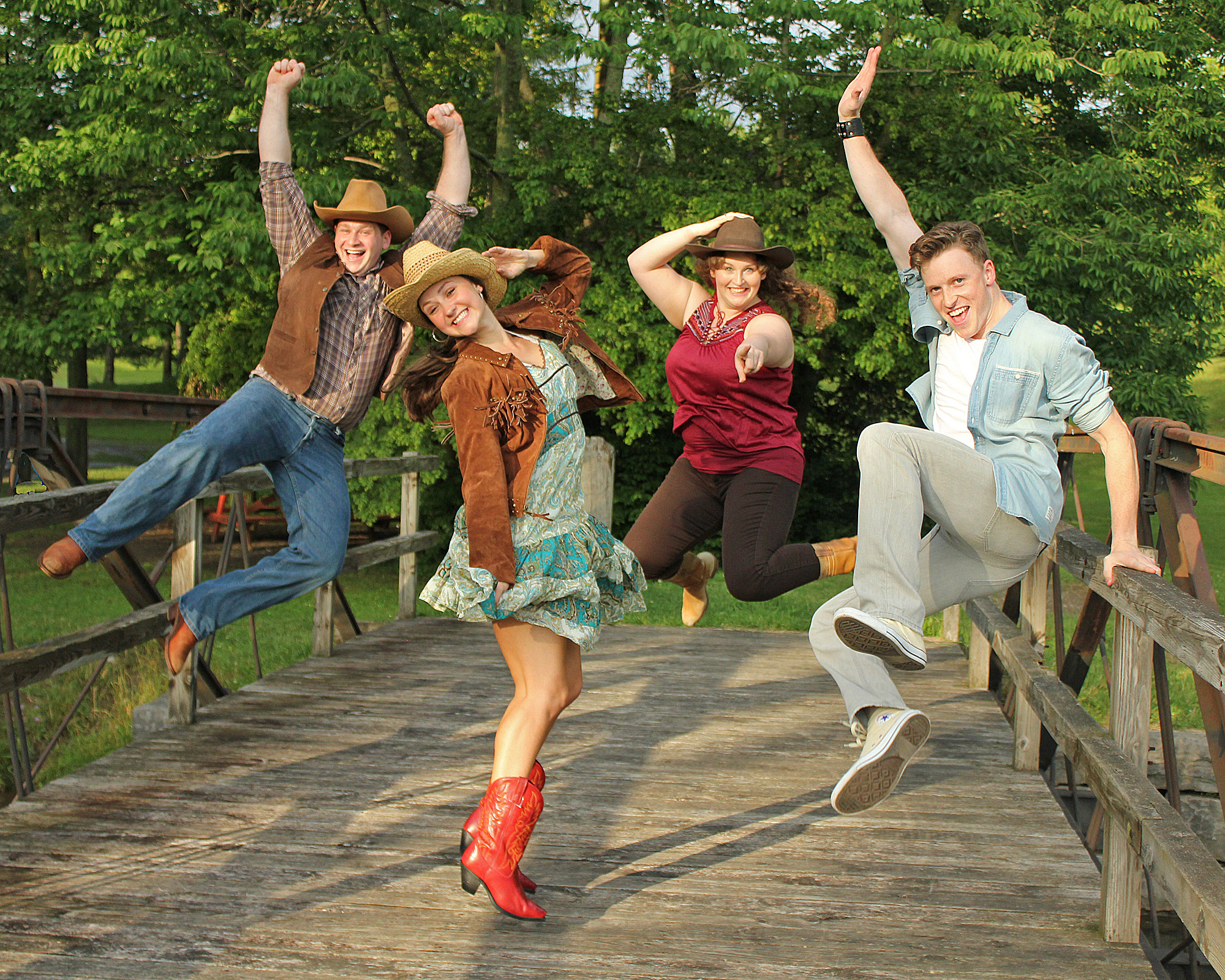 Cortland Repertory Theatre invites audiences to kick off their Sunday shoes and cut loose with their next exciting summer production: the musical stage version of the 1980’s hit movie “Footloose”! This high energy musical is adapted by Dean Pitchford and Walter Bobbie, with music by Tom Snow and lyrics also by Dean Pitchford. Original hit songs from the movie are written by Eric Carmen, Sammy Hagar, Kenny Loggins and Jim Steinman. Performances of CRT’s production will be held at the Little York Pavilion in Preble, and run from July 12 – 29 with evening show times at 7:30.  Matinees are available on July 14, 16, 19, 23, and 26 at 2:00 PM.  Tickets may be purchased by calling 800-427-6160 or by visiting the CRT Box Office at 24 Port Watson Street in downtown Cortland. Tickets are also available for sale 24 hours a day through the CRT website at www.cortlandrep.org, using the online service ETix. CRT cautions that this is the only approved online ticket service; other online sites charge significantly higher rates for tickets and are NOT approved by CRT.

“Footloose” is an explosive rock and roll musical that sizzles with the same spirit of youth, rebellion and romance as experienced in the hit movie starring Kevin Bacon. City boy Ren thinks his life is over when he is forced to move to Bomont, a rural backwater town. But things are worse than he could have imagined, because the town bans dancing of any kind. It isn’t long before Ren can’t resist breaking the rules…and he’s not alone! Ariel, the daughter of the local minister, joins him in his rebellion and the rest of the town’s teens are not far behind. With high-energy choreography and classic pop hits including Holding Out for a Hero, Almost Paradise, Let’s Hear it for the Boy and the unforgettable title tune, this is a sensational musical the whole family can enjoy.

Footloose is directed by Mark Reynolds, who helmed last summer’s The Kitchen Witches and CRT’s children’s shows Pinocchio and this year’s The Velveteen Rabbit.  Reynolds is also a frequent director at SUNY Cortland, whose work was seen in Sunday in the Park with George, The Laramie Project and The Glass Menagerie, among others. Clare Cook makes her CRT debut as choreographer, having choreographed the critically-acclaimed national tour of Bullets Over Broadway. Music director Christopher Blasting returns to CRT having worked with The Marvelous Wonderettes last summer. 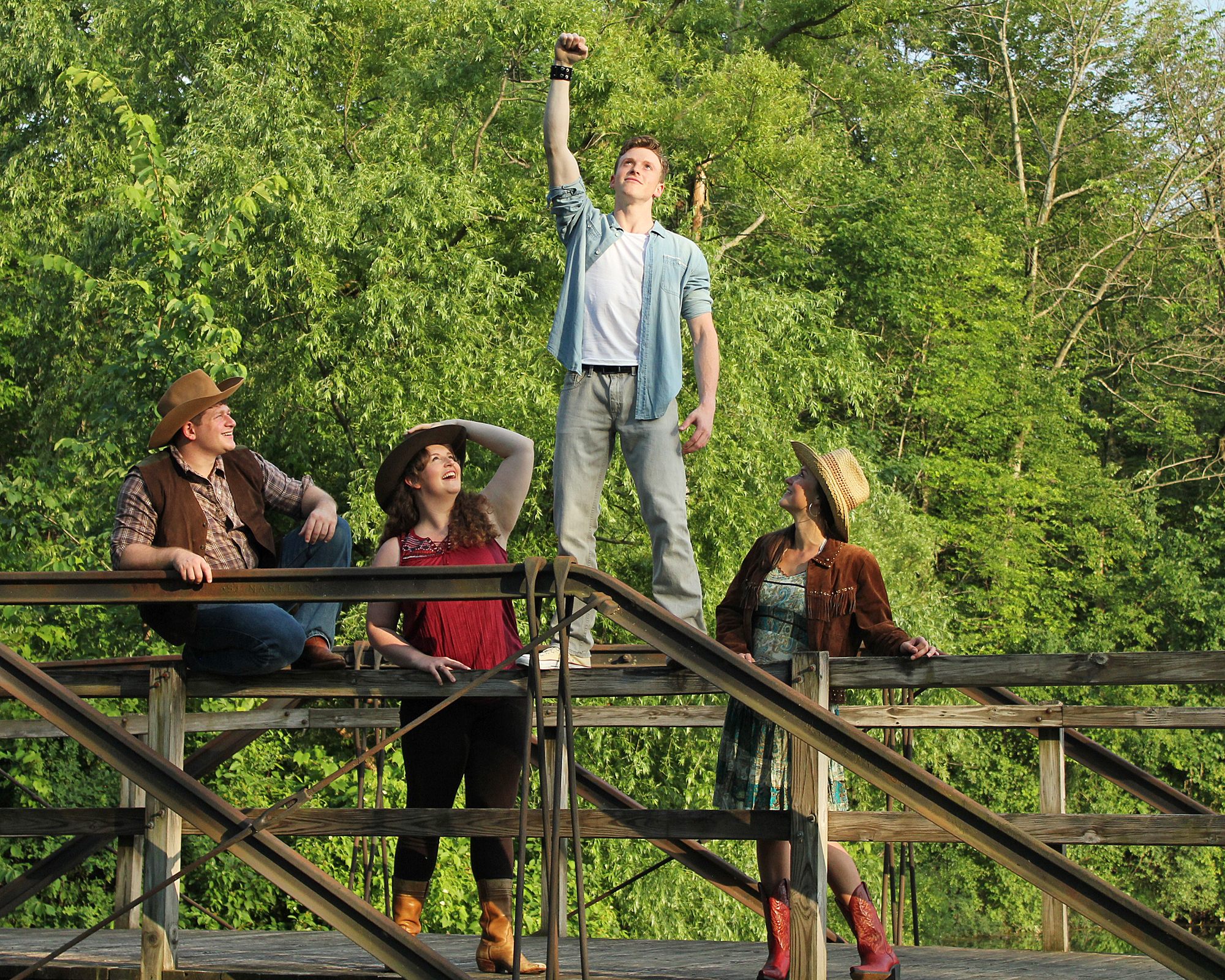 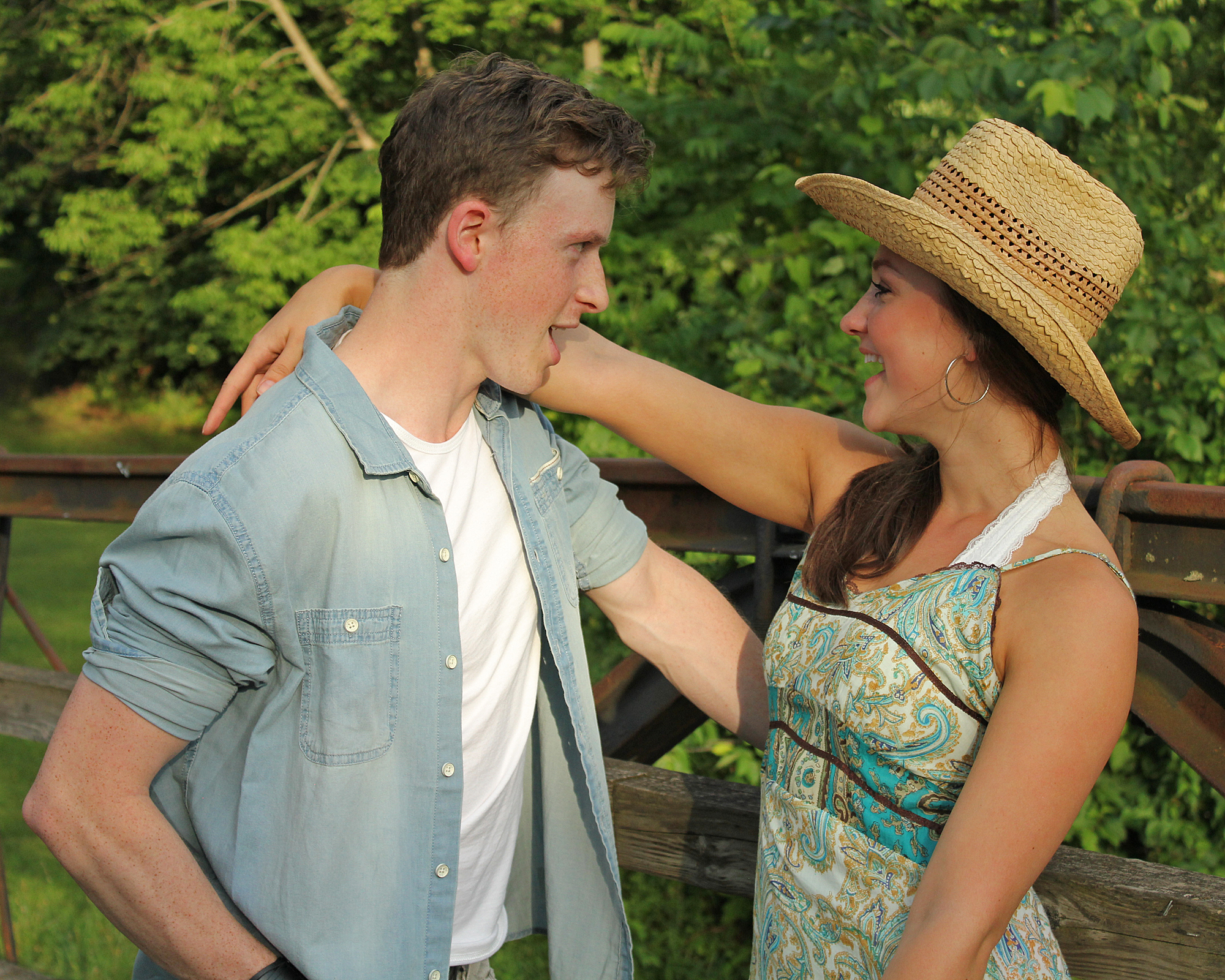 CRT continues “Friday Night Talk Backs” at which a Q & A session with the actors, designers and crew takes place after select Friday evening performances. Tickets are also on sale for the remaining productions in CRT’s season, including Agatha Christie’s Appointment with Death, Nana’s Naughty Knickers, Life Could Be a Dream and the children’s show The Velveteen Rabbit. 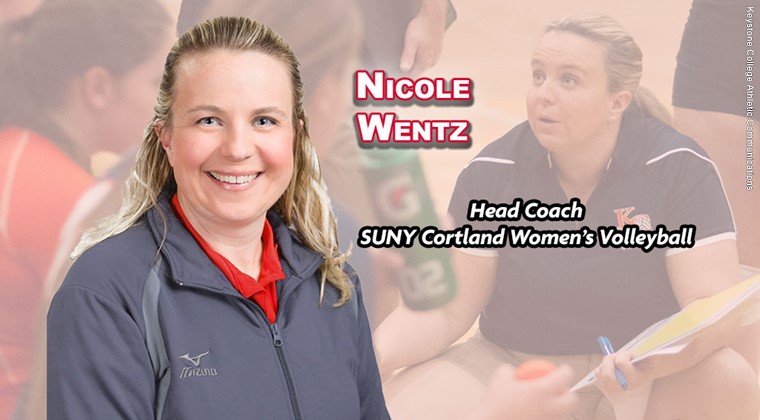 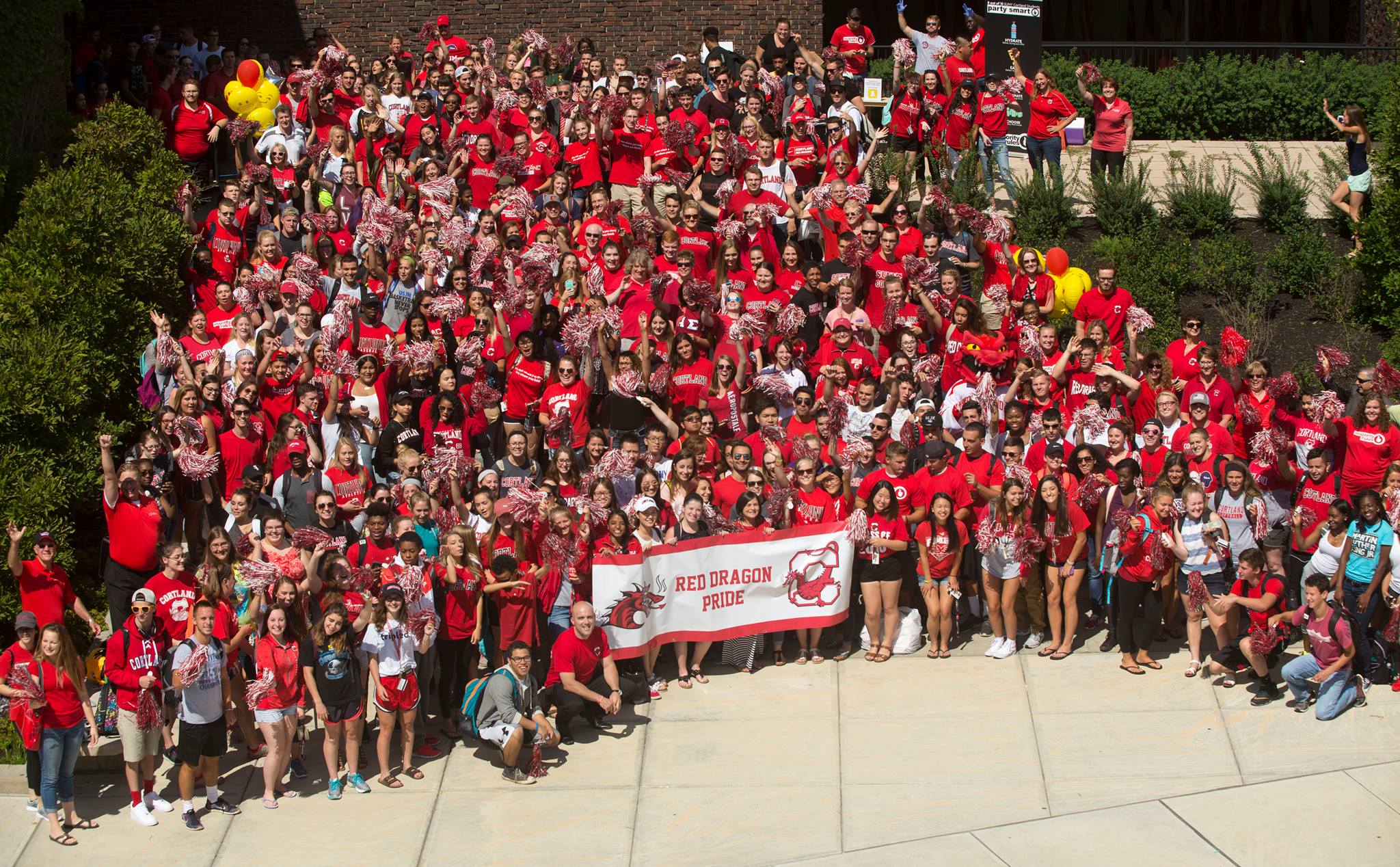