Home›Events›'Burgers, Bands, and Baseball' event comes to Center for the Arts in Homer

'Burgers, Bands, and Baseball' event comes to Center for the Arts in Homer 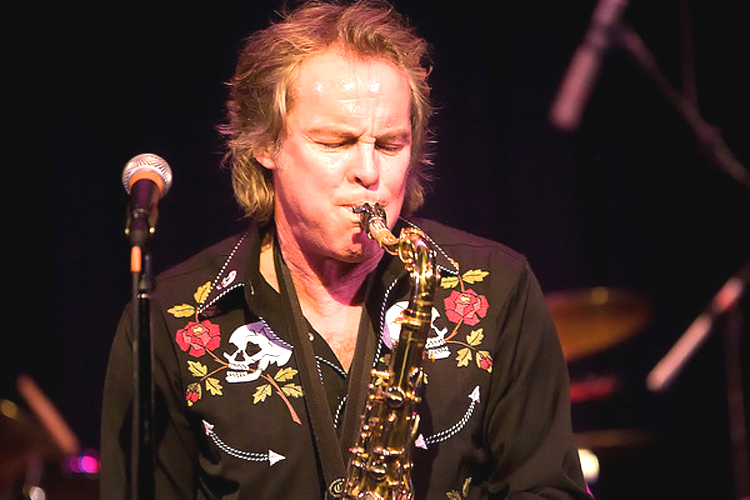 The following is a republished press release from the Center for the Arts of Homer.

The nationally recognized Joe Whiting Band and the players from the Cortland Crush baseball team will be on hand for a night of good eating and great tunes at the Center for the Arts in Homer, New York, at 6 p.m. on July 14. Tickets are available by calling 877-749-ARTS (2787) or by visiting Center4Art.org. Tickets prices range from $5 - $10.

Few saxophonists today can claim to have anywhere near the musical diversity or sheer experience on the road as the GRAMMY nominated Joe Whiting. Having been a professional musician for over 50 years, ‘Jumpin’ Joe’ has touched on various genres with many acts of varying fame and style. He was a head man with the group Jukin’ Bone, and worked as the opening act for some world class bands, including Van Halen in an early 80’s arena tour of Canada and the U.S. He’s even played with the likes of Jerry Lee Lewis, Bobby Comstock, and Bo Diddley. He’s walked the stages of world famous venues ranging from Madison Square Garden and Nassau Coliseum to the Spectrum in Philadelphia and Radio City Music Hall. 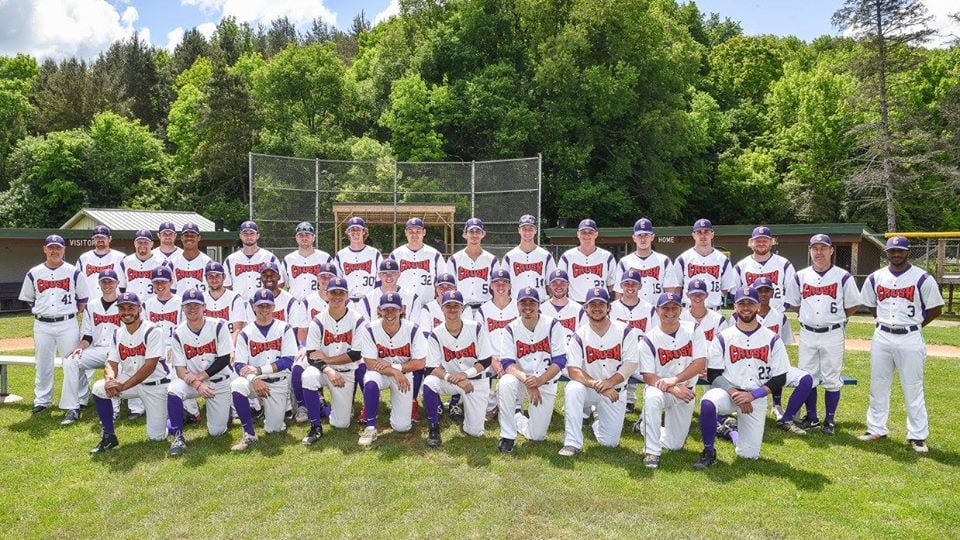 Before the music starts, there will be a build your own burger bar, and a special meet-and-greet with the 2017 players of the Cortland Crush baseball team! Don’t miss a night full of good food, good music, and good times!

The Cortland Crush are an NCAA sanctioned member of the MLB endorsed NY Collegiate Baseball League.The team's name, part of an overall philosophy of building a foundation centered on character and the people of Cortland, is a tribute to the late Greg Partigianoni, whose nickname was Crusher. The organization embraces his work ethic, love of the game, and legacy with the city of Cortland. 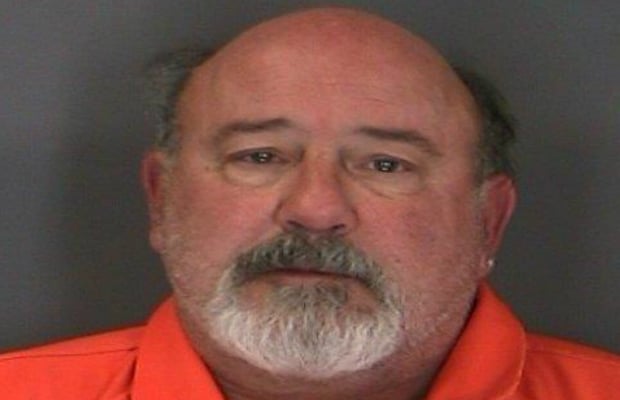