At around 9 p.m. Saturday, officers responded to a residence on Little York Crossing Road in the town of Homer in an attempt to locate 24-year-old Stephanie Wiers, who was wanted by the Cortland City Police Department on a warrant for a drug possession charge. While at the residence, officers located 26-year-old Travis Hartwick, who was wanted on a warrant by New York State Parole.

As the officers interviewed the two suspects, they detected a chemical smell often associated with manufacturing methamphetamine. Two more individuals were located on suspicion of meth manufacturing, and the residence was secured by a uniformed officer until a search warrant was obtained, the sheriff's office said.

Several items used to make meth were located and seized, authorities said. The Homer Fire Department stood by at the scene while the search was being conducted. The investigation is continuing and additional charges are possible.

The two other individuals arrested were 42-year-old Robert Benson and 31-year-old Sarah Wacht, who both reside in Little York. 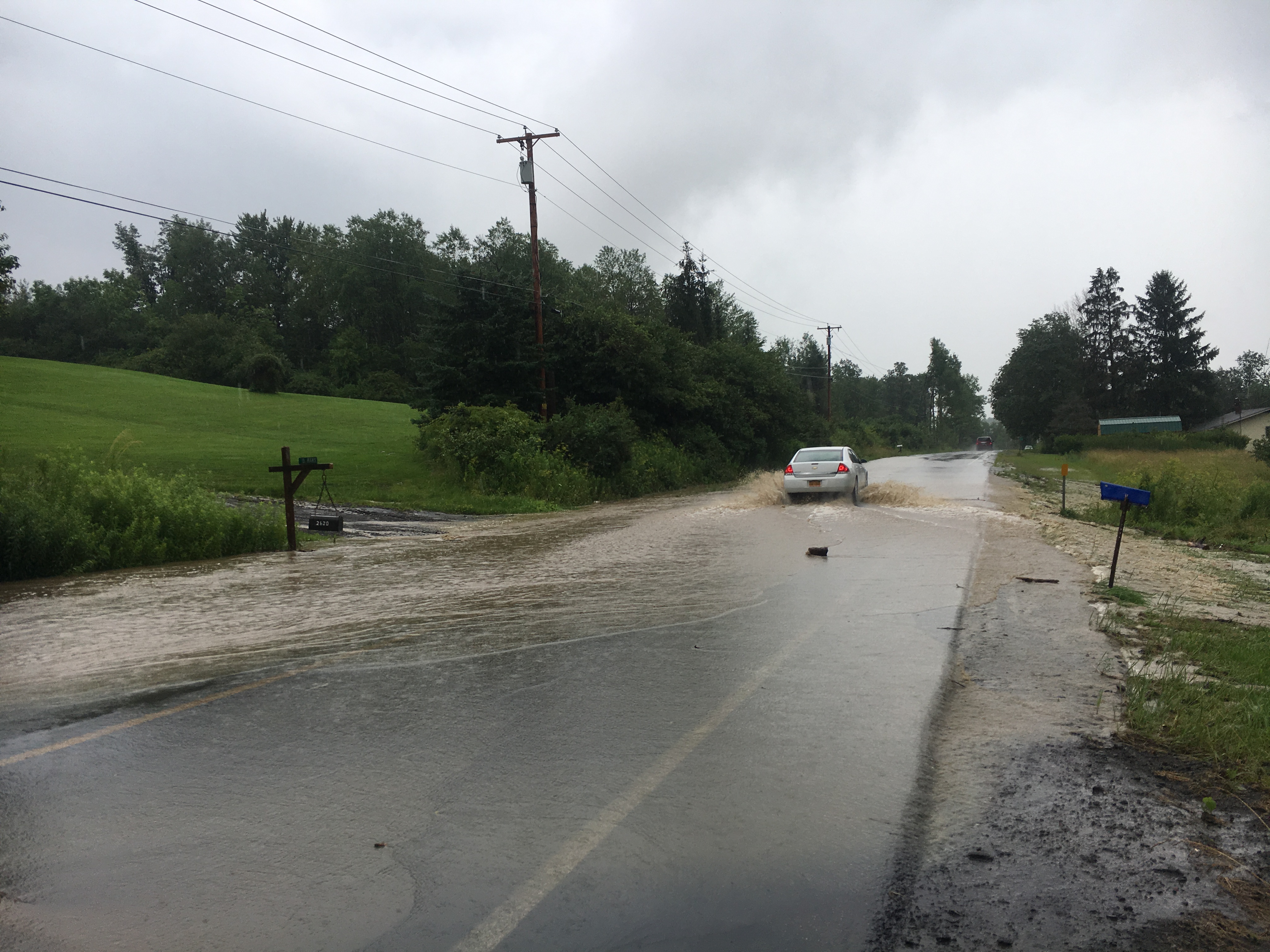 Flooding shuts down the town of Virgil; ...