CORTLAND, N.Y. - The driver of a taxi van that crashed on Bennie Road in Cortlandville was transporting eight Dominican students who were studying at Tompkins Cortland Community College, according to the Cortland County Sheriff's Office.

On Friday, the sheriff's office released more information about the crash that occurred early Thursday morning, including the names of victims.

The driver has been identified as Robbin Brill, 58, of Cortland, who operated the Rockin' Robbin Taxi service. On the night of the crash, the students were being transported from Main Street in Cortland when the vehicle "failed to negotiate a curve" on Bennie Road, the sheriff's office said in a news release Friday.

The other victim who perished in the crash has been identified as 20-year-old Roberto Eduardo Mata Lopez, who was a second-year student in Tompkins Cortland Community College's Global Connections program from the Pontificia Universidad Católica Madre y Maestra (PUCCM) in the Dominican Republic, according to college president Orinthia Montague.

After hearing about the accident, Lopez's family booked a flight to the Dryden area, Montague said, where they will stay in one of the college's residence hall apartments.

At students' request, three local Catholic priests visited campus to hold a mass in Spanish. The college's counseling staff has set up a temporary office in the residence halls.

"I, along with several members of the College staff, had the opportunity to meet with our Global Connections students this morning," Montague said Thursday. "While expressing the sympathies on behalf of the entire College community, we shared our heartache, many tears, and many hugs. It was an emotional meeting, but one that left me inspired by the strength of these students." 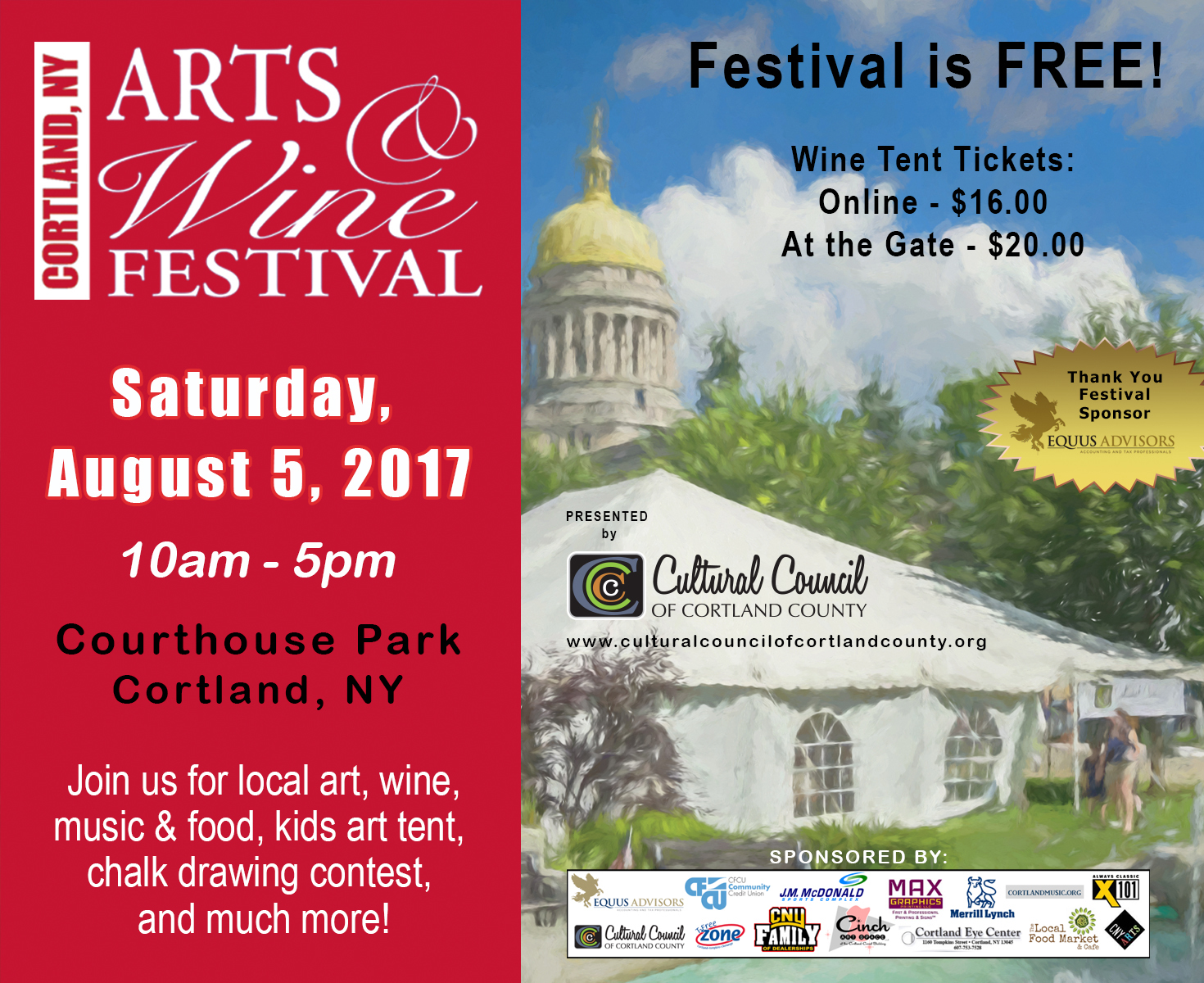 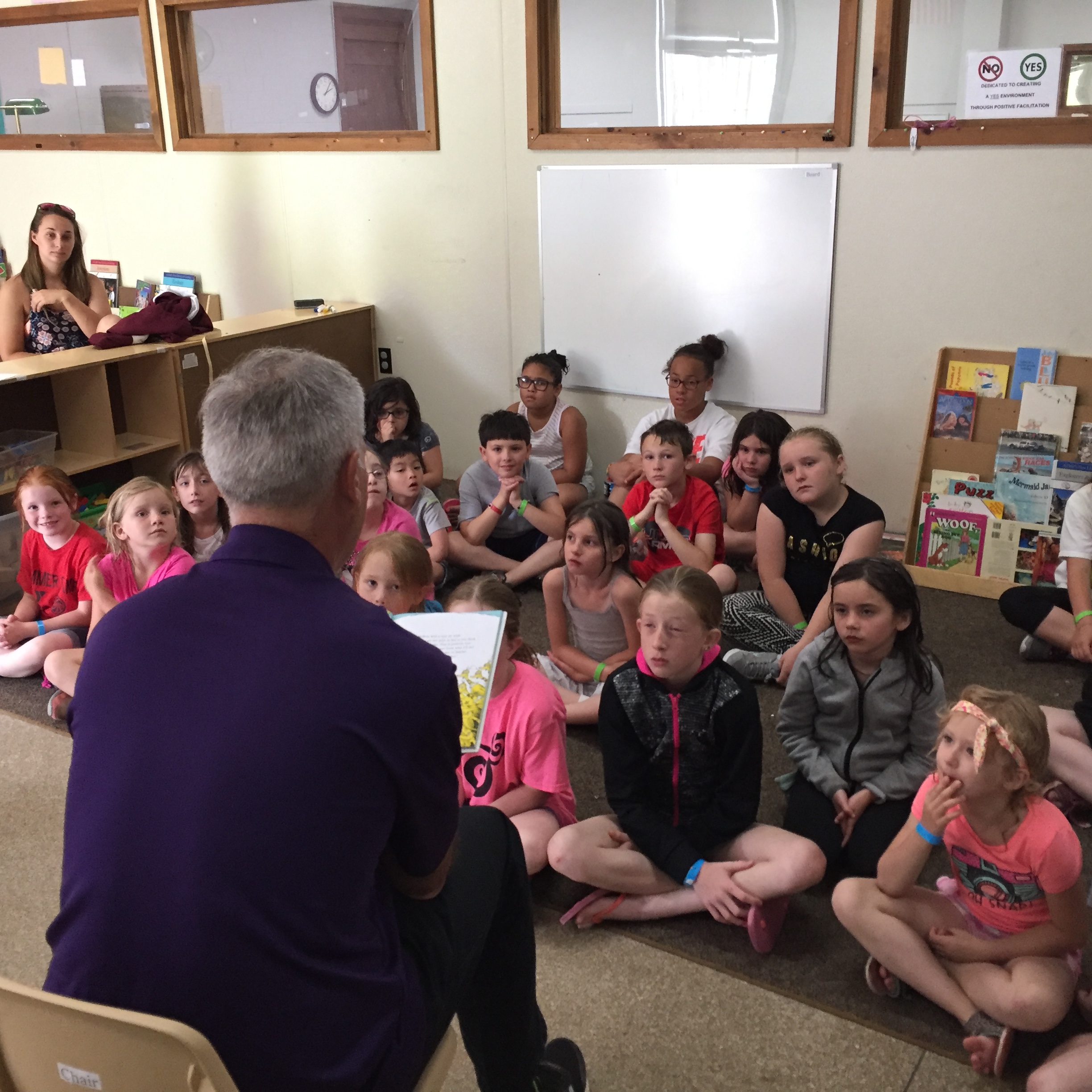