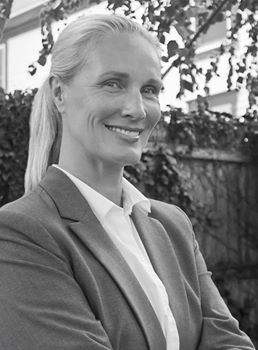 CORTLAND, N.Y. - It appears that Cortland Mayor Brian Tobin will face a Democratic challenger in the Sept. 12 primary election.

Angela Wilde, a Cortland resident, has never served in public office but is active on a number of local political issues, having raised questions about the county's proposed jail project and the city's proposal to install a permanent stage in Courthouse Park. She officially announced her run for mayor last week.

Wilde is a former fashion model and business owner, having worked in Australia, Paris, and New York City. She said she chose to move to Cortland a decade ago because she thought it would be a good place to raise her son, Emerson.

"I chose Cortland because of its people, beauty, affordability, and sense of place," Wilde said.

Since relocating to Cortland, Wilde has helped organize the First Friday Art Walk in Cortland, which occurs on the first Friday of each month. Wilde also helped found the Friends of the River Trail, which raised money to support a proposed trail between Cortland and Homer along the Tioughnioga River.

Wilde is challenging Brian Tobin, who is running for a fourth term as mayor. He has been active on a number of issues, including improving the city's housing stock and bringing economic development opportunities to the city.

If elected, Wilde said she would work to improve communication between city government and its residents and expand the use of citizen advisory committees.

“With the right leadership, I know that our city has a bright future," she said.

With no Republican on the ballot for the city's mayoral primary, the winner of the Democratic primary on Sept. 12 will likely cruise to victory in November.

Correction: A previous version of this article incorrectly stated that Wilde had never run for public office. She ran for the second ward seat on the Cortland County Legislature in 2010. 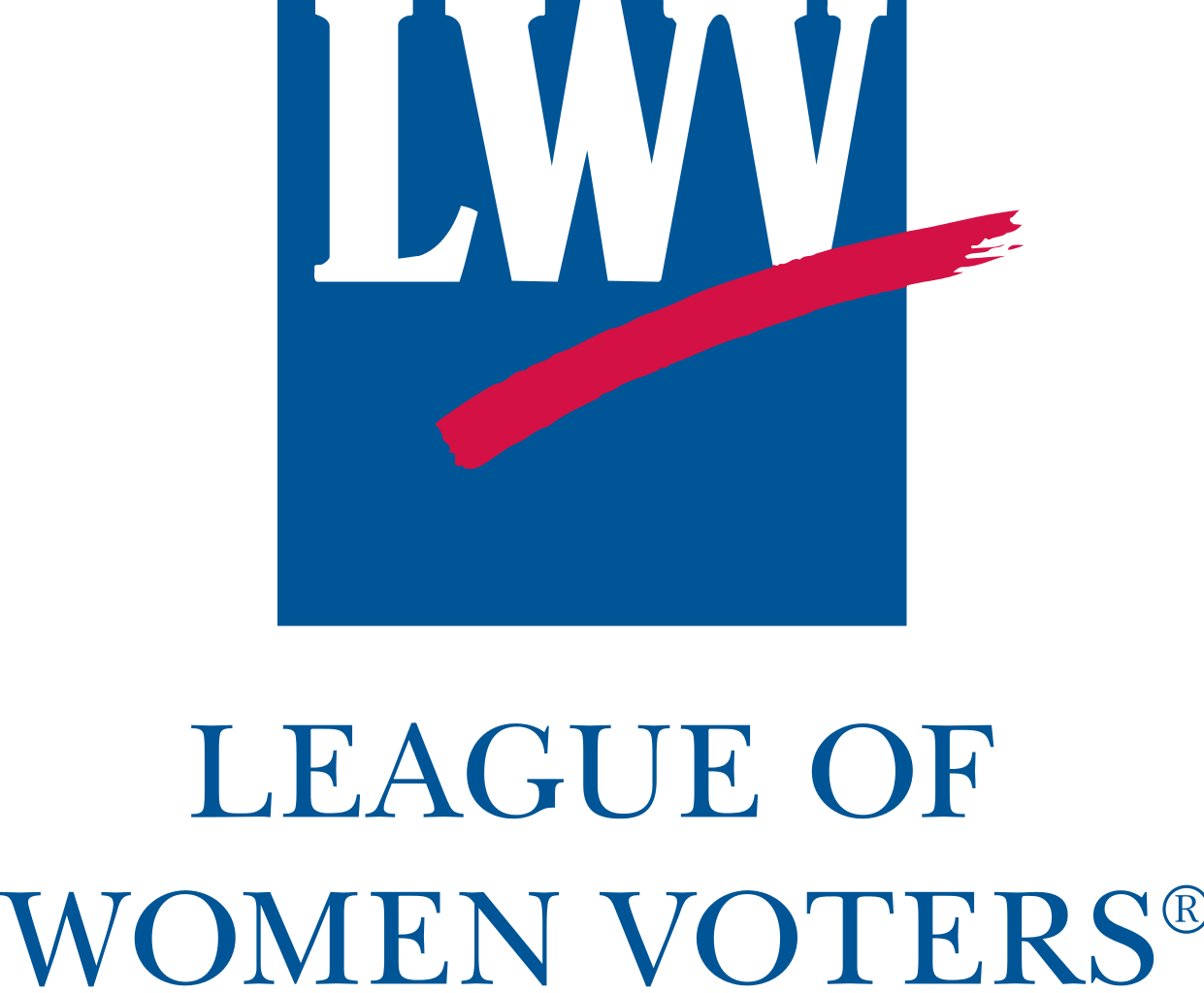