Home›Featured›Cortland gets $4.8 million to improve water infrastructure along Clinton Avenue

Cortland gets $4.8 million to improve water infrastructure along Clinton Avenue

The New York State Environmental Facilities Corporation Board awarded $4.8 million to finance costs associated with the planning, design, and construction of sanitary sewer and storm collection system replacements along Clinton Avenue in the city of Cortland.

The lump sum includes a $995,000 Clean Water grant, an $837,000 Green Innovation Grant, and a $3 million zero-interest loan to finance the Clinton Avenue project.

“Ensuring our communities have safe, accessible water is one of the most important challenges we face today; it has been a priority of mine since I began serving in the state Assembly," said New York State Assemblywoman Barbara Lifton, whose district includes the city of Cortland. "The nearly $4.8 million the City of Cortland can access is a great step, and I will continue fighting for funds to strengthen our water systems and protect the public health.”

Several engineering studies have shown that the infrastructure beneath Clinton Avenue is deteriorating, according to one city official. 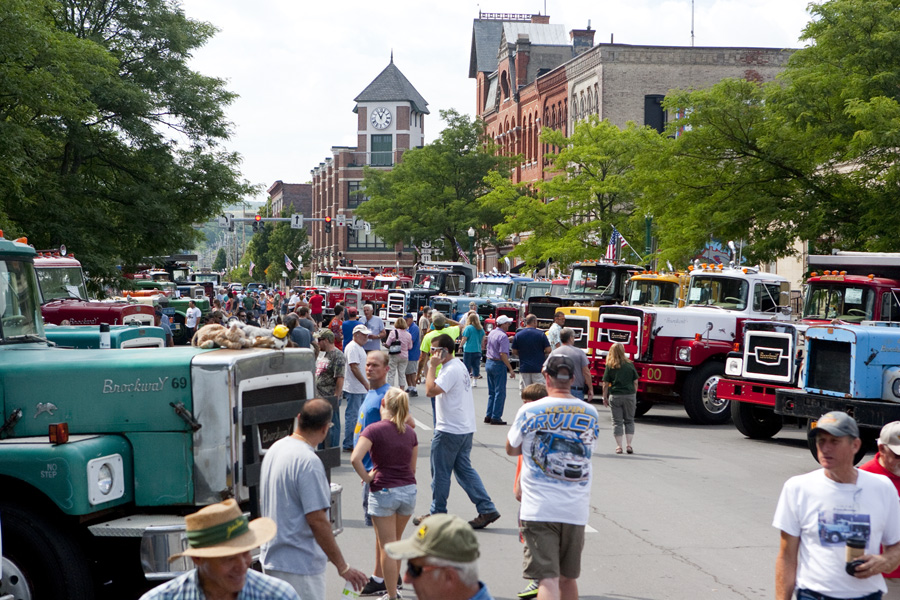