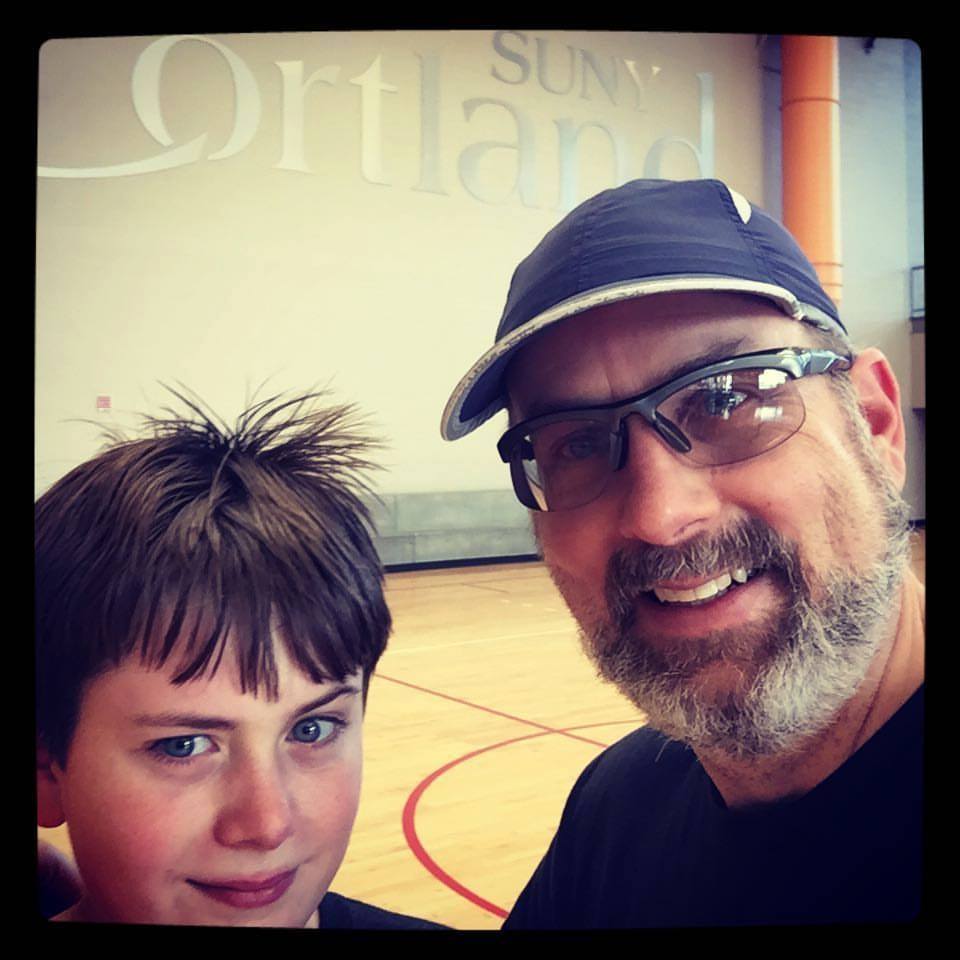 Editor's Note: The following letters were submitted by our readers. Have a dissenting opinion? Send letters to [email protected]

On Saturday, August 26, I attended a forum for candidates for the County Legislature at the Homer Town Hall sponsored by the League of Women Voters. Among the candidates in attendance was Beau A. C. Harbin, representing Legislative District 2.

It quickly became apparent to me that the Cortland County Legislature would benefit immensely by having Mr. Harbin on board.  He is smart, passionate, fair-minded, and well-informed on the issues.  He can offer the legislature fresh ideas, new perspectives, and the commitment to solve the many problems confronting Cortland County.  He spoke eloquently and with conviction about alternatives to a new County jail, about the need to offer more aggressive treatment to drug addicts, and about exploring options other than incarceration for non-violent offenders.  As a manager for an international software company, Mr. Harbin will bring to the legislature extensive experience in addressing budget deficits, and he is fully committed to finding ways to engage the public in issues impacting the community.

Beau A. C. Harbin is the best choice for Legislative District 2.  He will bring to the legislature some much-needed energy, equanimity, and wide-ranging knowledge. I urge you to vote for him in the September 12 Democratic primary.

I write in support of Beau Harbin who is running for County Legislator in District 2 this year. I wanted to share some personal reflections about him as a neighbor and a friend and someone who I’ve come to know well over the past 8 years.

Beau is an incredibly engaged community member.  He is the first person to help out if someone has a need in our neighborhood. This active willingness to help others extends well past our district, too.

As Vice Chairman of the city Zoning Board of Appeals, Beau has been fair with homeowners and with their neighbors. He really works hard to understand local issues from all sides.

Beau is continually looking for ways to bring people together to promote and improve Cortland. He is always accessible to folks, either by email, phone, or just knocking on his door. He’s never too busy to help with a problem. I know he would show the same consideration and openness to all the residents of our district.

Beau would be a great legislator for us. He also makes a mean hot fudge sauce. Ask him about it! 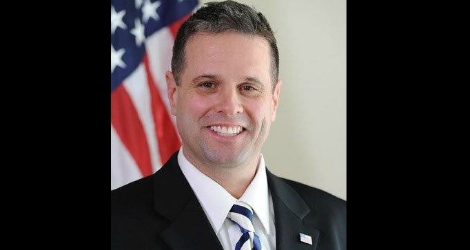 Get to know Robert DeMarco, candidate for ...